If you enjoy listening to Taylor Swift’s lovely youthful voice, then you will definitely love the equally young and talented Tara Favell, StarCentral Magazine’s Female YouTube Artist of the Month for April 2014. The Aussie singer explains that her songs are based on her life experiences, including the unpleasant moments. Music, according to Tara, is an effective channel to let go of the things that make her sad, and celebrate the moments that bring her joy. 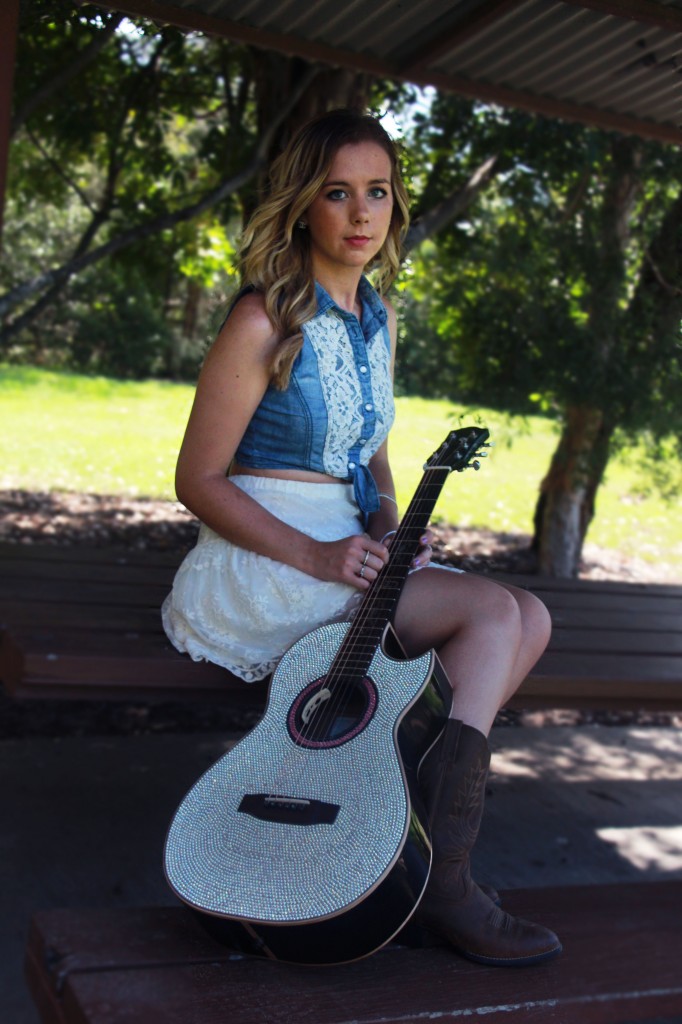 She believes that music should be honest, true to what you are feeling. This raw, unguarded approach to music has attracted a multitude of fans who continues to support the YouTube sensation since day one of her journey as a musician.

Aside from her fans, the acoustic princess’ family has been nothing but encouraging in every step she takes towards her passion. She added that her mom is her biggest fan. And when you have the people you care the most backing you up, nothing is impossible. No wonder Tara writes brave and sincere compositions that speaks to her listeners. 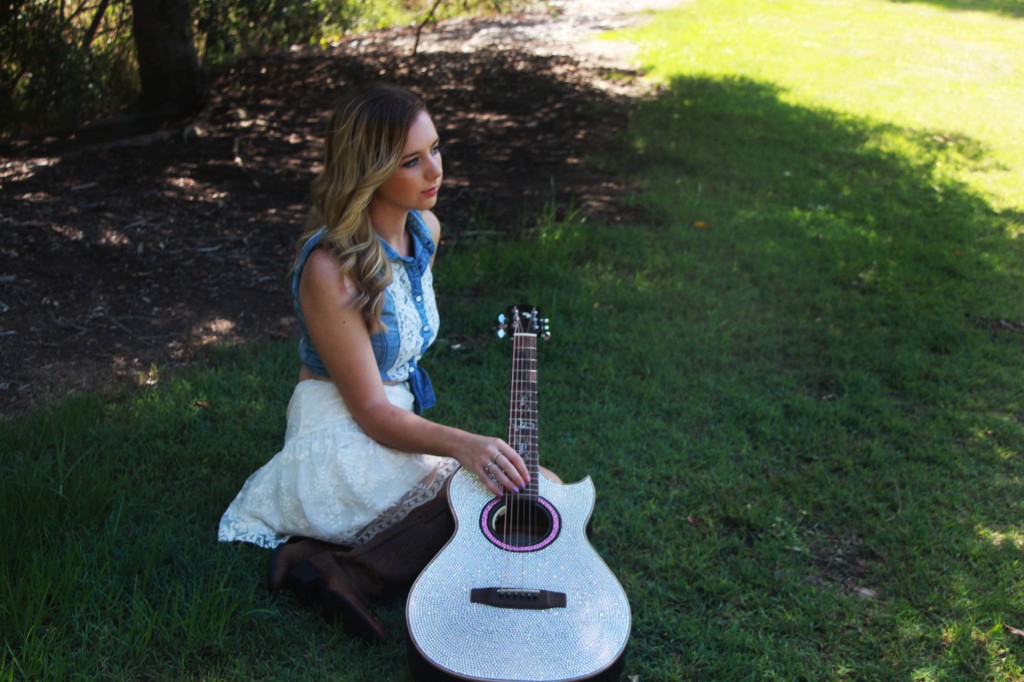 Tara’s sweet voice was first heard when she was 11 years old while performing with her friends in primary school. Later on, she found a mentor who motivated her to learn more about music, and develop her talent in singing.  It was during high school when she realized her undying love for making music, and taught herself to play an instrument.  The then 14-year old Tara mastered playing a guitar and it gave her the confidence to do more performances.

The aspiring country music artist bares that being a musician has its moments, and she is enjoying it all so far. One of her fondest memories was when she was performing at a friend’s single launch while cruising on a boat around Sydney Harbour.

Even though Tara Favell is already a star, this down-to-earth gal (who is a certified McFly fan), admits that she was quite star struck when she walked on the red carpet together with TV personalities and some of her favorite musicians during the ARIA Music Awards in 2012. Being an artist certainly has its perks. 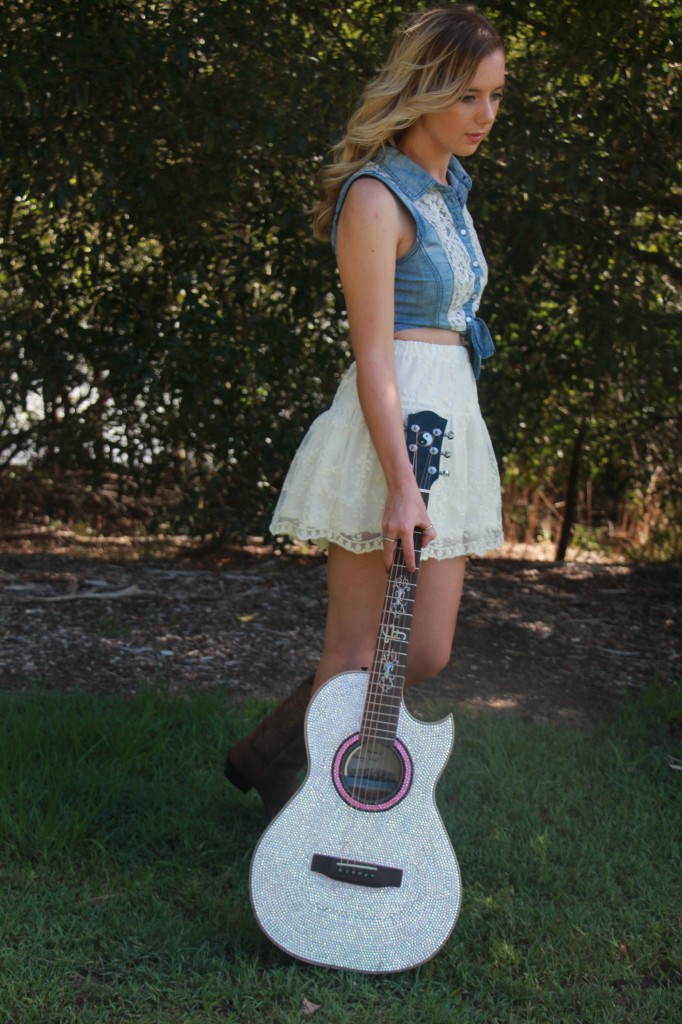 Tara has made a number of YouTube covers that garnered thousands of views like Smile (by Avril Lavigne), Live While We Are Young (by One Direction), and Back to December (by Taylor Swift). She also uploaded a number of her originals, which was overwhelmingly welcomed by her fans. Tara’s music is all about connecting with people, and sharing the same feeling. “If I see a young girl singing my lyrics back to me, it just gives me the best feeling knowing they understand”, says Tara.

When asked about where she sees herself in the future, she revealed her desire to record an album or two in one of the distinguished studios in Nashville, Tennessee. Tara is definitely serious about pursuing her career as an artist, and wants to share her music to the rest of the world. 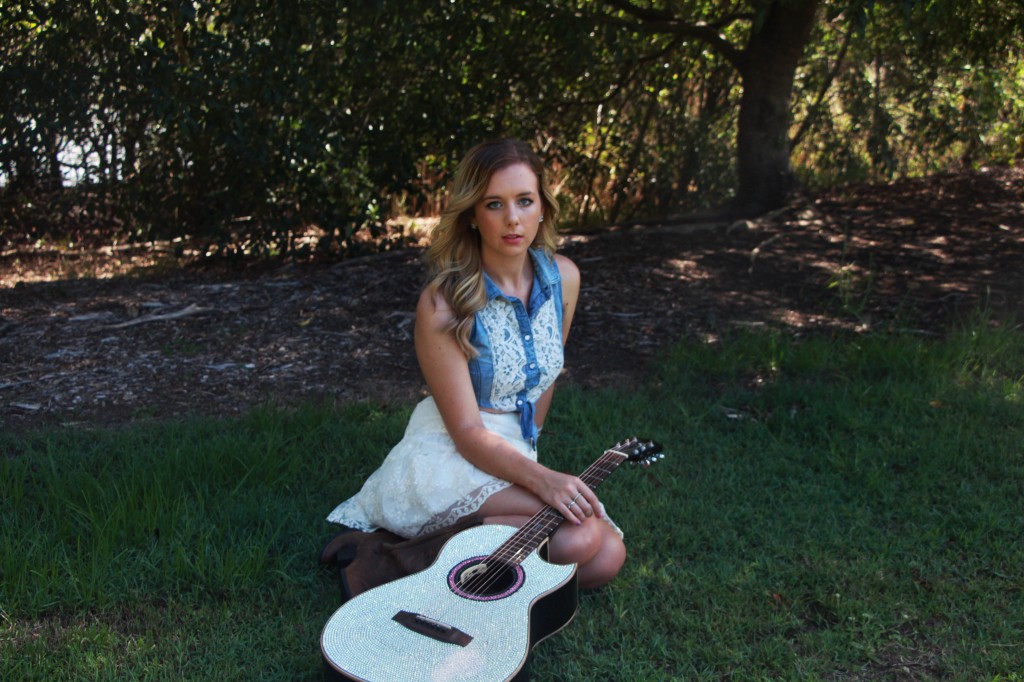 1. What haven’t you done yet that you wish you could? Perform overseas! England & America are my dream.

2. Favourite place in the world and why? I haven’t been out of Australia so within Australia I would say Sydney (where I live!)

3. The 5 things you can’t live without?  My guitar, My dog Romeo, Family, Internet & a hair curler!

4. Complete this sentence: “I’m a sucker for…” A british accent! I just love the way they sound

5. Your best way to combat nerves….Think positively! I always say to myself before a show “Everything will be fine, you can do it!” like a mini pep talk to myself.