She knows what she wants in life, and she is determined to stay on course. Mara McOldfield, StarCentral Magazine’s Female YouTube of the Artist of the Month for May 2014, remained true to her dreams, and did not let material things poison her love for music. She enjoys being on stage, and be the person that she is, and that was all she could ever ask for.

Indeed, this YouTube artist is a true performer. She doesn’t hold back whenever she is on stage, and gives it all she’s got. She feels that she has the responsibility to always to do her best for the people who trust and believe in her. She enjoys singing because it gives her freedom to express herself. Singing live leaves her excited, nervous, insecure, confident, scared, and brave all at the same time. “It is like madness”, she elatedly shares. Her enthusiasm and fire for music is what draws all her subscribers and her avid fans to keep listening to Mara’s music. 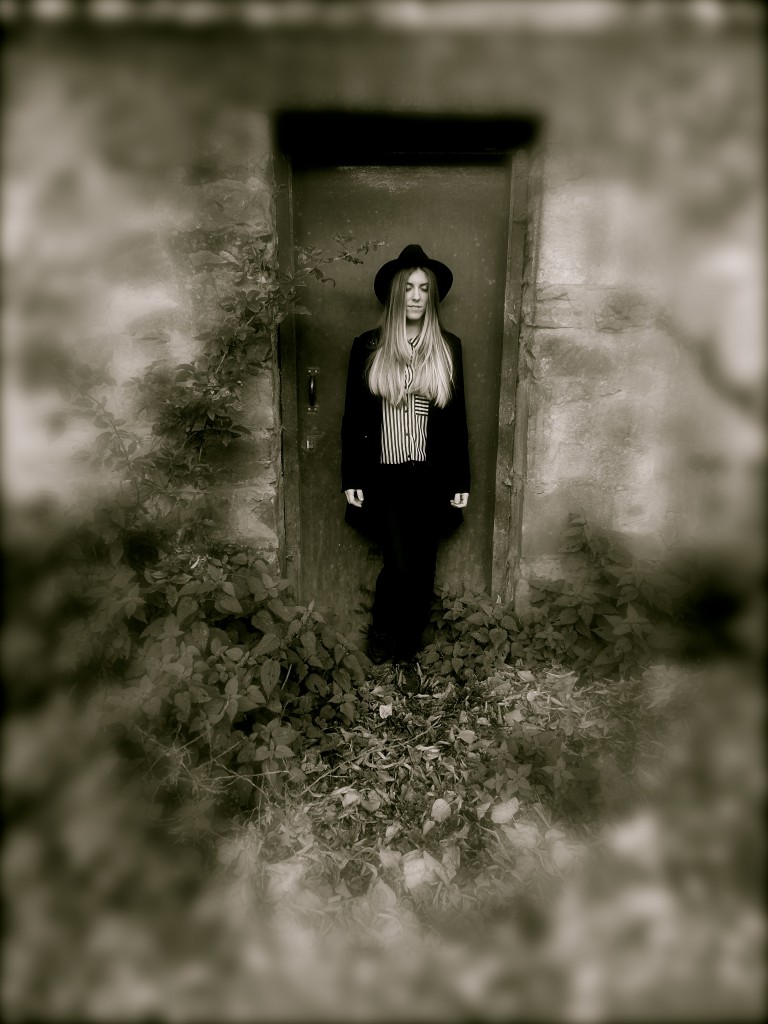 Before the talented singer left us all breathless with her voice, she rocked in high school together with her friends. It was during a talent night at a summer trip to Edinburgh when she had the chance to first perform in front of a huge crowd. The audience was composed of participants from all parts of Europe like Italy, Russia, Greece, Spain, and Germany. It was her first time to sing in front of so many people, and she was understandably nervous. But regardless of all that, she gave an unsurpassed performance, and won the competition. 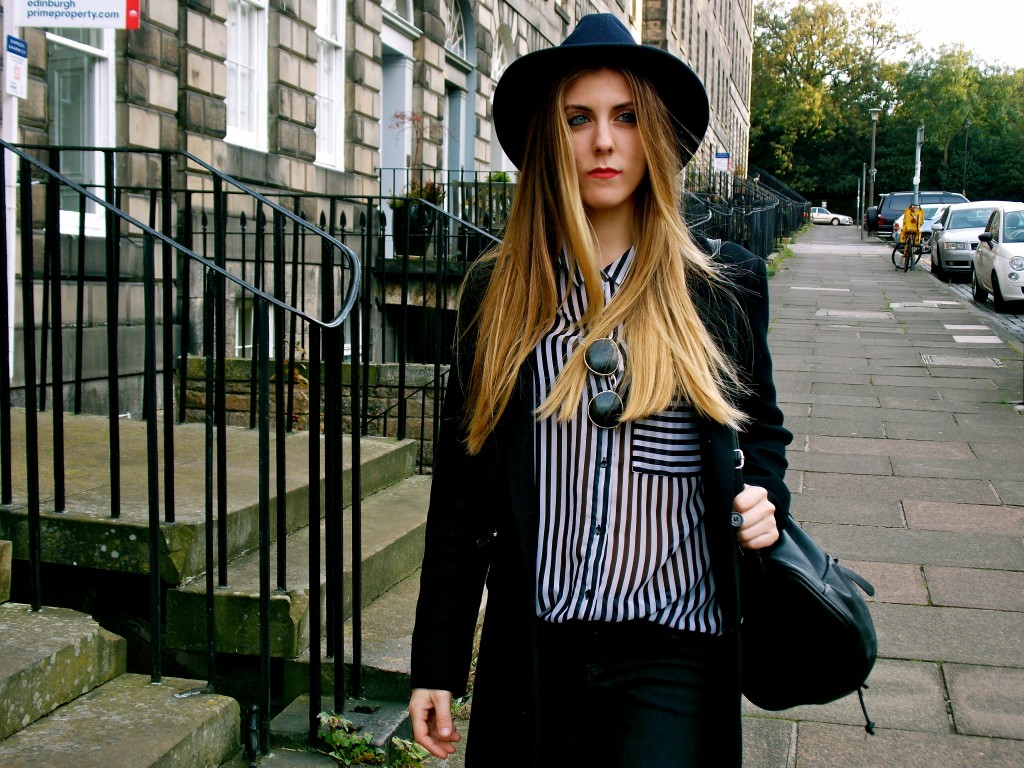 She did not really take music seriously then, and thought of it as a hobby. She performed because it amuses her. She slowly evolved into making music and started to set goals and challenges. She learned from the struggles of iconic names in music like John Lennon and Kurt Cobain, who became her music idols. She was inspired by how they fought to be heard, and make a name for themselves in their chosen field.

Her amazing talent did not come unnoticed by media moguls in Madrid, who had her working on a record label for a year. However, she did not like the environment that focused on money and fame. Working in that atmosphere stole the fire and soul out of Mara’s music. 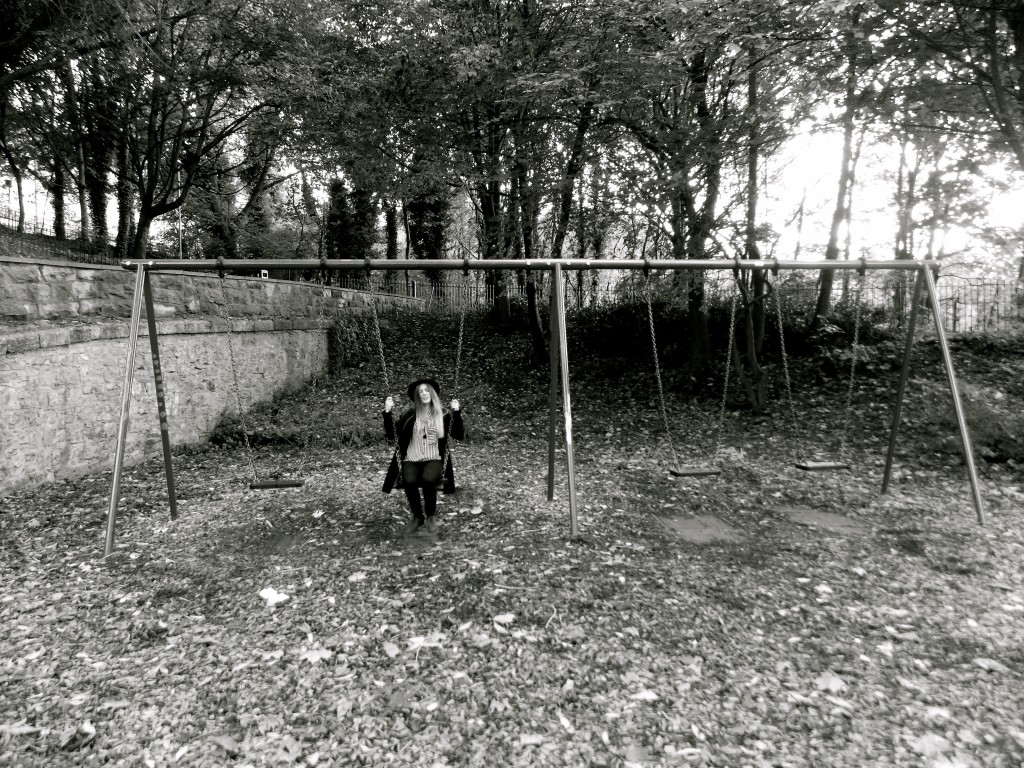 Realizing how she wants to run her musical career, she rejected two proposals from big recording companies. She did not care for recognition or wealth if it meant she had to live a life of pretence. It was a hard decision to make because it was a big opportunity, which could do a lot of things for her career as a musician. “And I learned that we must believe and trust in oneself and be clear about our principles”, she closes.

And yes, Mara continued to have faith in her talent, and it got her to where she is now, a remarkable singer with myriad of possibilities waiting for her. Her dreams are slowly coming true, which included collaborations with two of her favourite YouTube artists Ricardo Munoz and brothers, James & Fj.

It takes a lot of courage to follow what you want in life. And she remains brave in her decisions because she has a family who is there for her every step of the way. Mara’s parents never doubted her for second, and reminded her to approach her dream with conviction and humility. 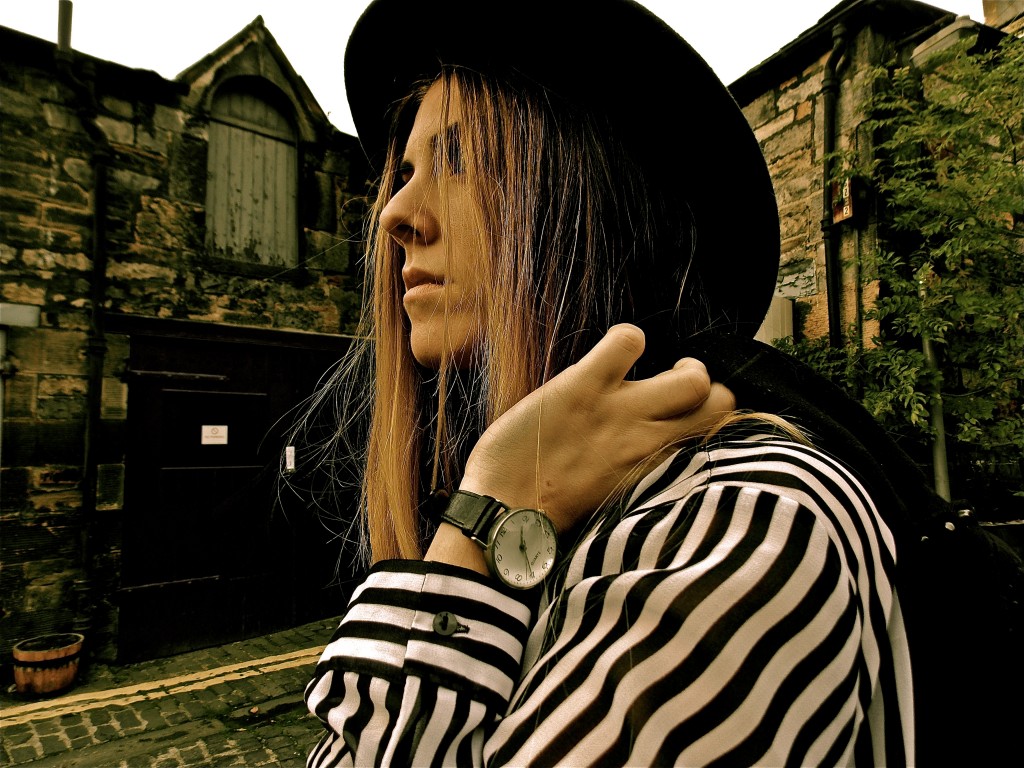 1. What haven’t you done yet that you wish you could? Singing on London Underground!  And to have my songs finished for put them at full volume in my car!

2.  Favourite place in the world and why? UUUFFF!!! There are millions of places where would like to spend a lifetime.  But my magical place has always been Scotland.  The legends and stories about witchcraft and vampires have driven me crazy since I was a child!! (another passion) 😉 I always said I wanted to live in Edinburgh and no one believed me, and look at me now! Celebrating my first year living in Edinburgh!

1- My Laptop. Definitely (with internet of course)

5- A glass of  “Martini Rosso” with four olives – (Essential)

I do not know why…

I just know he has grown with me and I with him. It was love at first sight!

5. My best way to combat nerves…. Martini & / or beer. If you know other way, please let me know.