Vote now for who you think should be the Unsigned Female Artist Of The Month for Augusts 2014! If you feel that you or someone you know deserves to be a featured as one of the Unsigned Female Artists Of The Month then let our talent coordinator know by emailing gary@starcentralmag.com and we’ll get back to you as soon as we can! Please keep it in mind that any person who leaves negative, unpleasant and unnecessarily rude or derogative comments will be removed and banned from this site permanently. This is not a page where you can post your rants – we will ONLY approve comments that are constructive to the nominees. Let’s just keep this voting poll fair and fun!

Leila is a wistful, dynamic, and eclectic pop singer/songwriter who integrates her classical piano training with her Middle Eastern background to create thoughtful instrumentation, palatable melodies, and heartfelt harmony. She is a Communication, Songwriting, and Music Industry student at the University of Southern California in Los Angeles. There, in addition to writing and performing her own music, she is also the keyboardist and background vocalist for multiple local artists, enriching her musicianship by immersing herself in other people’s work. Her musical influences include Sara Bareilles, Fairuz, The Beatles, Chopin, Joni Mitchell, Jeff Buckley, Eva Cassidy, Corinne Bailey Rae, and Joy Williams (of The Civil Wars). In the summer of 2012, she won the gigg.com Once Upon Another Time Cover Contest, which earned her a Skype conversation with Grammy-nominated singer/songwriter Sara Bareilles. Gaining her favourite artist’s recognition has pushed her, more than ever before, to pursue her passion as a lifelong craft. Leila is currently working on some new original material that she hopes to release in EP form within the next few months. 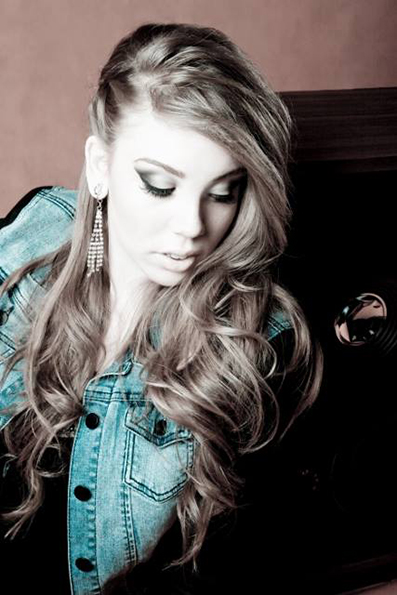 Brittany Leo is an intense vocalist who is inspired by the likes of ‘The Pretty Reckless’ on the one hand and ‘Kelly Clarkson’ on the other. Her performance style is powerful and evocative, part dangerous, part vulnerable. Her songs are about empowerment and enlightenment. She is also an actor, a dancer and a musician. Although Brittany is only 18 years of age she has already performed at many events and has recently been awarded a Holt Australia Day Award – a Creative Young Stars Grant. She has also been mentioned in Federal Parliament in recognition for the contribution she has made to her community through her charity work. 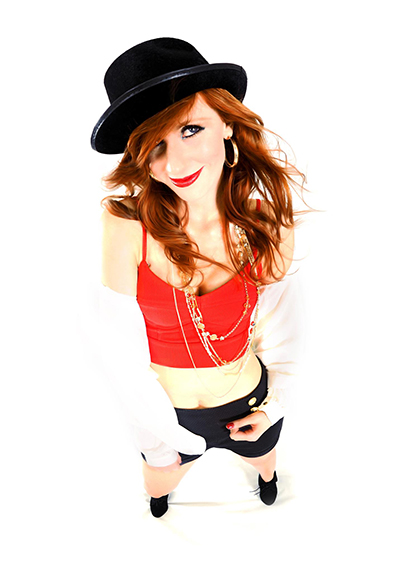 Emmy Mack is a 26-year-old hard rock singer and 100% organic, grain-fed gingernut. She grew up on Australia’s Central Coast, so sunshine and salt water flows through her veins, and ever since the fateful day that she dressed up as Axl Rose and wailed ‘Sweet Child of Mine’ in front of a crowd of her moshing high school classmates – so does rock music. She plays for an original hard rock/metal band called SMOKIN’ MIRRORS who have toured across Australia. She lives for jumping around, getting sweaty and roaring her lungs out onstage with her goofball bandmates. Her hero vocalists are Chris Cornell, Myles Kennedy, Steve Tyler and Phil Hughes and her favourite guitarists are Joe Satriani, Eddie Van Halen and Slash. Her favourite band is Metallica. 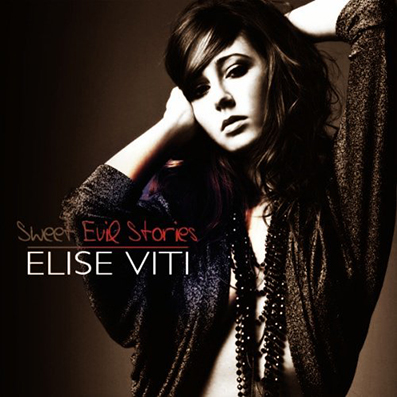 Elise has been singing and performing for as long as she can remember. Her greatest passion in life is singing, performing and teaching it. She has now been a singing teacher for 7 years, coaching many students who are now on the television shows such as “The Voice Kids” as well as many other musicals around Australia. She sings for Perth’s most popular cover band that regularly performs on Crown Casino as well as many of Perth’s largest corporate events. She recorded an EP of 4 original tracks when she was only 19 and she enjoyed the whole process very much. Unfortunately she was diagnosed with Vocal nodules 2 years ago and she was told to choose a new career path. This was not an option for her so she decided to undergo surgery to remove the vocal nodes with only a 50% chance of ever being able to sing again and regain her vocal range. After numerous months of vocal therapy and vocal rest, she was able to get back into singing, performing and teaching with even more determination to start writing and recording a new album full of original songs. 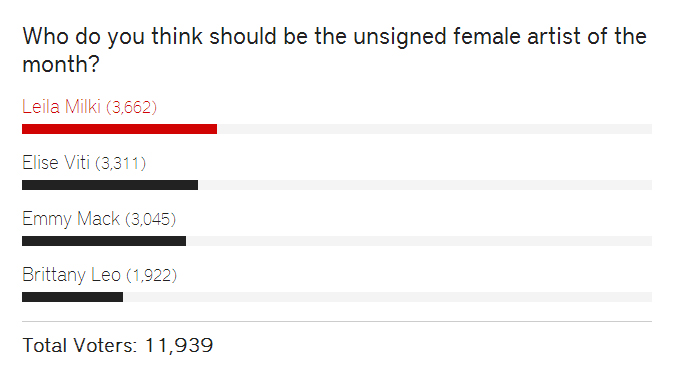 Vote for who you think should be the “Unsigned Female Artist Of The Month” in the poll below! The winner will appear in our website and will be featured in our magazine. The poll closes on the 28th of August, 2014 at 1am AEST (Sydney, Australia time) and you are eligible to vote only once per day (after you’ve voted, 24 hours must pass after the time you voted, for you to be able to see the voting form and vote again the next day). Please note that voting is also restricted to just ONE vote per IP address. Vote NOW and make your voice heard!