Vote now for who you think should be the Female YouTube Artist Of The Month for October 2014! If you feel that you or someone you know deserves to be a featured as one of the YouTube Female Artists Of The Month then let our talent coordinator know by emailing gary@starcentralmag.com and we’ll get back to you as soon as we can! Please keep it in mind that any person who leaves negative, unpleasant and unnecessarily rude or derogative comments will be removed and banned from this site permanently. This is not a page where you can post your rants – we will ONLY approve comments that are constructive to the nominees. Let’s just keep this voting poll fair and fun! 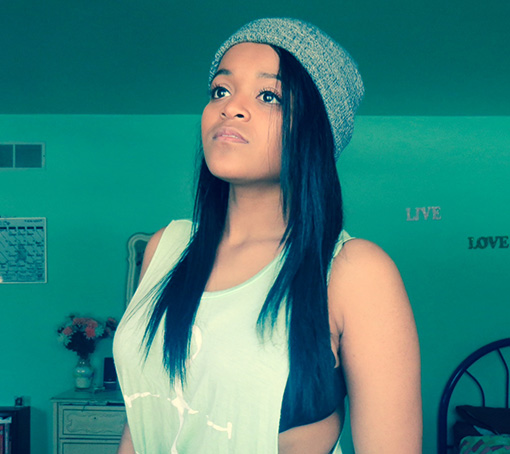 Jessica used to be a part of the choir and a band when she was in 2nd grade and a few years later she joined an app called Viddy. From there she garnered about 150,000 followers and was also featured as one of the top 10 on the app next to other artists such as Snoop Dogg, Rihanna, Justin Bieber, Wiz Khalifa and Linkin Park. In her freshman year of college (2010) she started her YouTube channel and from 1,000 subscribers by August 2014 she had worked her way up to 8,000 subscribers. That same week, her introduction song was chosen by FunForLouis for one of his videos and she acquired another 10,000 subscribers in about a day or two. She currently has around 14,000 subscribers and she has also joined the ‘Tunes for Tots’ Mall Tour just recently. 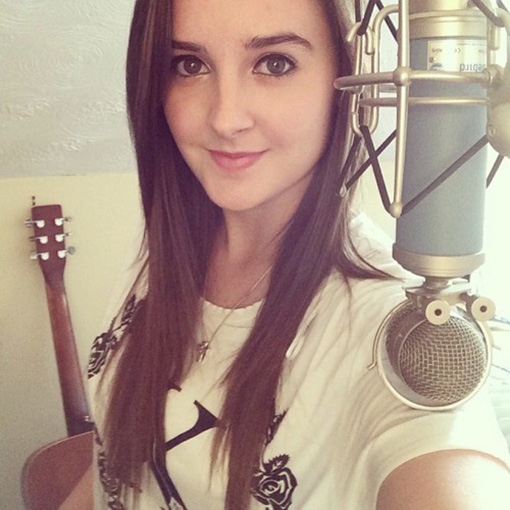 Holly is a 21 year-old singer/songwriter who is based in the North West of England. She recently graduated with a first class honours degree in Music Practice and she has a grade 8 in piano. She is currently focussing on writing more and expanding on her original material. 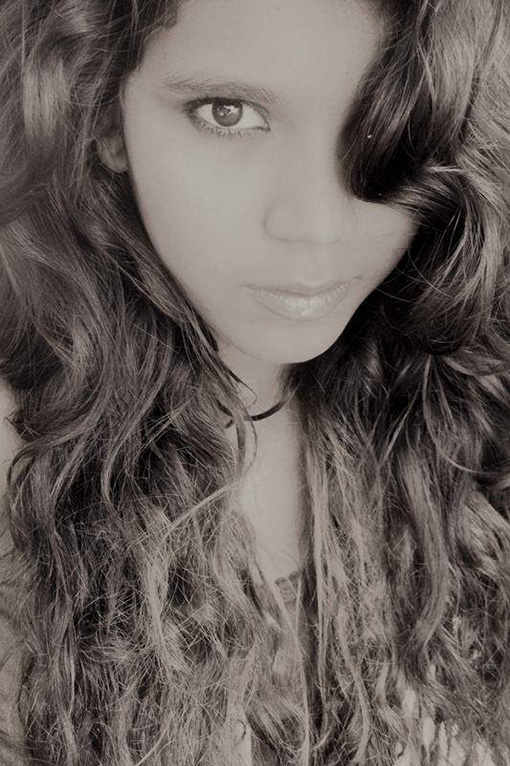 Andrea is currently 16 years old and she is hoping to one day achieve her dream of becoming a well known singer, writer and actress. Her idols are Michael Jackson, The Kelly family, Quee, Declan Galbraith and Ulrik Munther.

Vote for who you think should be the “YouTube Female Artist Of The Month” in the poll below! The winner will appear in our website and will be featured in our magazine. The poll closes on the 30th of October, 2014 at 1am AEST (Sydney, Australia time) and you are eligible to vote only once per day (after you’ve voted, 24 hours must pass after the time you voted, for you to be able to see the voting form and vote again the next day). Please note that voting is also restricted to just ONE vote per IP address. Vote NOW and make your voice heard!