Vote now for who you think should be the Female YouTube Artist Of The Month for July 2015! If you feel that you or someone you know deserves to be a featured as one of the Female YouTube Artists Of The Month then let our talent coordinator know by emailing gary@starcentralmag.com and we’ll get back to you as soon as we can! Please keep it in mind that any person who leaves negative, unpleasant and unnecessarily rude or derogative comments will be removed and banned from this site permanently. This is not a page where you can post your rants – we will ONLY approve comments that are constructive to the nominees. Let’s just keep this voting poll fair and fun! 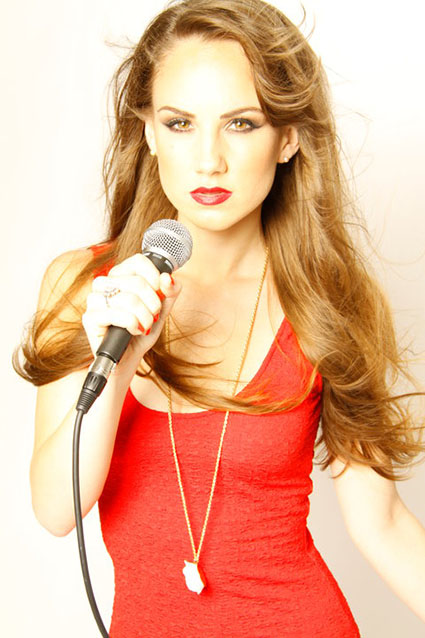 Claire-Louise Rossi is a multi-talented national and international singer/songwriter, pianist and dancer. Just recently she signed an exclusive management deal with Los Angeles based entertainment company De Passe Jones. The company discovered Claire-Louise through YouTube after posting a number of different videos of herself performing cover songs and some originals. Claire-Louise’s music is a mixture of pop and soul heavily influenced by artists such as Alicia Keys, Stevie Wonder, Bruno Mars just to name a few. 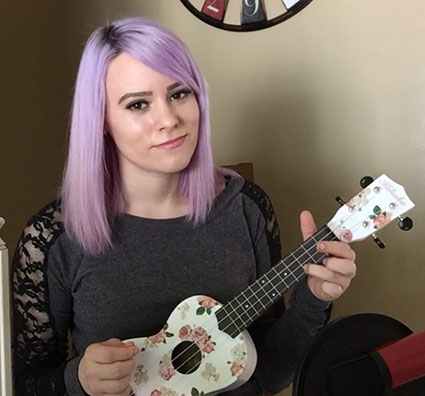 Music has always been such a big part of Kelaska’s life. She started singing at a very young age and she has learned different instruments throughout her life. The kind of music she plays ranges from Pop to Hip Hop to even Country music. There are no limits with her – if she likes the song, she’ll play it. Currently, her YouTube channel has over 2,000 subscribers and she is still working on trying to grow her channel further to reach a bigger audience. She dreams of one day having 1 million subscribers and putting out an album of her own. 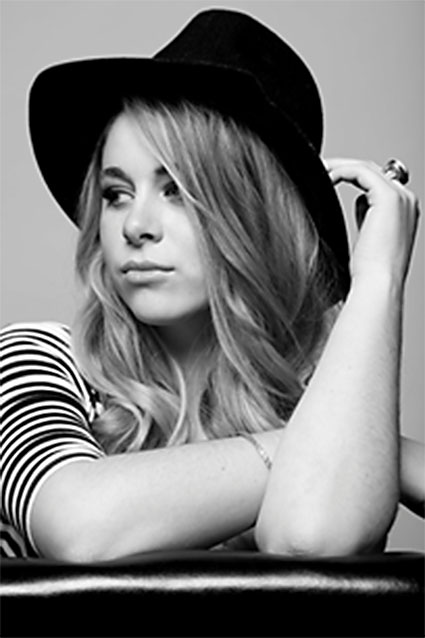 With an album (Rainfall) already under her belt at the age of 13,  a single that charted top 30 on Canadian radio, (Christmas for Two) and a finalist in the International Songwriting Competition for her original track, “Fight For You,” it’s safe to say that 15 year old Olivia Penalva has accomplished more than most people twice her age have.  Her music has a subtle mix of that beachy Colbie Caillat vibe and melodic Norah Jones vocals, with a distinct pop twist, she’s found a sound that resonated with her listeners.  Her first single “Ferris Wheel” off of her new project produced by Brian West, ( of Nelly Furtado, K’naan, Maroon 5 producing fame) is a sugary pop, summer anthem, which radiates summer vibes. The young talent brings her bright, carefree personality to this beautiful mix of pop tranquility, while showcasing her unique songwriters’ aesthetic at the very same time.  After releasing her first cover, Hey Brother, she amassed over 20,000 views within weeks and the attention of Mix 104.1 Boston Radio  http://mix1041.cbslocal.com/2014/04/01/15-seconds-of-fame-olivia-penalva-hey-brother/ . This past summer, her cover of not only the song, All About that Bass, buts its video too, earned her over 80,000 views. She has over 2400 subscribers, and over 2405,000 views, several interviews, articles, and blogs written about her, and now again being heard on the radio but this time with her Sumer centric song Ferris Wheel!

Vote for who you think should be the “Female YouTube Artist Of The Month” in the poll below! The winner will appear in our website and will be featured in our magazine. The poll closes on the 31st of July, 2015 at 12am AEST (Sydney, Australia time) and you are eligible to vote only once per day (after you’ve voted, 24 hours must pass after the time you voted, for you to be able to see the voting form and vote again the next day). Please note that voting is also restricted to just ONE vote per IP address. Vote NOW and make your voice heard!