Vote now for who you think should be the Unsigned Female Artist Of The Month for July 2015! If you feel that you or someone you know deserves to be a featured as one of the Unsigned Female Artists Of The Month then let our talent coordinator know by emailing gary@starcentralmag.com and we’ll get back to you as soon as we can! Please keep it in mind that any person who leaves negative, unpleasant and unnecessarily rude or derogative comments will be removed and banned from this site permanently. This is not a page where you can post your rants – we will ONLY approve comments that are constructive to the nominees. Let’s just keep this voting poll fair and fun! 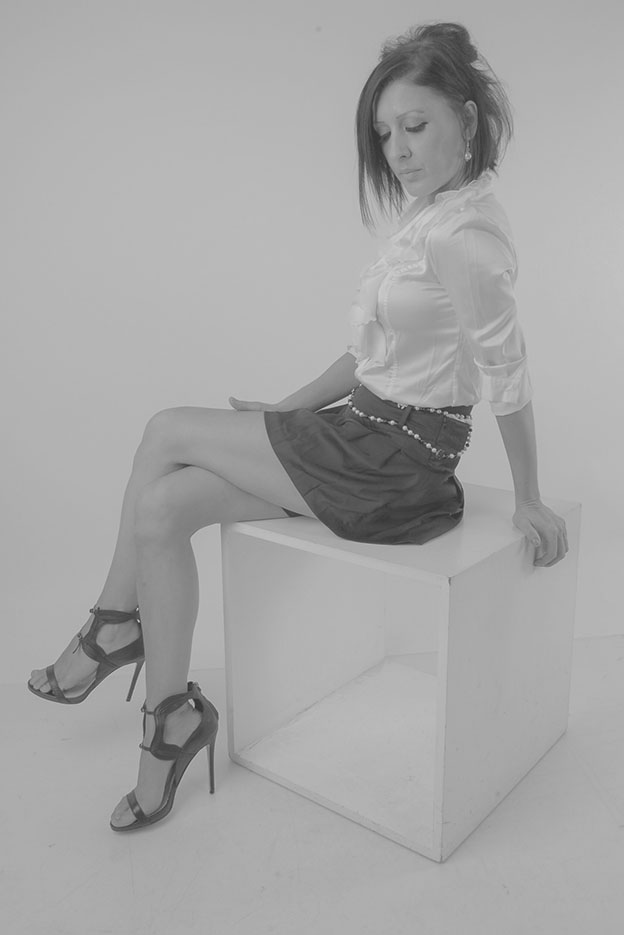 Veronika Skya is a singer, dancer and actress who’s ready, willing and able to make her music mark in the world. She has been singing, acting and dancing since she was a little kid and she has just released her upcoming single / album called “Get Some Love.” 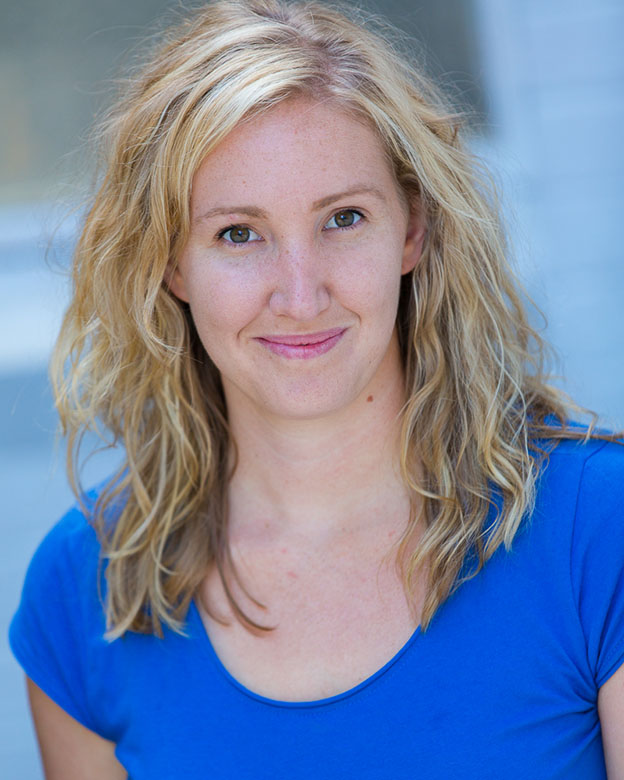 Savanna Griechen is a trained opera and Music theatre performer who has lived and worked in London and Italy as an actor and performer. She has also done a short film with Hampton Court Palace and sung in operas with Citi Opera, Lyric Opera and XL arts. She has recently begun writing her own original compositions and performing her songs during open mic nights. She is currently working towards recording an EP before the end of the year. She would describe her style as pop folk with a classical twist. You can find her on soundcloud /starnow and various casting networks and she is also represented by Talent Artist Management. 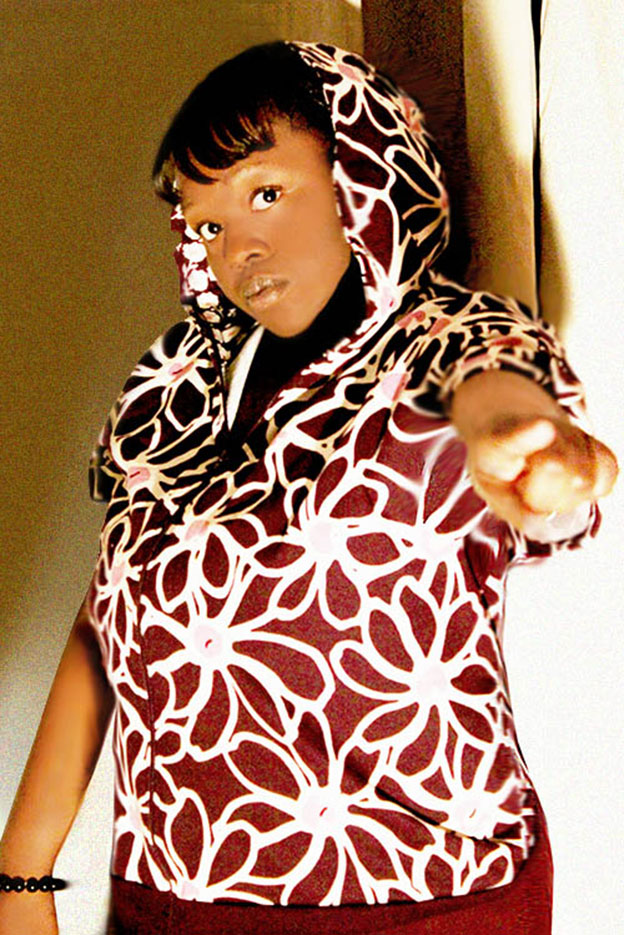 Chiffon Ma-ry is originally from San Angelo, Texas but she currently resides in San Antonio, Texas – she is 26 years old. She has recorded, written, and even produced songs such as “Outta Ya Mind” and her songs “Won’t Let You Which” and “Pedestal” are currently in heavy rotation on WGTS-DB, top 40` music talk radio show, The Gud Tymez Show, Hot 108 FM, Power 89 FM, and Mix 24.7. As an artist, Chiffon Ma-ry is also very interested in fashion and creatively styling with various looks. It is a passion of hers and one which she hopes to give influence to in her own clothing business. 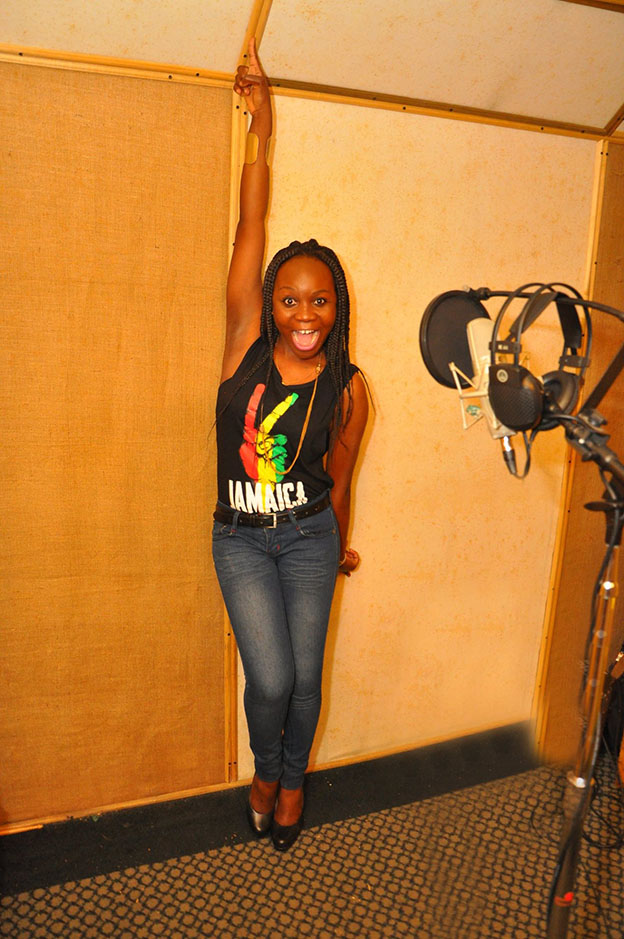 Jamaican born reggae singer and songwriter Joanna began singing at an early age. Her early singing career began in the local church choir where her mother encouraged and coached her in the art of singing and vocal presentation. Spurred on by her mother. Joanna entered singing and acting competitions. She took part in “Sandals and Beaches Performing Arts Competition” and was awarded Best Female Singer of 2010. Invigorated by her success and recognition as a solo artist. Joanna decided to pursue her music career to a higher level. She has since been recording, singing Cabaret and writing her own songs in Reggae, Reggae fusion Pop and R&B. The driving force behind Joanna is her fundamental belief that in order to achieve her goals she will not sit and wait for opportunity’s to come to her but will find them and the paths that lead to the doors of success and open them. Her vision is to rise and succeed as a world renowned singer songwriter and to be one of the best there is.

Vote for who you think should be the “Unsigned Female Artist Of The Month” in the poll below! The winner will appear in our website and will be featured in our magazine. The poll closes on the 29th of July, 2015 at 12am AEST (Sydney, Australia time) and you are eligible to vote only once per day (after you’ve voted, 24 hours must pass after the time you voted, for you to be able to see the voting form and vote again the next day). Please note that voting is also restricted to just ONE vote per IP address. Vote NOW and make your voice heard! 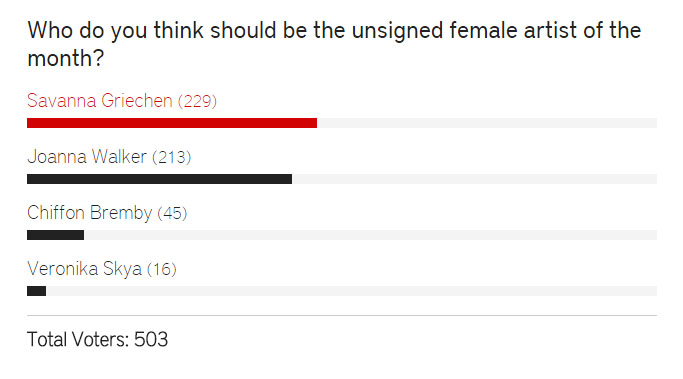