Vote now for who you think should be the Unsigned Female Artist Of The Month for October 2015! If you feel that you or someone you know deserves to be a featured as one of the Unsigned Female Artists Of The Month then let our talent coordinator know by emailing gary@starcentralmag.com and we’ll get back to you as soon as we can! Please keep it in mind that any person who leaves negative, unpleasant and unnecessarily rude or derogative comments will be removed and banned from this site permanently. This is not a page where you can post your rants – we will ONLY approve comments that are constructive to the nominees. Let’s just keep this voting poll fair and fun! 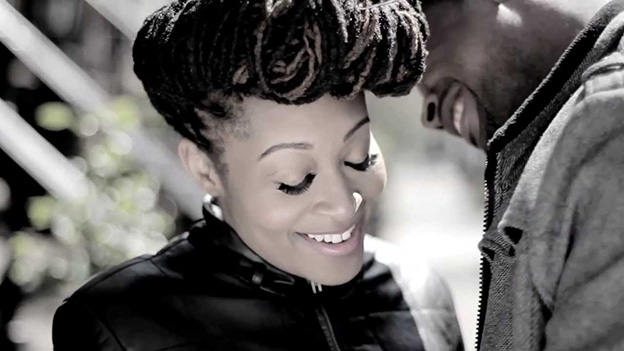 New Jersey native Joella DeVille is a blend of pop, soul, and R&B. She has been referred to as the “Black Katy Perry,” which essentially encompasses much of her musical style and fashion. With a style influenced by Grace Jones, and her soulful voice, Joella has been making waves, performing at venues such as SOBs in NYC, House of Blues in Hollywood, as well as other venues. Her music has been heard on various VH1, Bravo! and Lifetime television shows. 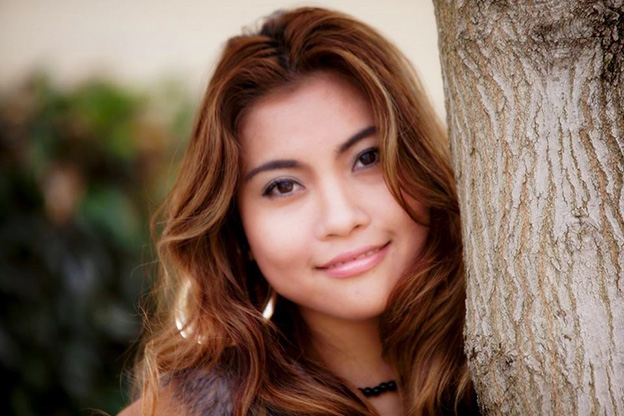 Talk about bubbly personality, confidence, and charm, Mary Ann Van Der Horst has it. Mary Ann is a resident from Melbourne, Victoria, and originally born in the Philippines. She auditioned last year on a TV show called The X Factor Australia and she eventually impressed X-Factor Judge Ronan Keating. She eventually progressed to the Boot camp Stage of X Factor and received Yes votes from all 4 judges. Her performance garnered more than 7 million views on YouTube and it went viral! Mary Ann received plenty of opportunities after the competition and she’s never giving up on her dream. 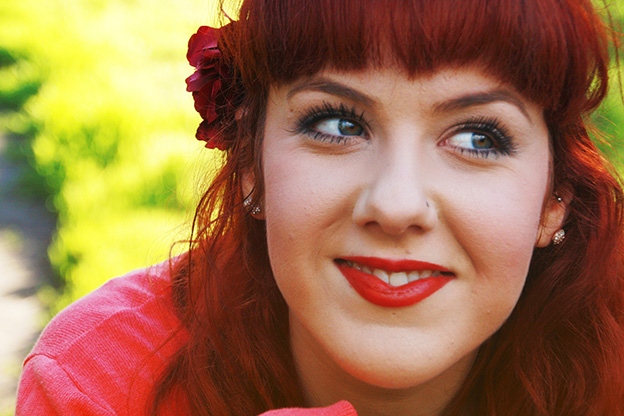 “Being normal is boring” – Marilyn Monroe. That is a famous quote that pretty much sums up Rebecca as a person. She’s a quirky, vintage styling 22 year old Singer/Song Writer/ Entertainer who hails all the way down under in Melbourne, Australia. She’s currently gigging where ever and whenever whilst posting songs & videos on YouTube. She loves everything about music – music is pretty much her life. She’s all about having fun and making people happy.

Vote for who you think should be the “Unsigned Female Artist Of The Month” in the poll below! The winner will appear in our website and will be featured in our magazine. The poll closes on the 29th of October, 2015 at 12am AEST (Sydney, Australia time) and you are eligible to vote only once per day (after you’ve voted, 24 hours must pass after the time you voted, for you to be able to see the voting form and vote again the next day). Please note that voting is also restricted to just ONE vote per IP address. Vote NOW and make your voice heard!