Vote now for who you think should be the Unsigned Female Artist Of The Month for April 2016! If you feel that you or someone you know deserves to be a featured as one of the Female Artists Of The Month then let our talent coordinator know by emailing gary@starcentralmag.com and we’ll get back to you as soon as we can! Please keep it in mind that any person who leaves negative, unpleasant and unnecessarily rude or derogative comments will be removed and banned from this site permanently. This is not a page where you can post your rants – we will ONLY approve comments that are constructive to the nominees. Let’s just keep this voting poll fair and fun! 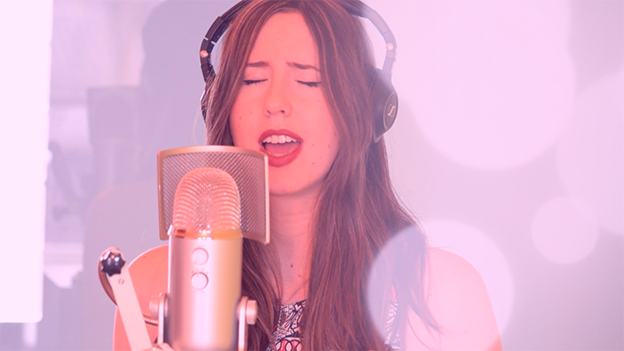 Giselle is a 21 year-old female artist who writes songs with her piano and guitar and also happens to upload covers on YouTube for fun. She has always been passionate about music and she feels that this is necessary in the world. She considers herself a pop/country singer-songwriter and a fun fact about her is that even though she’s Spanish she doesn’t feel comfortable singing in her own language. 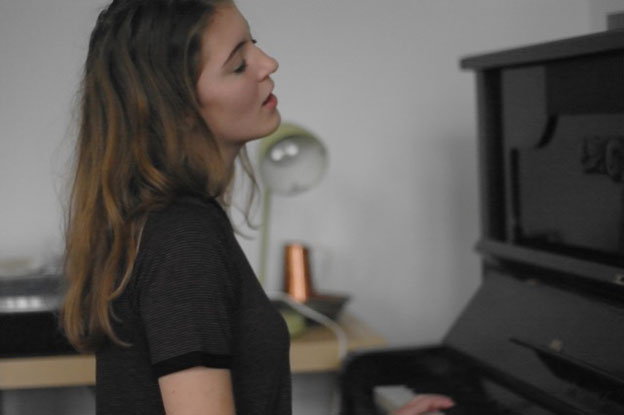 Tara is an 18-year old Irish-Norwegian singer/songwriter who hails from Germany. 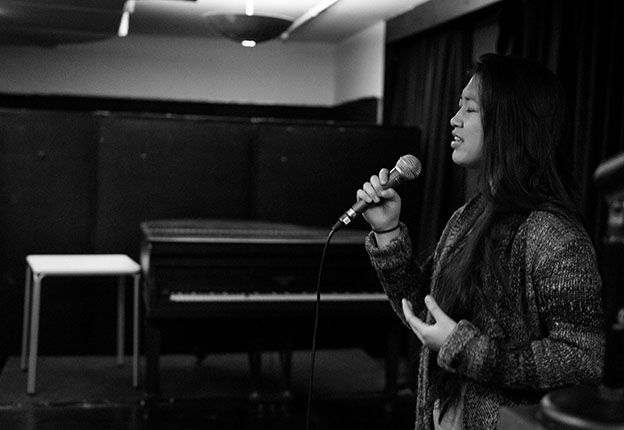 Jessie is a 23 year old artist who hails from New York City. Jessie has always been passionate about her music. From the moment she could speak, she would sing whenever, wherever. In high school, she randomly decided to post a video of her singing in her middle school musical on YouTube. It was the perfect place to showcase her passion for music. Since then, she has gained over 1000 subscribers to her channel and over 150,000 cumulative views. From her musical theatre days, she has shifted to pop, adding a personal touch, by taking current hits and recording covers with just voice and piano. 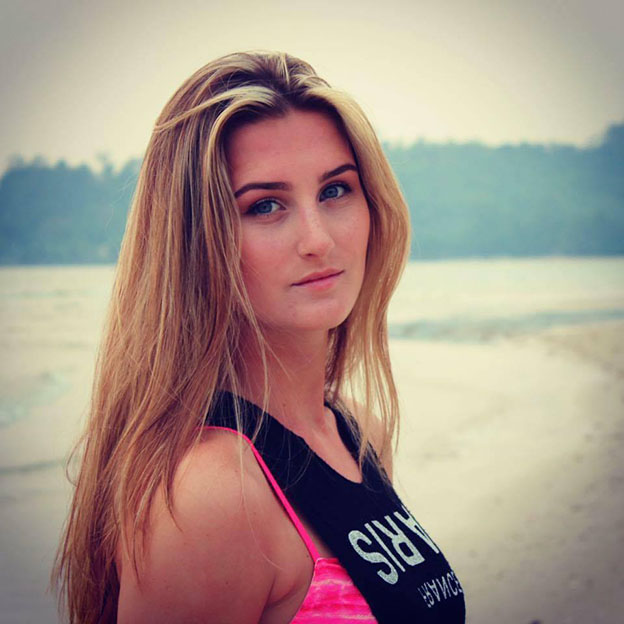 Victoria is an 18 year old artist who hails from Sweden – her big passion in life is music She started a YouTube account because she wanted to see if people’s response would be positive to her videos – fortunately they were and now she’s just trying to expand her fan base.

Vote for who you think should be the “Female Artist Of The Month” in the poll below! The winner will appear in our website and will be featured in our magazine. The poll closes on the 28th of April, 2016 at 12am AEST (Sydney, Australia time) and you are eligible to vote only once per day (after you’ve voted, 24 hours must pass after the time you voted, for you to be able to see the voting form and vote again the next day). Please note that voting is also restricted to just ONE vote per IP address. Vote NOW and make your voice heard! 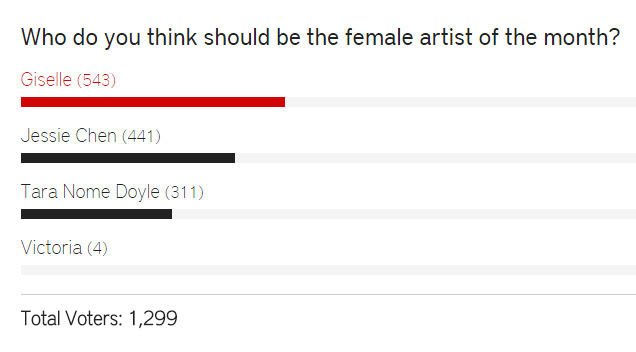 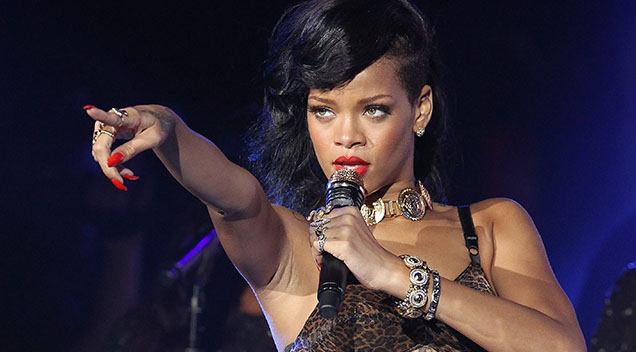