Female Models Of The Month – May 2014 Edition

Vote now for who you think should be the Female Model Of The Month for May 2014! If you feel that you or someone you know deserves to be a featured as one of the Female Models Of The Month then let our talent coordinator know by emailing info@starcentralmag.com and we’ll get back to you as soon as we can! Please keep it in mind that any person who leaves negative, unpleasant and unnecessarily rude or derogative comments will be removed and banned from this site permanently. This is not a page where you can post your rants – we will ONLY approve comments that are constructive to the nominees. Let’s just keep this voting poll fair and fun!

Marlee is a 21 year old model, business owner, professional events & wedding planner, sponsored athlete and she’s also had a very extensive basketball career which took her to the US. Due to unfortunate situations she had to walk away from basketball, which is how she came to be in the model industry. Now using her past experiences from overcoming dangerous eating problems and severe anxiety, plus her knowledge and passion for health and fitness; she would really like to step into helping young females with diet, nutrition, fitness and self-confidence. She believes that having a successful modelling career will really help her achieve the tools that will be very helpful in her future endeavours. 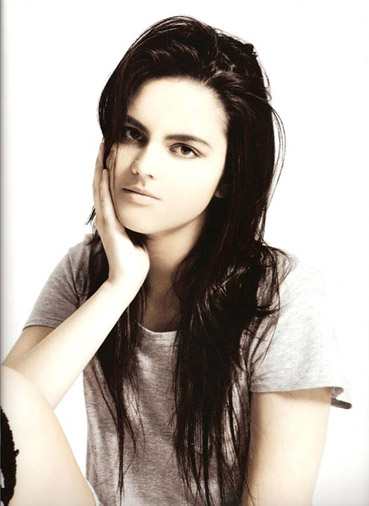 Angie is currently 20 years old, she did a modelling course a while back and she started taking acting classes a year ago which she absolutely loved. Nowadays she’s been trying to gain more modelling jobs. She’s also hoping to study Social Work because she believes that it is one of the most rewarding fields to work in. She’s an easy going girl who loves to laugh and have fun. She loves meeting new people, trying new things and just making the most out of everything. 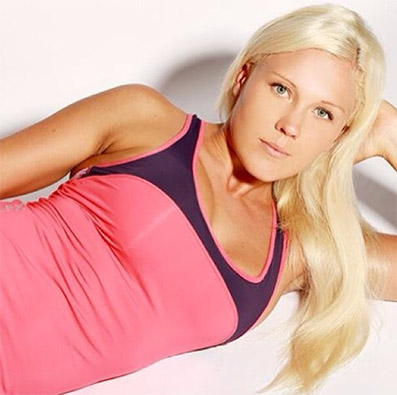 Jasmine Eveleigh is a 25 year old mum to a beautiful boy from Gold Coast, Australia. She’s a big believer in honesty and positivity. She loves the beach and surfing solo which is her form of escape when life gets crazy and she’s also a gym instructor. 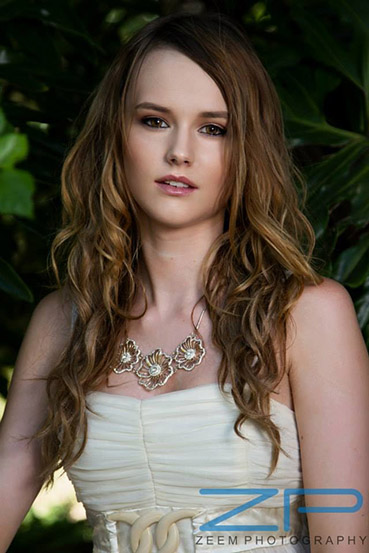 Carlie is currently nineteen years old and she was born in a small country town called Grafton in NSW. She has been modelling for 10 years, she used to Iive in Perth, Western Australia but she is now currently living on the Gold Coast. She’s had so much experience in modelling; she has appeared in several magazine, had a big shoot for “Vans shoes”, appeared in a Japanese movie as the main role and she has walked in a variety of fashion runways as well as modelled for a number of fashion stores – she was also chosen to represent Australia for an Italian company overseas. She has a passion for modelling and she takes direction well on her own, she also knows how to create many different looks and styles. She is hoping to make her way to the United States soon and appear on the runway as a Victoria’s Secret Angel.

Vote for who you think should be the “Female Model Of The Month” in the poll below! The winner will appear in our website and will be featured in our magazine. The poll closes on the 28th of May, 2014 at 1am AEST (Sydney, Australia time) and you are eligible to vote only once per day (after you’ve voted, 24 hours must pass after the time you voted, for you to be able to see the voting form and vote again the next day). Please note that voting is also restricted to just ONE vote per IP address. Vote NOW and make your voice heard! 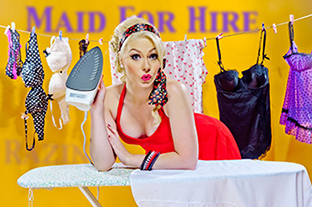 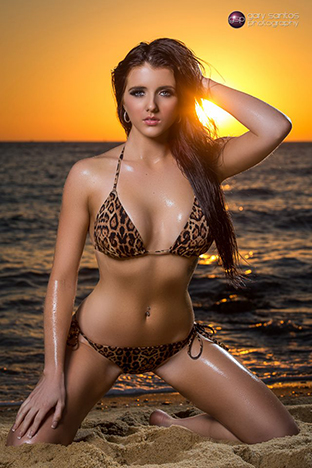 Read More
Vote now for who you think should be the Female Model of the month for September 2013! If you feel that…
Read More
0
0
0