Is there something going on between Richard Yap and Jodie Sta Maria in real life??

We all know that the chemistry between the two stars of hit TV show ” Be Careful With My Heart” is electric.

The show is currently number one in the ratings game, the soundtrack album is selling like there’s no tomorrow, they actually have a world tour as well as an upcoming movie at the end of the year. Sufficed to say that the chemistry between the two likeable stars are like magic in our eyes!

Maya (Jodi Sta. Maria) and Sir Chief (Richard Yap) are a TV couple who are definitely making waves in the ratings but the big question is – does life imitate art? Has this TV romance transformed into the real deal??

We all know that Richard Yap is happily married while Jodi Sta Maria has a blossoming relationship with Cavite Vice Governor Jolo Revilla so the chances of the two stars “hooking up” is highly unlikely, but there are rumours circulating that there is trouble in Paradise.

The word on the grape vine is that Richard’s wife is extremely jealous of Jodi as they are always together on the set everyday and the same goes for Jolo Revilla.

When Richard was asked about the issue he simply replied “I think it’s just people’s way of making up news because there’s no such thing na selosan.”

“We are all very professional, Jodi and I, we have our own separate lives. I’m married and we all know she has a relationship. We are all professionals, there’s nothing to make selos.”

“Everything I do is for my family, for my wife and kids, because if not for them, all of these wouldn’t matter,” he further elaborated.

Well I guess that Richard’s statement finally quashes the rumours so let’s hope that the rumours stays crushed especially since the show continues to rate well and there is also a movie coming up.

One thing is for sure though, Even though the show will eventually end, the Maya and Sir Chief TV romance will always be in the hearts and minds of the shows diehard fans forever.

Read More
Credit: Featureflash Photo Agency / Shutterstock.com The world famous 100 Faces List is generally considered to be the most internationally recognized…
Read More
0
0
0
With summer just around the corner there’s no better time than now to look at some of the…
Read More
0
0
0 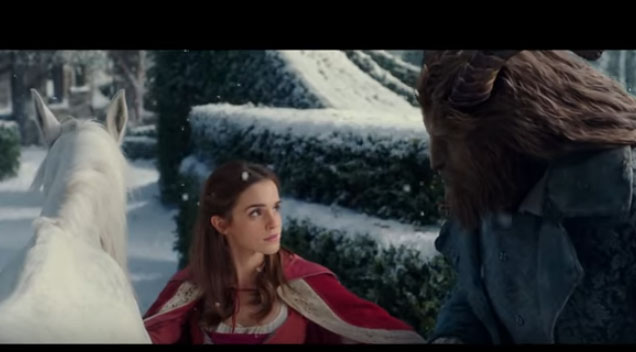 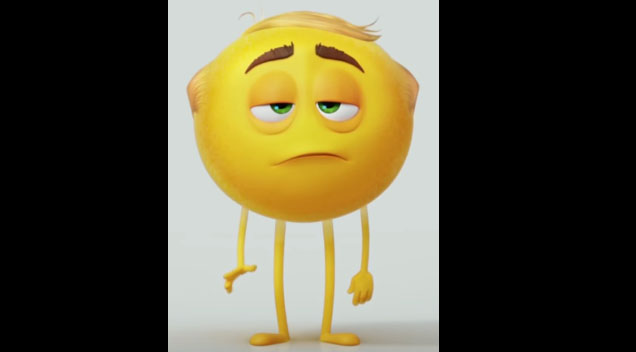 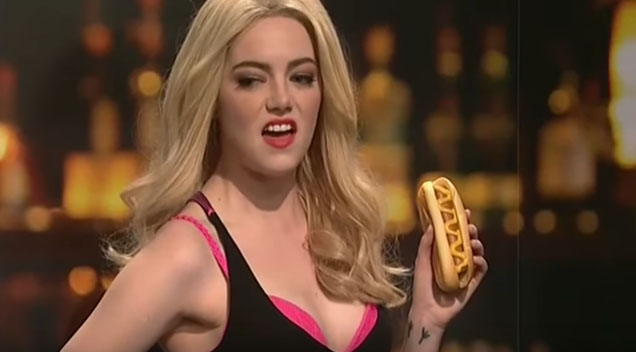