An extremely successful and award-winning housing cooperative that we can call all our own? Is there really such a thing?

One of the most successful housing cooperatives in New South Wales is proudly Filipino and has been running for a remarkable 17 years!

Kapitbahayan Cooperative has housed 23 families so far in their managed units in Auburn, Berala, Merrylands, Wentworthville and the latest in Canley Vale.

So what is its structure?

It was originally organized by the Lidcombe Family Support Group in 1995. It was designed to provide low-cost housing for newly arrived migrants.  15 couples started the cooperative who received training from an agency connected with the Department of Housing.  They applied for government funding after they have formed the structure of the organization, electing Ruben Amores as the coordinator then later the President.  The group is composed of a Secretary, Treasurer, Property Maintenance Officer, Internal Auditor and committees such as conflict resolution, etc.  Board members are elected yearly and all tenants are qualified to run for office.  The general members will elect 1 vote per member, the highest 5 members will compose the board and  from themselves will elect the President and so on, based on the willingness of the person, interest and ability. 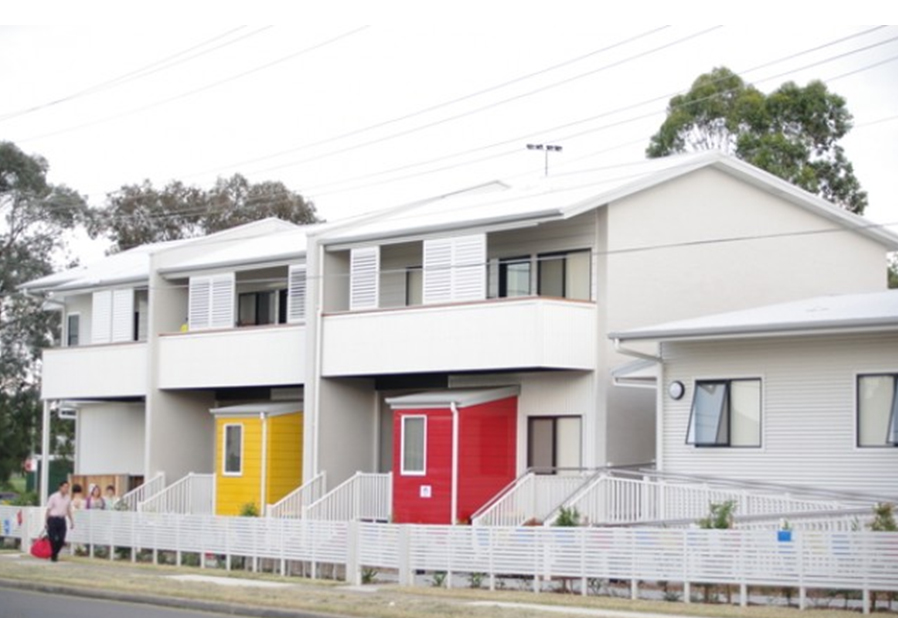 The tenants are called ‘tenant members’ meaning all tenants must apply for pre co-op membership.  The members are sole occupants of the units.  The tenants manage the properties themselves and pay their share of 25% of individual occupant’s income direct to the co-op’s bank account.  Water is free and paid for by the cooperative.  Electricity is paid by the tenants with the exception of the electricity used in the common areas.

To qualify as a member, you should be an Australian Permanent resident and not an owner of any property or accommodation.  65% of the tenants should be in a low-income bracket and 35% from the medium income level.  It is termed as ‘socialized income’ where all tenants enjoy similar facilities.  Only the board members know about the tenants’ income.  The tenants can stay in the property as long as they want to, or until they can afford to buy their own property. Tenants can also be asked to leave the property due to non-payment of dues or their relationship is strained  with other tenants.  The co-op practices the principle of succession wherein the unit occupancy  can be transferred to the next of kin. 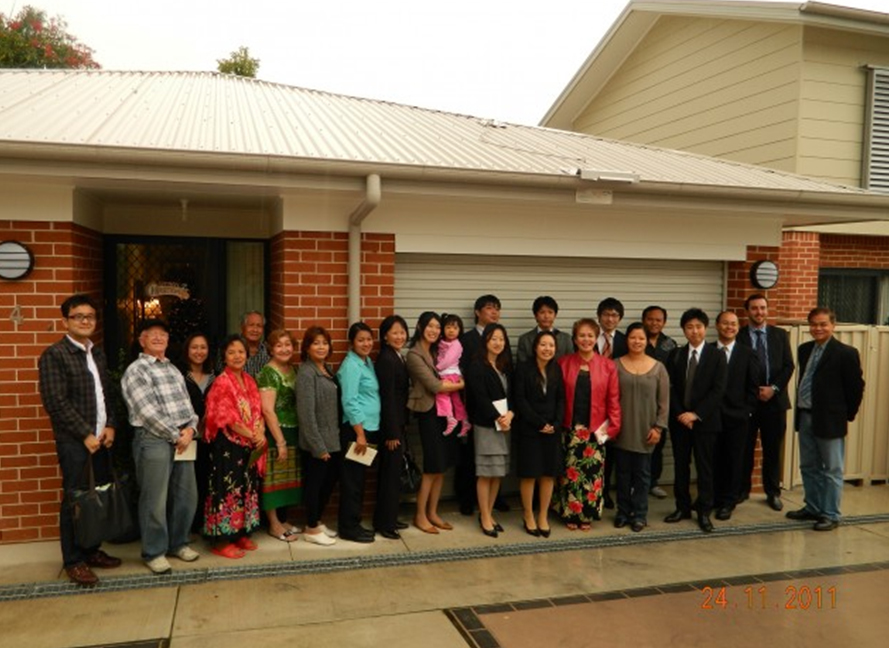 KCL is the first to put up affordable housing through the savings from the operation of the Cooperative (among the 45 co-op groups in NSW).  To date, the group is helping the KarenBurmese, Somalians, Turkish, Hindus and  Sudanese  groups to organize their cooperatives.  A few of the old members/tenants were able to save money to buy their own properties.  There are about a hundred applicants in the waiting list looking forward to occupying a unit managed by KCL.  The cooperative is currently negotiating with the Department of Housing and Penrith Council on the North Penrith project.  The Canley Vale project is promoting a good image of Filipinos.  It has become a showcase of a successful cooperative as Design Students, Social Housing Offices, Local Councils, even the Japanese local government officials have visited the project.  The property has also been featured in a number of national and international design magazines.

In our interview with the current President, Ruben Amores, he remarks that  “…it goes to show that Filipinos are good project managers.  The “tulungan” [helping] concept among Filos, the spirit of neighbourhood, the “bigayan” [giving] attitude are just some of the traditional Filipino values that contribute to the success of the KCL”.

Read More
Screenshot from Watch Mojo’s YouTube video Who knew female villains can be so damn sexy?? Welcome to WatchMojo.com’s…
Read More
0
0
0
We all know that the chemistry between the two stars of hit TV show ” Be Careful…
Read More
0
0
0
With summer just around the corner there’s no better time than now to look at some of the…
Read More
0
0
0
Screen Rant just posted a video showing some movie scenes that weren’t originally part of the script and…
Read More
0
0
0