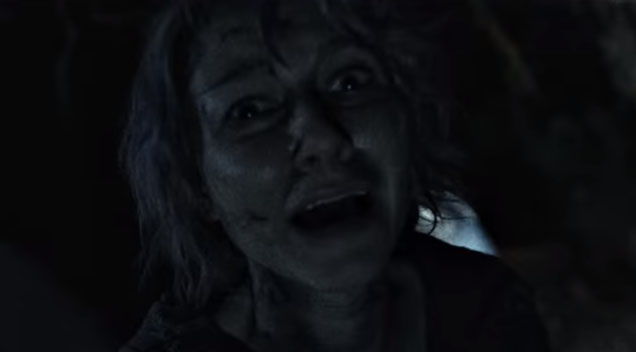 Lionsgate has just released two new Blair Witch TV spots and yes, they are stuff that nightmares are made of.

The film revolves around a group of college students namely James Allen McCune, Callie Hernandez, Brandon Scott, Valorie Curry, Corbin Reid, and Wes Robinson who decided to visit the Black Hills Forest in Maryland to find out what really happened to James’ sister who many believe has disappeared due to the infamous Blair Witch. Eventually they all realize that the legend is real but there is no turning back.

Blair Witch is due to hit theatres on September 16. Scroll down to watch the terrifying trailer below: