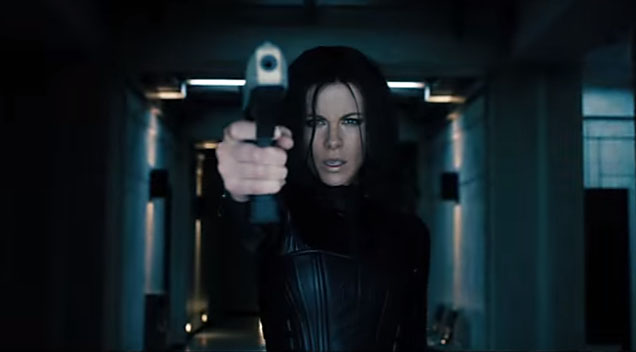 Kate Beckinsale is back as a sexy kick-ass vampire and we’re head over heels excited.

The next instalment in the Underworld franchise once again follows Selene (Kate Beckinsale) as she takes on both the Lycan clan and the Vampire faction that betrayed her. Her only allies in this vicious war are David (Theo James) and his father Thomas (Charles Dance) and in this latest instalment she’s intending to finally put a halt in the brutal war between Lycans and Vampires, even if it means that she actually has to make the ultimate sacrifice.