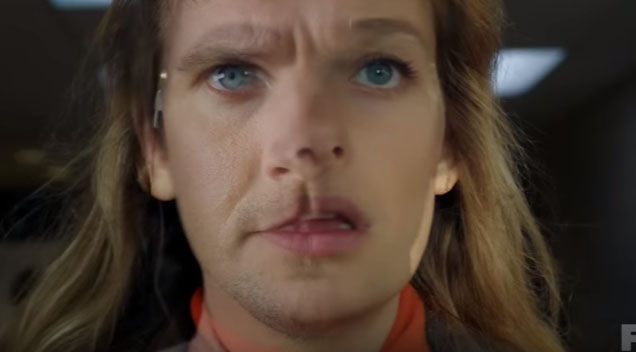 The teaser for the X-Men spin-off “Legion” has finally debuted online so X-men fans rejoice!

Legion revolves around David Haller. David has struggled with mental illness ever since he was a teenager because he was diagnosed as schizophrenic. But then after a bizarre encounter with another patient, he realizes that the voices he hears and the visions he sees in his head might actually be real. The series stars Dan Stevens, Rachel Keller, Aubrey Plaza and Jean Smart.

Scroll down to watch the trailer below (source: JoBlo TV Show Trailers):