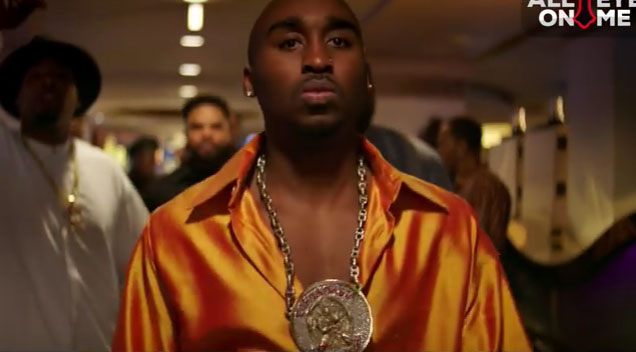 Let’s face it; even though Tupac has been dead for quite some time people are still talking about him and up to now there are still conspiracy theories floating around hinting that Tupac actually faked his own death.

Check out the trailer below (source: alleyezonmethemovie):