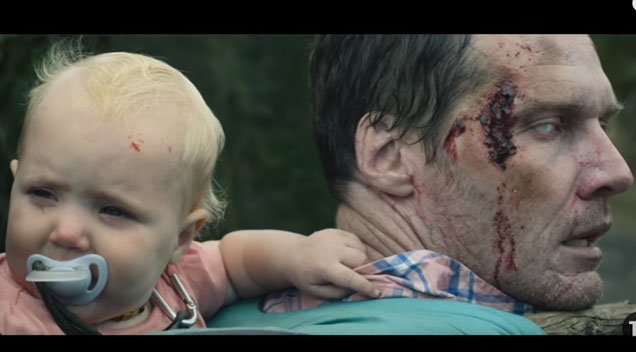 This short film was a finalist at Tropfest Australia 2013 and it’s guaranteed to give you the feels.

This zombie-bitten father and his daughter somehow got stuck in the midst of a zombie apocalypse and upon realizing that he’ll be a zombie soon, the father tries to set in motion a plan that will protect his infant daughter from bloodthirsty zombies. This short film was produced by Ben Howling, Yolanda Ramke, Marcus Newman and Daniel Foeldes and it was directed by Ben Howling and Yolanda Ramke.

Scroll down to watch the short film below (source: Tropfest):