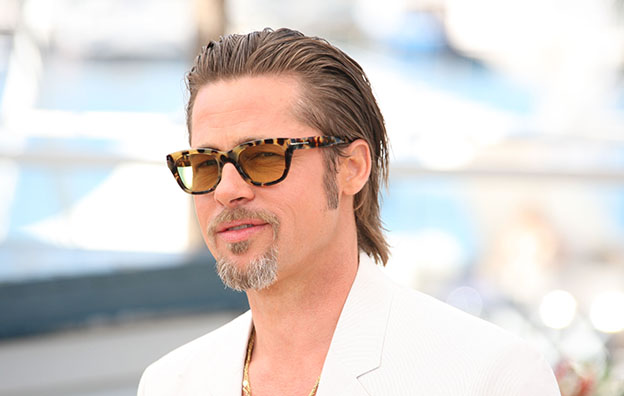 If you’re wondering how Brad Pitt became one of the hottest and in-demand actors in Hollywood today then brace yourself for an amazing and inspiring story.

Brad Pitt was born Shawnee, Oklahoma on December 18th 1963. His father owned a trucking firm while his mother was a school counsellor. William Bradley Pitt, better known as “Brad Pitt” is the oldest in the family with a younger sister and a brother. During his youth, Pitt had spent his time studying at Kickapoo High School in Missouri and he graduated in 1982. He was a member of the golf, tennis, and swimming teams. He continued his education at the University of Missouri School of Journalism focusing in advertising, but then he decided to quit and try his luck in Hollywood. 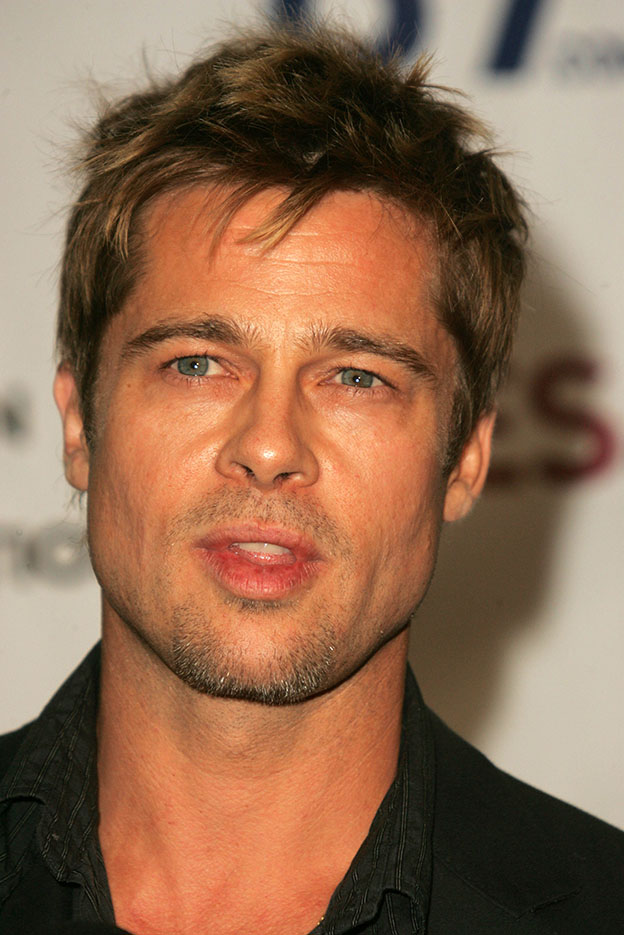 Pitt’s success was not overnight. He initially supported himself by taking on different occupations like driving strippers in limos, moving refrigerators and even dressing as a giant chicken while working for the restaurant chain, El Pollo Loco.

But you know what they say, you should always grab opportunity when it comes knocking in your door. He initially got himself featured in the 1991 film “Thelma and Louise” where he played a cowboy. This has been his starting point which led to him doing a lot of movies thereafter. Following this, his popularity shot up when he starred alongside Tom Cruise in “Interview With A Vampire” in 1994. Also, in the same year, his leading man credibility was cemented when he starred in “Legends of the Fall”. After which he was named as 1994’s “Sexiest Man Alive” by People Magazine. After a year, the movie “Se7en,” (where he starred with Morgan Freeman) left no one in doubt of Brad Pitt’s massive future in the entertainment industry. Pitt also starred in Fight Club (1999) and international hit Ocean’s Eleven (2001), its sequels, Ocean’s Twelve (2004) and Ocean’s Thirteen (2007) as well as box office hits such as Troy (2004), Mr. & Mrs. Smith (2005), and World War Z (2013). Pitt even received his second and third Academy Award nominations for his epic performances in The Curious Case of Benjamin Button (2008) and Moneyball (2011). He also produced The Departed (2006) and 12 Years a Slave (2013), both of which won the Academy Award for Best Picture, and also The Tree of Life, Moneyball, and The Big Short (2015), all of which received Best Picture nominations. 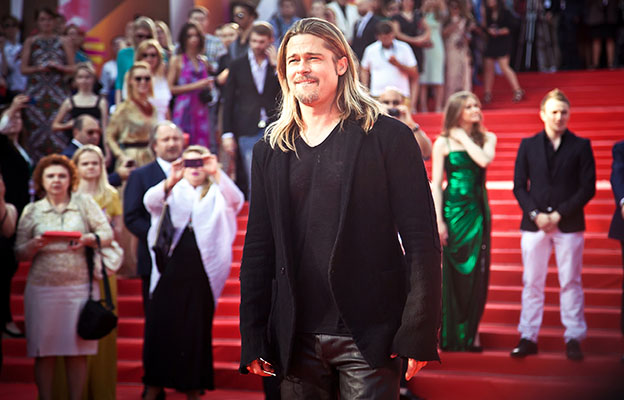 Pitt has played so many different types of roles which takes his career’s versatility into another level. This can also be the reason why he is in this step of his career now.  His talent has not only garnered him critical acclaim but a ‘comfortable’ lifestyle as well.  According to IMDb, his movies like Inglorious Bastards earned $9,000,000, Mr. & Mrs. Smith – $20,000,000, Troy – $17,500,000 and a lot more. Safe to say, Brad is a box office magnet.

Truly, the success of a person is 90% effort and 10% luck. You write your own destiny. As for Brad Pitt, he achieved success   because of his willingness to do whatever it takes to be successful. Because of his determination, his acting career became the stuff that legends are made of.