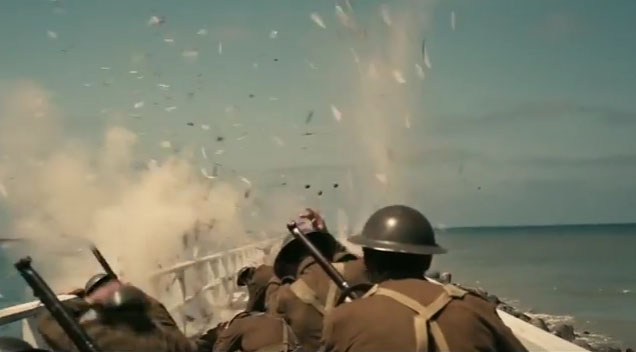 Tom Hardy is back in the big screen and he’s once again playing a badass role.

Dunkirk is an upcoming film written, co-produced and directed by Christopher Nolan and the story is set in World War II and centres around the Dunkirk evacuation. Allied soldiers from the British Empire, Belgium and France were surrounded by the German army on the beaches on Dunkirk and it was a fight to the finish.

Check out the video below courtesy of Warner Bros: