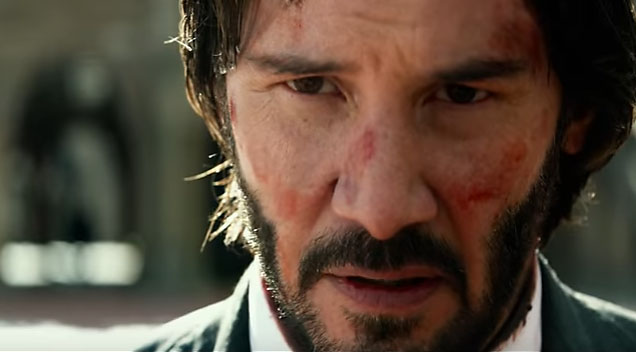 The legend is back in town and he’s ready to take out anyone who gets in his way.

Check out the video below courtesy of Lionsgate Movies: