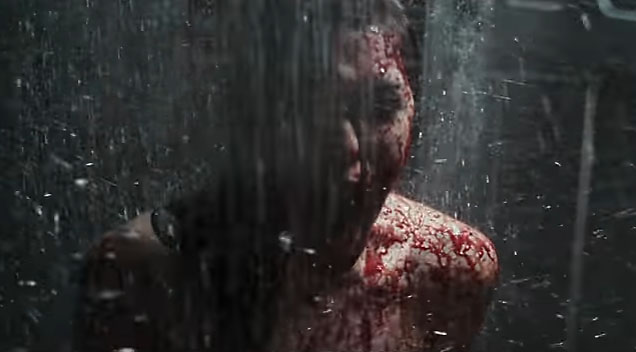 20th Century Fox has finally debuted the first “Alien: Covenant” trailer and it’s bound to leave you gasping for breath.

Ridley Scott’s latest take on the Alien franchise is as good as it gets. In this latest instalment to the Alien franchise, the crew of the colony ship Covenant decided to pay a visit to a remote planet on the far side of the galaxy believing that its some sort of unexplored paradise. Eventually they’ll find out that it’s actually a dark, treacherous world populated by dangerous aliens.