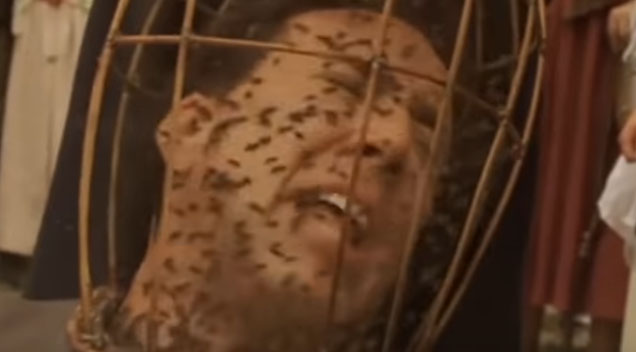 Let’s face it, not every actor can be as legendary as Leo Dicaprio or Al Pacino when it comes to acting – Some actors just don’t quite cut it.

Over the years we’ve seen a number of awful acting in a number of Hollywood movies and these movie scenes represent some of the very worst.

Scroll down to watch the video below courtesy of Looper: