The ‘Rings’ Trailer Has Just Dropped And It’s Absolutely Terrifying 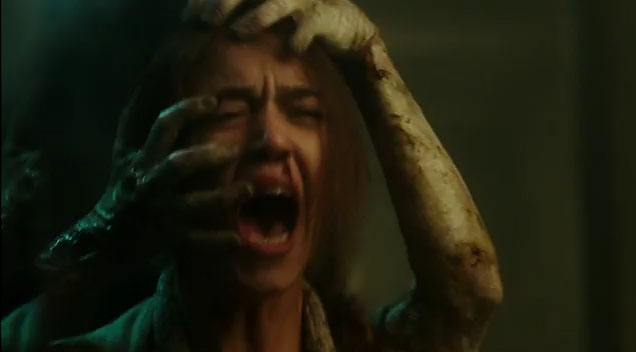 Paramount Pictures has just debuted the first trailer for “Rings” and it’s bound to leave you gasping for breath.

In this latest installment to the Ring franchise, a young woman becomes worried about her boyfriend when he decides to look into a horrifying videotape that’s been known to kill the watcher seven days after he/she has viewed it. She decides to sacrifice herself to save her boyfriend but then in doing so she makes a much more terrifying discovery: there is actually a “movie within the movie” that no one has ever seen before.

Check out the trailer below courtesy of Paramount Pictures: