The “Cult Of Chucky” Teaser Has Just Dropped And Yes, It’s Guaranteed To Give You Nightmares 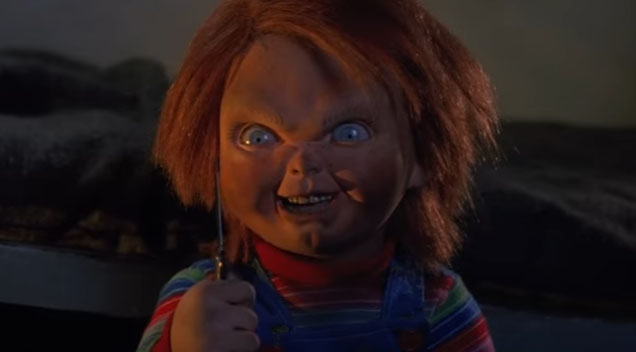 The killer doll is back and it’s ready to cause havoc yet again.

Here’s the synopsis of the movie according to Universal Pictures Home Entertainment: “Confined to an asylum for the criminally insane for the past four years, Nica Pierce (Fiona Dourif) is erroneously convinced that she, not Chucky, murdered her entire family. But when her psychiatrist introduces a new therapeutic “tool” to facilitate his patients’ group sessions — an all-too-familiar “Good Guy” doll with an innocently smiling face — a string of grisly deaths begins to plague the asylum, and Nica starts to wonder if maybe she isn’t crazy after all.”

Scroll down to watch the teaser trailer below courtesy of Universal Pictures Home Entertainment: