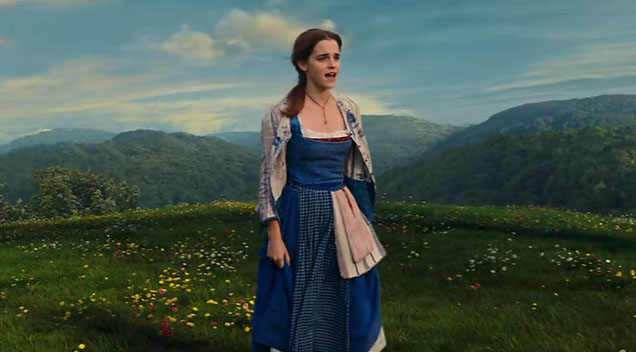 The TV spot for Disney’s “Beauty and the Beast” starring Emma Watson and Dan Stevens has just dropped and as always it’s magical to watch.

Disney’s “Beauty and the Beast” is a live-action re-telling of the Disney’s animated classic. It revolves around the incredible journey of Belle, a sharp-witted, stunning and self-sufficient young woman who is taken prisoner by a hideous beast in his castle. Despite her qualms, she eventually makes friends with the castle’s enchanted staff and learns to look beyond the Beast’s gruesome outside appearance and see his gentle heart and soul. The film stars Emma Watson as Belle, Dan Stevens as the Beast and Luke Evans as Gaston.

Check out the TV spot below (credit: Disney):