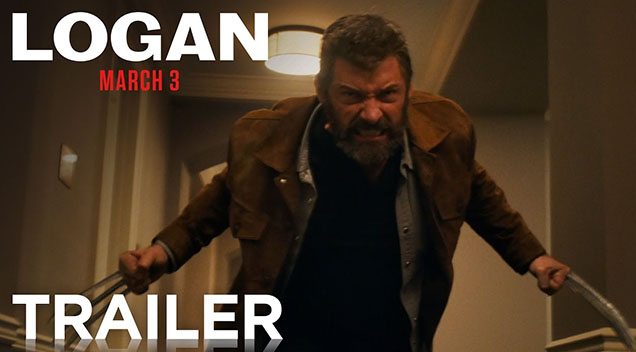 Wolverine and X-23 takes their claws out ready for action in the new trailer for the third Wolverine spinoff movie and from the looks of things, this flick is guaranteed to be totally epic.

20th Century Fox just released the second red band trailer for the first ever R-Rated Wolverine movie and it’s quite a send-off to Hugh Jackman who has decided to retire from playing Wolverine for good –not unless Ryan Reynolds aka Deadpool manages to convince him to come back for one last hurrah.

Check out the badass trailer below courtesy of 20th Century Fox: