Here’s The Untold Truth Behind “Rogue One: A Star Wars Story”. Prepare To Be Blown Away 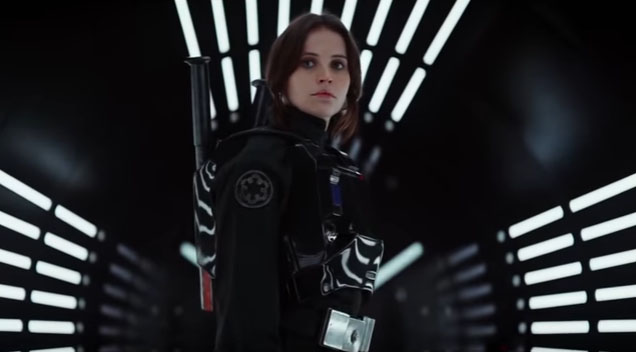 Did you know that the story surrounding “Rogue One: A Star Wars Story” is almost as interesting as the one we watched on the big screen?

From axed cameos to the film’s humble beginnings, there’s a whole lot more to Rogue One than just Jyn’s quest to snag the Death Star plans.

Here’s the untold truth of Rogue One courtesy of Looper: