The Verdict On The Light Between Oceans DVD: Is it Worth Your Money?? 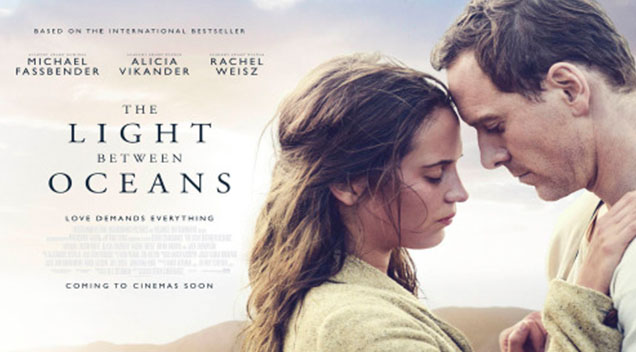 The Light Between Oceans is an adaption to M.L. Stedman’s novel of the same name.  While it faces the same struggle that many novel adaptions do, the movie doesn’t capture the captivating feel that the novel does. This is due to its unrealistic nature and the disconnect between viewers and the WWI exposed character. The exposure in itself isn’t just not connectable because of the time lapse, but because there isn’t a lot of association that works backwards in this situation.

From staring out rainy windows, a common middle-brow, romantic movie trope – the vet’s motivation is essentially gone. The silence of our vet is less intriguing and more an attempt to justify the imagined hurt we have begun to put together. Although the movie hardly deviates from the novel it is derived from, this is where the struggle come from.

But now to the movie itself! Sherbourne, currently operating  a light house part time in a rural area seems to be taking a break from life. His temp job, and its part time status, in a job that has no people interaction is kind of the perfect setup for a romantic-winter romance. He’s damaged in having witnessed a number of … guessing… violent episodes in World War I. Soon this temp job becomes permanent and then we are on our way to thickening the plot.

In comes Isabel Graysmark, a grip of characters with long last names is sure to spell doom for someone. Then following some initial beating around the bush, they fall together into the bliss of newly wedded life. Don’t be distracted by a vague seeming of maybe English accents, by paying attention in the first couple of minutes you can readily ground yourself.

Alas, Isabel falls into a deep depression when it comes to light after two miscarriages that a baby she desperately wants is maybe not in the future. There are a ton of maybes in this film and each one seems maybe a little stronger than the one before. However, up into the rural area, an old school row boat washes ashore with a baby in toy accompanied by a corpse. Together Isabel and Tom come to decide that they will continue on as if pretending the baby is theirs.

This is where the movie gets to be a little unrealistic. However we come to know that the baby is from the same place that Isabel is from, and birth mother Hannah. Somehow we aren’t, and neither are any of the characters here aware of the dilemma for some time. However, Hannah comes in and we are intended to see her as kind of a side-victim. What really happens though is every time she comes on screen your just waiting for Hannah to go away so Tom and Isabel can happily raise their baby. Except… the baby is not theirs.

The ending is peaceful and exactly as expected but doesn’t stop you from shedding tears either way.