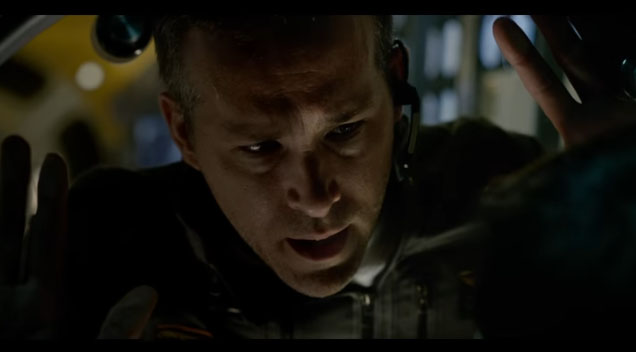 Here’s another spine-tingling science fiction film brought to you by Sony Pictures Entertainment.

With an all star cast featuring Ryan Reynolds, Jake Gyllenhaal and Rebecca Ferguson, this is one movie that should not be missed. Here’s the synopsis according to Sony Pictures Entertainment: Life is a terrifying sci-fi thriller about a team of scientists aboard the International Space Station whose mission of discovery turns to one of primal fear when they find a rapidly evolving life form that caused extinction on Mars, and now threatens the crew and all life on Earth.