The Final Trailer For “Kong: Skull Island – Rise of the King” Has Just Dropped And It’s Pretty EPIC 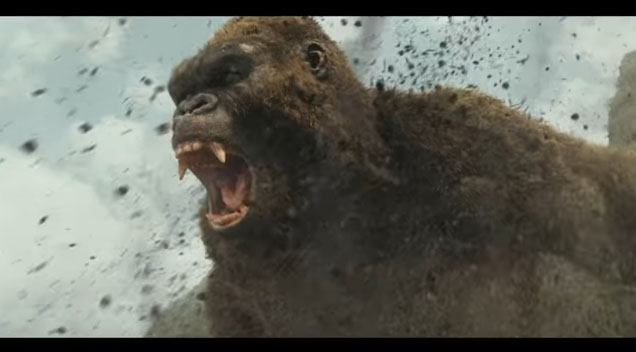 This is by far one of the best trailers this year and we can’t wait for the actual movie to be released.

Here’s the synopsis of the movie according to Warner Bros. Pictures: “When a scientific expedition to an uncharted island awakens titanic forces of nature, a mission of discovery becomes an explosive war between monster and man. Tom Hiddleston, Samuel L. Jackson, Brie Larson, John Goodman and John C. Reilly star in a thrilling and original new adventure that reveals the untold story of how Kong became King.”

On March 10, 2017, the producers of Godzilla will transport the audience to the birthplace of one of the most powerful monster myths of all time and here’s looking at the final and most epic trailer: