The New “Fate Of The Furious” Trailer Has Just Dropped And It’s Insanely Explosive! 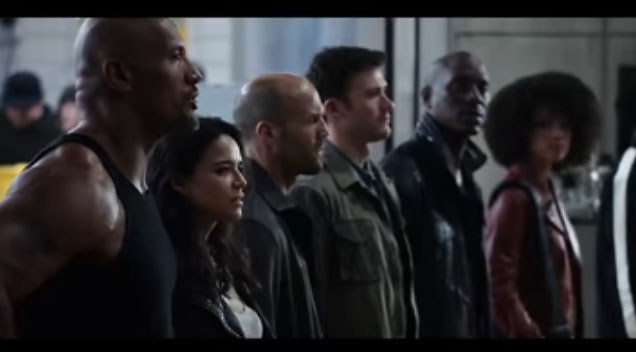 The Fast & Furious franchise has changed a fair bit since its inception and it just keeps getting better and better every single time!cx

The Fast & Furious franchise is hands down one of the most profitable franchises of all time and we are totally pumped for the next instalment. The latest trailer for Fate of the Furious was just released and even though it contains many of the same highlights from the previous trailers, there’s a number of unseen footage and insane action sequences that you need to see right now.

Check out the video below courtesy of Fast & Furious: