Male Artist of the Month for November 2012

He’s only been on the music scene for over a year and he already has a fan base called the ‘Marlanders.’  His name is Ollie Marland, StarCentral Magazine’s Male Artist of the Month for November 2012.  This talented 17-year old was lured into the limelight by a friend who asked for his help on a gig.  Held at an Indian restaurant, “…I agreed as it had a free meal involved!”  But it sparked a passion in him for performing. “I love the buzz of just performing and showing people what I can do…it gives me goosebumps…it’s the best feeling ever.” 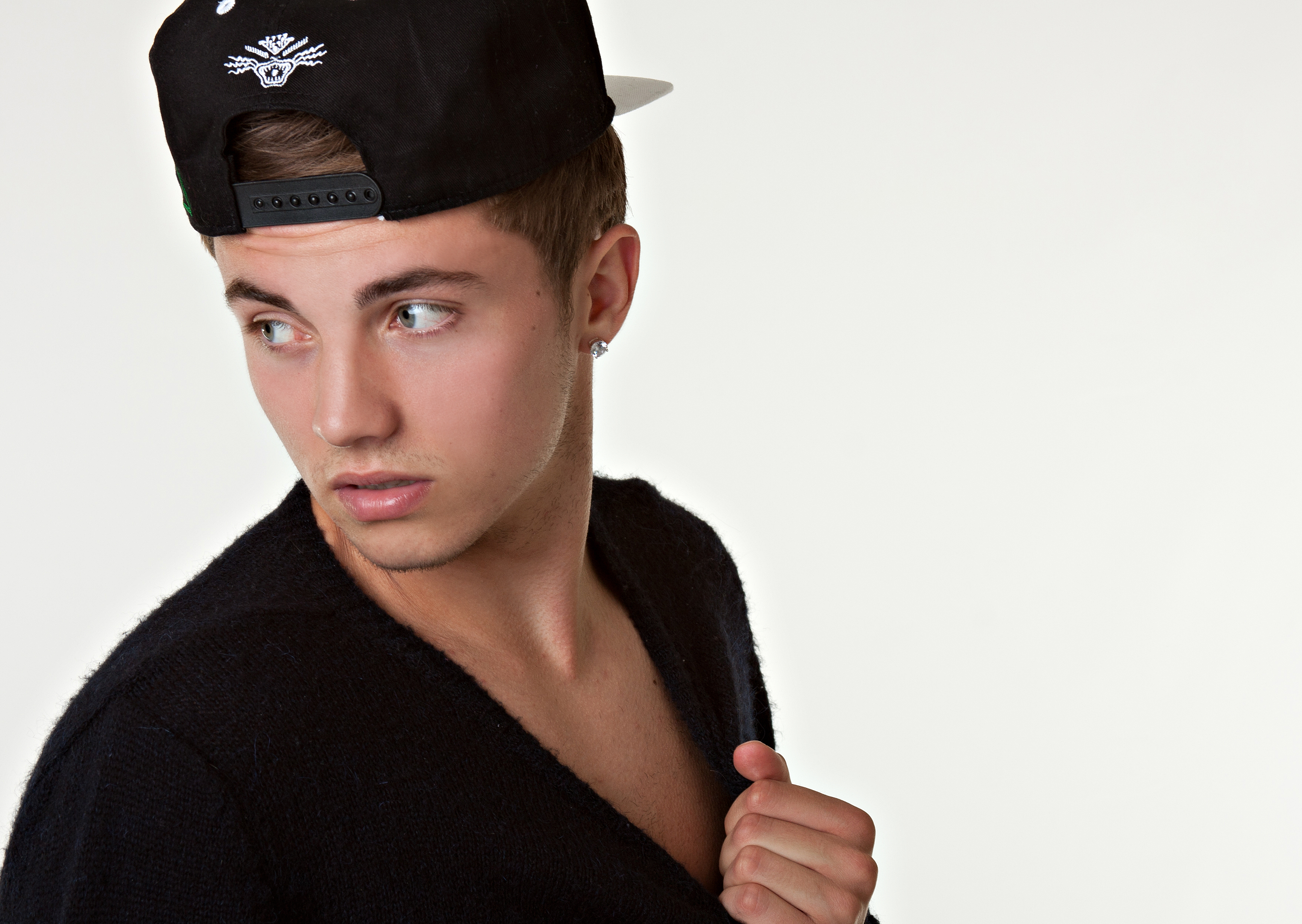 While the Midlands, UK-native has only been exposed to the music industry for the past year and a half, he has already been able to release his debut single on YouTube, ‘Crazy’, 2 months ago.  Earlier this year, he also won a talent competition held by popular radio station, ‘Signal 1’.  His win meant a chance to perform on stage in front of about 25,000 people at ‘Stoke 2012 Live’ – Stoke-On-Trent’s premier music event.  But when one asks Ollie, it’s not that performance that he considers his most memorable.  “I think the best gig I did was where I was busking in the street and there was a group of about 8 young boys skating around me and then I started singing and they stopped and watched me, they were probably all about 12 years old and I thought it was cool that they stopped skating and listened!” 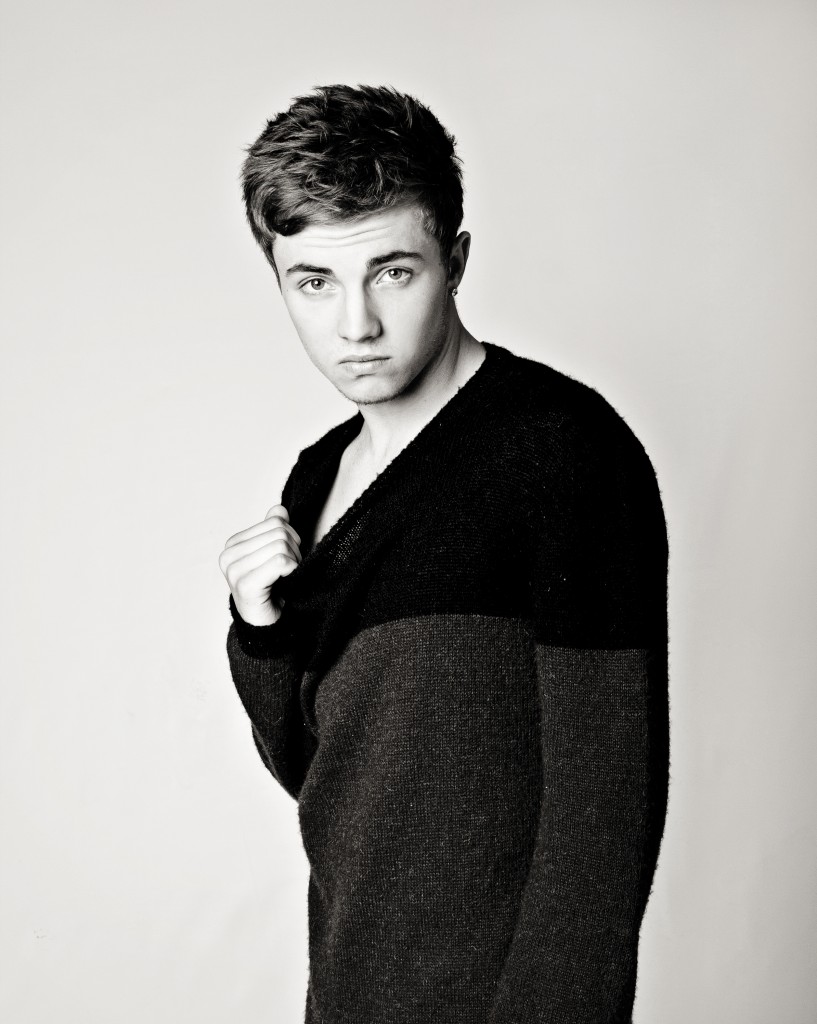 Like many young men from the UK, Ollie is obsessed with football (soccer) – “…I’ve been football mad since I could walk…” and his parents have been used to “… taking me to football all over the country.”  But now, that’s all changed to taking him to gigs and watching him perform in front of screaming crowds.  Because of that support, he considers them his greatest inspiration.  “…They’ve supported me through whatever and it’s just nice to make them proud of me to perform in front of lots of people, and obviously for myself to achieve something in life…hopefully there proud of me and what I do!” 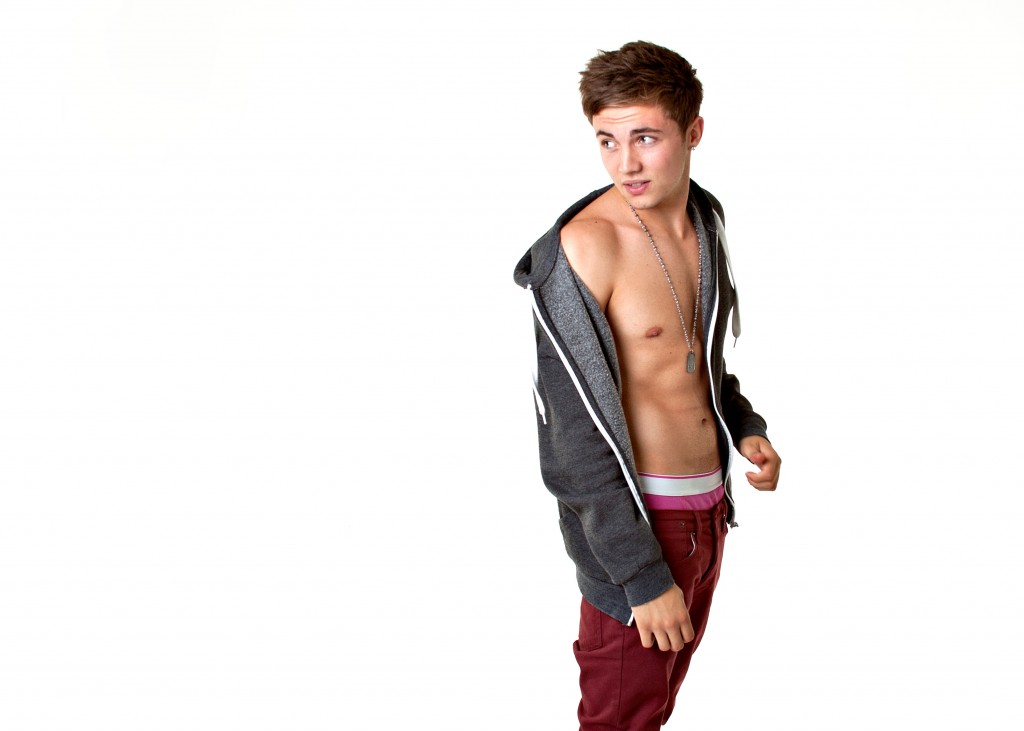 Passion, drive and talent have combined into a potent mix in Ollie Marland – a mix that has him poised for stardom.  He awaits only for a major label to discover him and the world will join the Marlanders in appreciating this young man.