Male Artist of the Month – December 2012

With nearly 1,100,000 views and over 3,000 subscribers on his YouTube channel, many have already discovered the extremely talented Miguel “Miggs” Tiongson – StarCentral Magazine’s Male Artist of the Month for December 2012.  Even more extraordinary is that Miggs didn’t start taking his music seriously until 3 years ago when he came second at his workplace’s talent show!  That event inspired him to continue with performing and even led to him to performing at a major shopping centre. “Many of my friends and loved ones were able to attend, and the reception from the crowd was thrilling.”

Born in the Philippines into a family with a strong musical background, Miguel started learning how to play the guitar when he was 12 years old.  5 years later, his family made the move to Australia but his pride in his home country remains strong.  So much so that he uploads covers of Filipino music on his channel and he’s open to return there if that’s where his music will take him.  His YouTube channel also shows Miggs performing praise songs as well as covers from some of today’s biggest artists such as Taylor Swift, Ed Sheeran, John Meyer, One Direction and Bruno Mars.  There are even videos of him performing duets with none other than StarCentral’s Female Artist of the Month for August 2012, Deena Lynch! 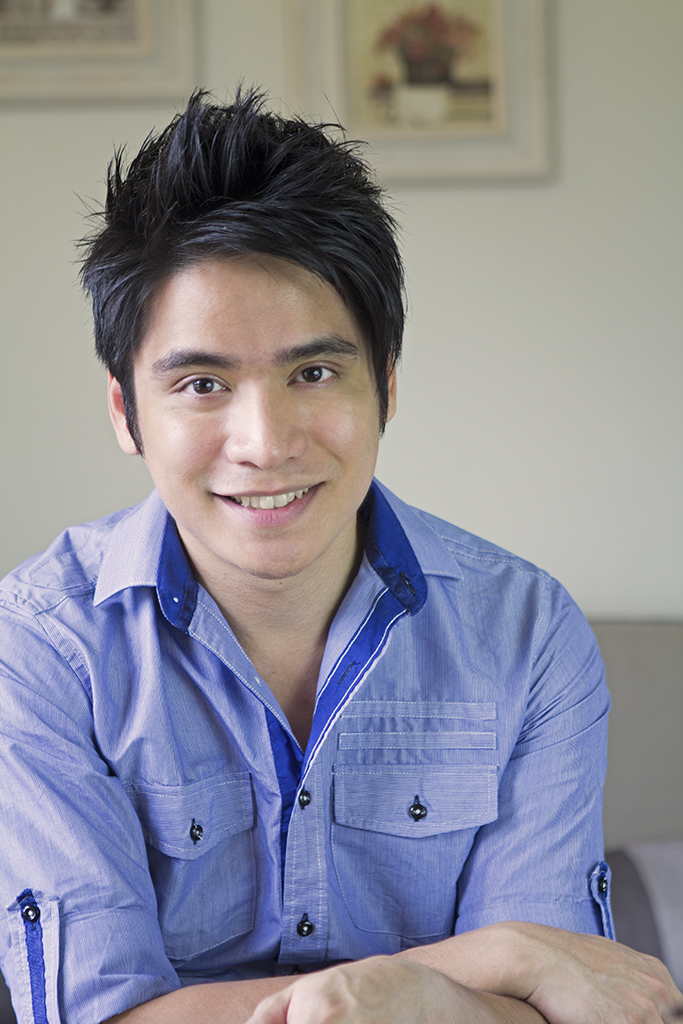 Being relatively ‘new’ to the music industry, Miggs has nevertheless found himself captivated by it.  “One of the things I enjoy most about performing is when the crowd really gets into it. I love interacting with my audience, and it gives the performance great energy when they clap or sing along with me!”  And one of his greatest sources of motivation are the fans themselves.  “Nothing inspires me more than getting encouragement from my friends, family, loved ones, and fans from all over the world. Whenever someone tells me they have been inspired, blessed, or encouraged by what I do, it just pushes me to keep on going.” 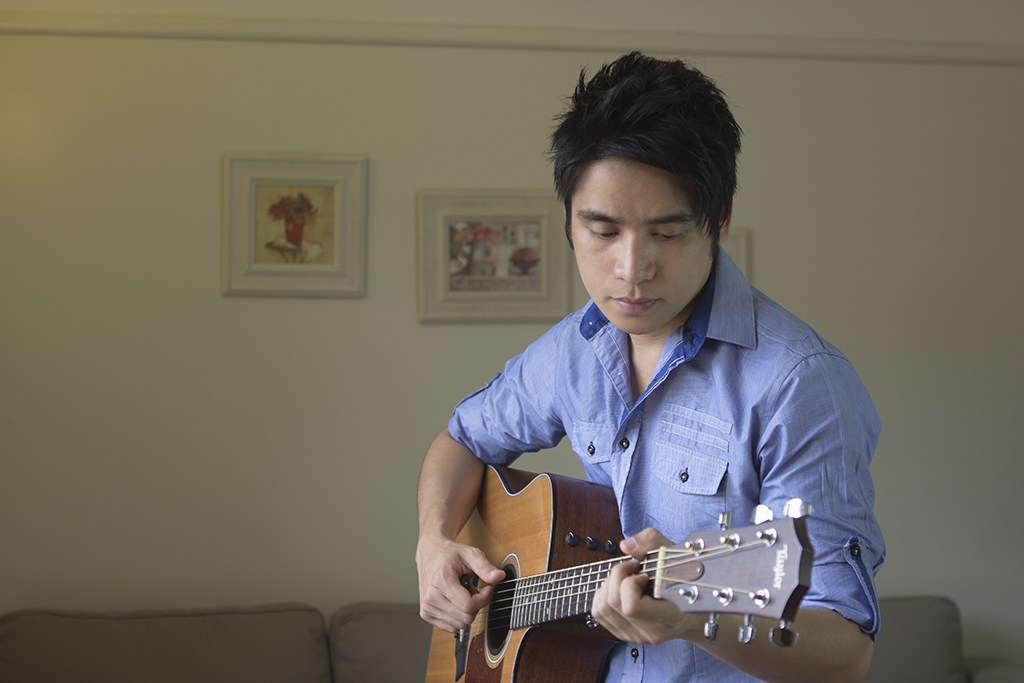 For the future, the Sydney-based musician has plans to begin writing his own songs and upon completion of his degree in Information Technology, to “…start a business within the IT industry.” However, if one looks at this young man’s amazing talent and his ever-growing YouTube fan base, the IT world may have to keep waiting!