For Lucas Pontes, StarCentral Magazine’s Male Artist of the Year for 2012, it was his father that introduced him to the world of music. “Music was always in my blood, since I was a child. Composing, playing, singing, performing and recording, all of these were always in my life because of my father. We can say I followed his steps…”  Lucas was only seven years old when his father started teaching him how to play the guitar. Since then he has always followed his advice and tips on music and “…nowadays, anything related to music is extremely rewarding for me.” 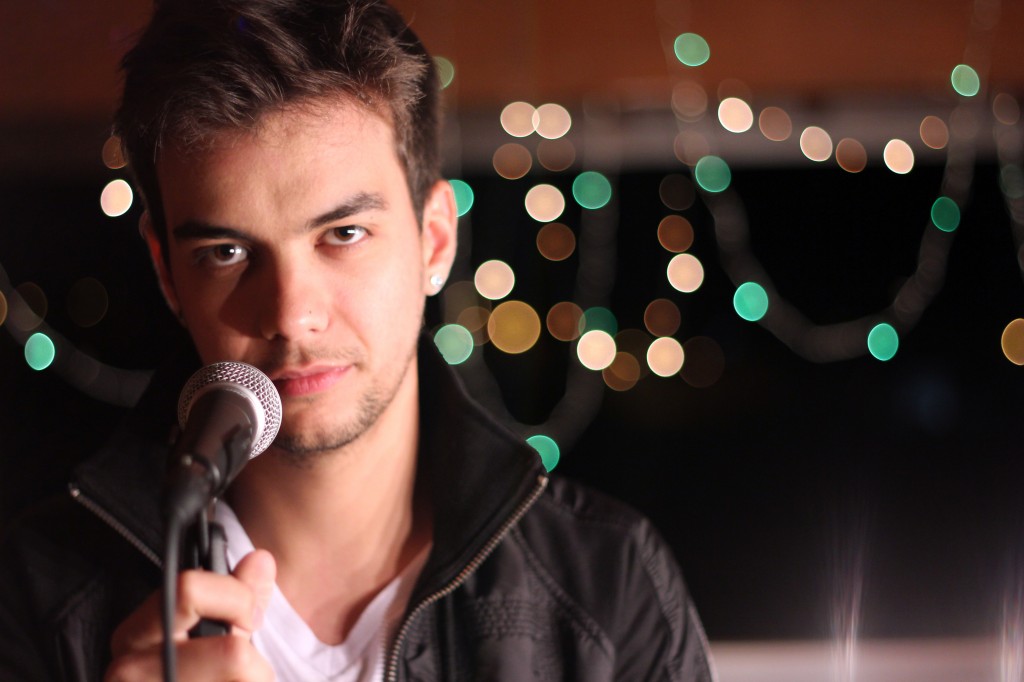 “I love to perform. So, when I’m playing or singing, I feel like I’m doing what I always wanted to do, I’m doing the one thing that fits with me.”  Lucas started performing publicly when he was 13 years old, “…playing with friends at parties in school.”  The bond with some of those early band members remains strong with his brother, Renan Pontes (drummer) and friend, Rodrigo Pet (bass player) performing alongside him in their band, ‘Dexie.’ One of the band’s first shows was in front of 7,000 people “…and it was awesome.”  Understandably, Lucas found himself extremely nervous but “…when I got to the stage and the song started, people screaming, I felt like there was nowhere else that I would like to be.” 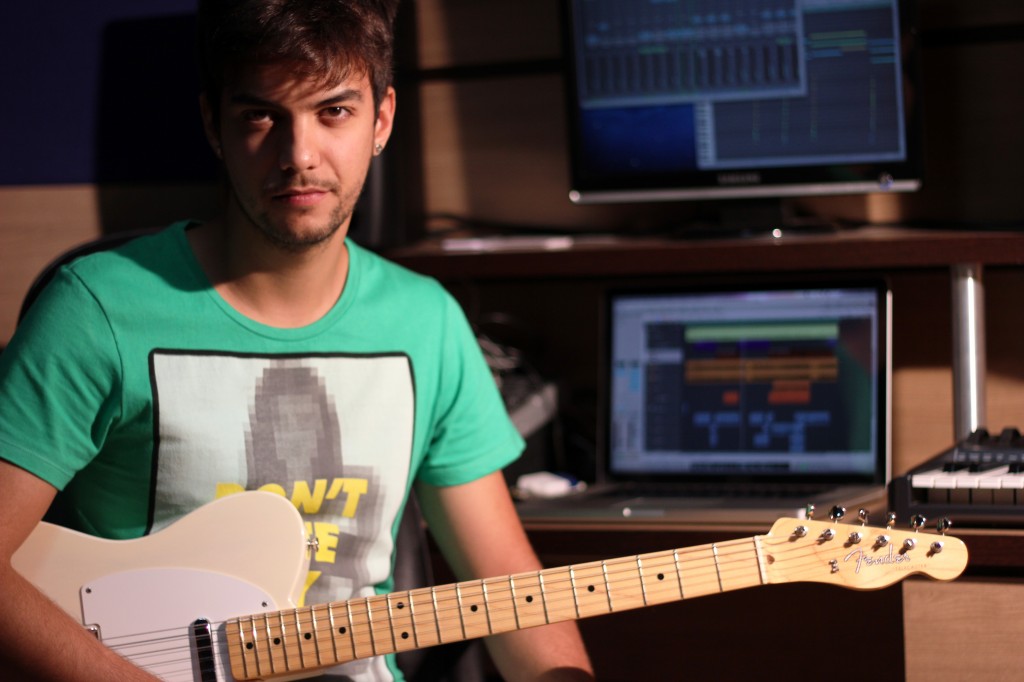 But 24-year old from Campinas, Brazil, is not just a singer, guitarist or piano player, he is also a musical producer.  “I produce not only songs, but also jingles and radio imaging.”  With a college degree majoring in advertising and marketing, Lucas plans to “…keep on creating and publishing more videos for my YouTube channel and produce the new album for my band, Dexie.”  So, stay tuned!