Male Artist of the Month for March 2013!

Such is Ramos D-Artist’s (StarCentral Magazine’s Male Artist of the Month for March 2013) passion for his craft that even being ill didn’t get in his way of churning out an amazing performance! “…I remember being really sick but as soon as I had the spotlight on me I forgot about my fever, forgot that my throat was sore and my nose was runny and gave it my best.”  That performance was alongside none other than some of Australia’s top artists such as singer, Paulini (from the inaugural season of Australian Idol), African dance ensemble, Saea Banyana (from ‘Everybody Dance Now’ TV show and who are due to appear in Baz Luhrmann’s ‘The Great Gatsby’), dance crew, Kookies n Kream (made famous on ‘Australia’s Got Talent’) and many more at the Born 2 Perform concert in Gosford, Australia.  For Ramos, it was his first time in the limelight and it was the first time “…I actually had that feeling of being an artist in the public eye…” and it was the first time he was being approached for autographs! 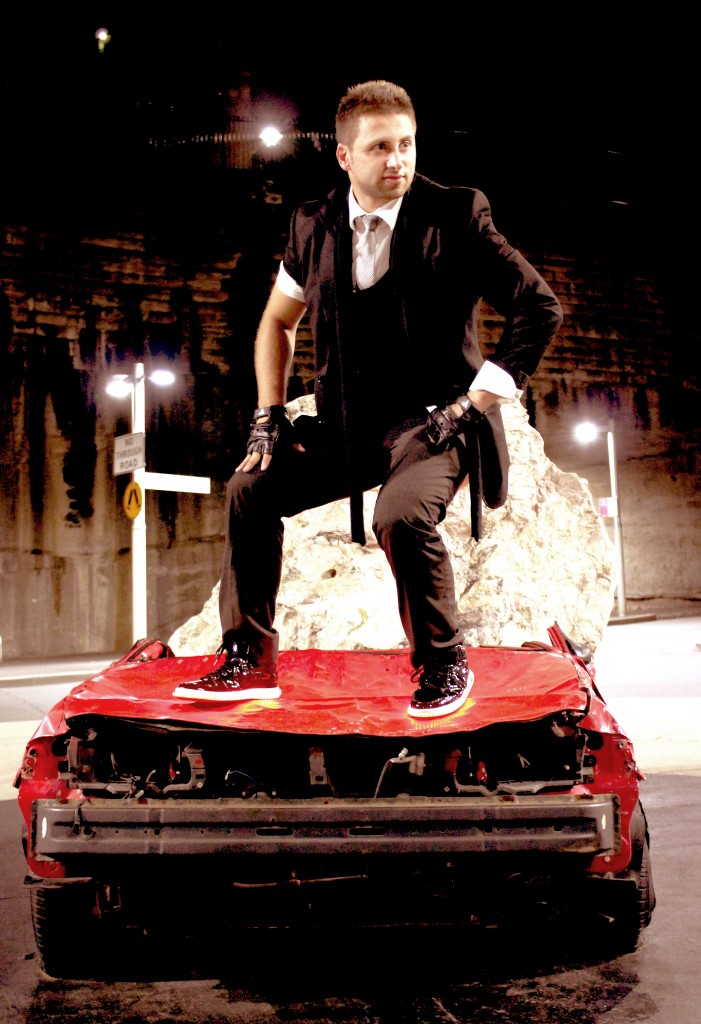 But Ramos’ talent goes beyond his music.  His background in engineering/industrial design has enabled him to spread beyond the notes of his songs.  He has become a successful stage designer and has designed stages for the likes of performers such as Eminem, and for some of the biggest music festivals in Australia and New Zealand such as ‘The Big Day Out.’  His skills has also translated into Ramos designing his own exclusive brand of shoes with built-in LED lights called ‘D-Artist Kicks’ which are already used by several dance schools in Australia (he hopes to launch internationally in the near future). However, it will always be performing that gets Ramos’ blood moving – “…The connection between the artist and their audience, the cheers, the screams, the unexpected breakdowns, the back-up dancers…being “in the zone”…feeling the atmosphere of the performance.” 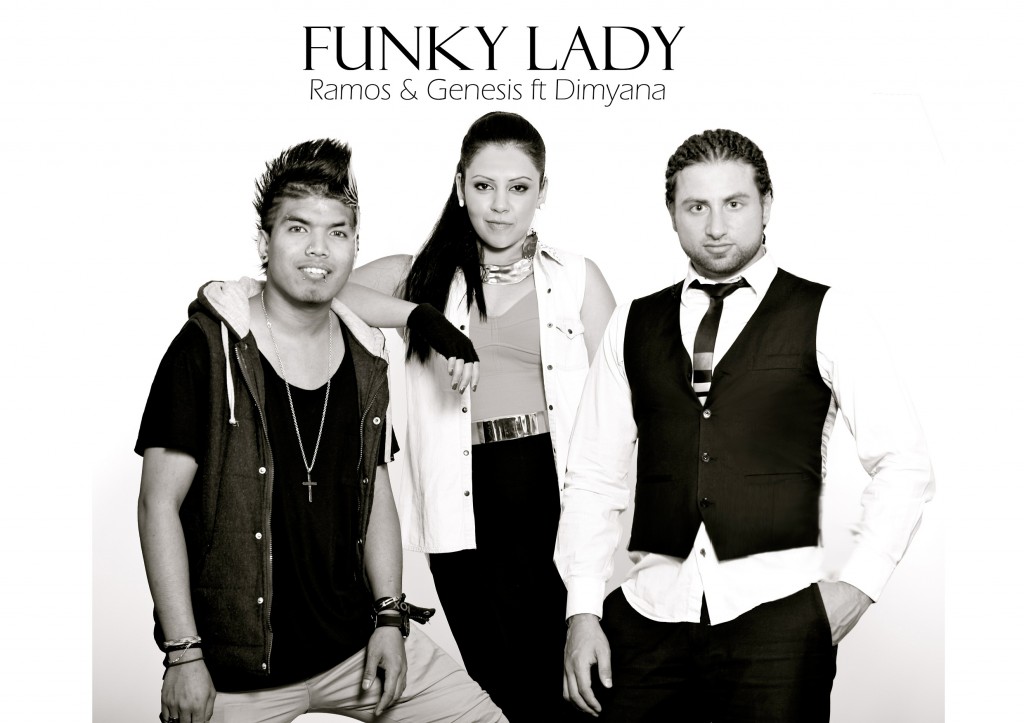 Despite his own personal successes (his own album; multiple original singles), Ramos is unfailingly generous with his talents.  From his very first performance at a charity event for cancer victims held by the Red Kite Foundation, to his continuing work with A Start In Life and The Assyrian Aid Society as well as supporting local acts and entertainment groups, the 26-year old has never shied away from sharing his “God-given” gifts. 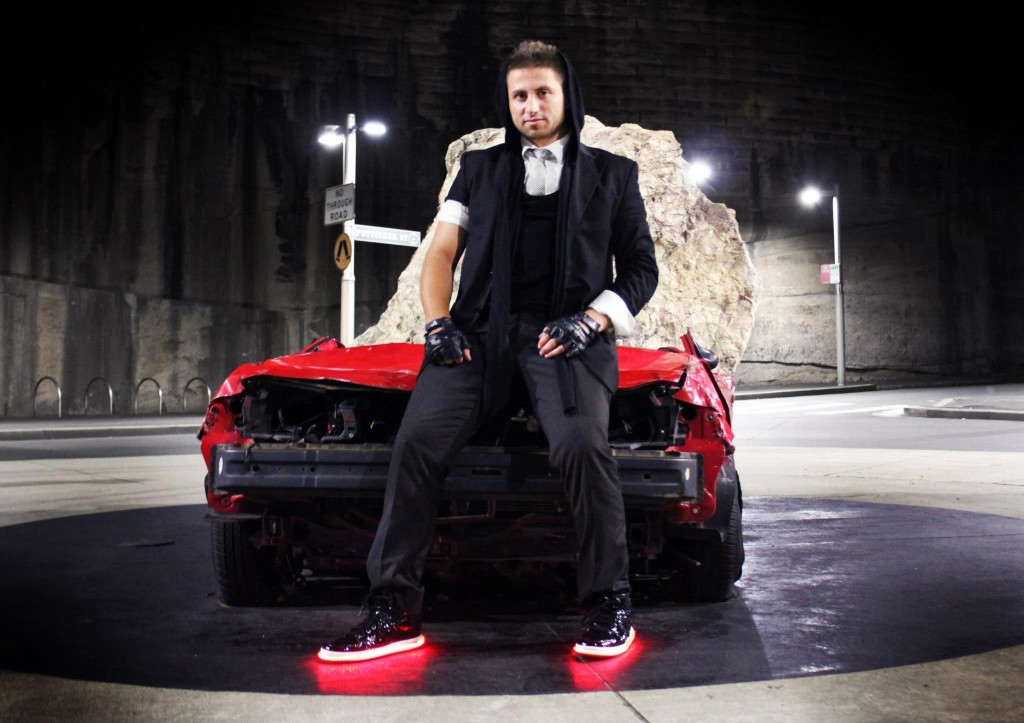 The Sydney-based Australian’s remarkable abilities has seen to it that his level of success will be amazing whichever branch of the music world he applies them to – whether it’s his engineering expertise on a 60-billion dollar project or to his recent signing with ‘The A&R Department’, an independent artist development, music services and music distribution company headed by Matt O’Connor, a former executive at Warner Music Australia.  “The sky is the limit i am a dreamer and my purpose is to transform ideas into actuality… you have the choice to live it up and make it happen.”

Keep up with Ramos D-Artist on his Facebook page: http://www.facebook.com/ramos.dartist?fref=ts