There is no denying how influential one’s parents can be in one’s life.  For Brandon Davey, StarCentral Magazine’s Male Artist of the Month for May 2013, it was they who started him on his musical journey (“…it was my early years singing with my parents to Neil Young and Beatles covers that started me on my way to where I am now…”) and it is through their continued support (and that of his brothers) that keeps him going. 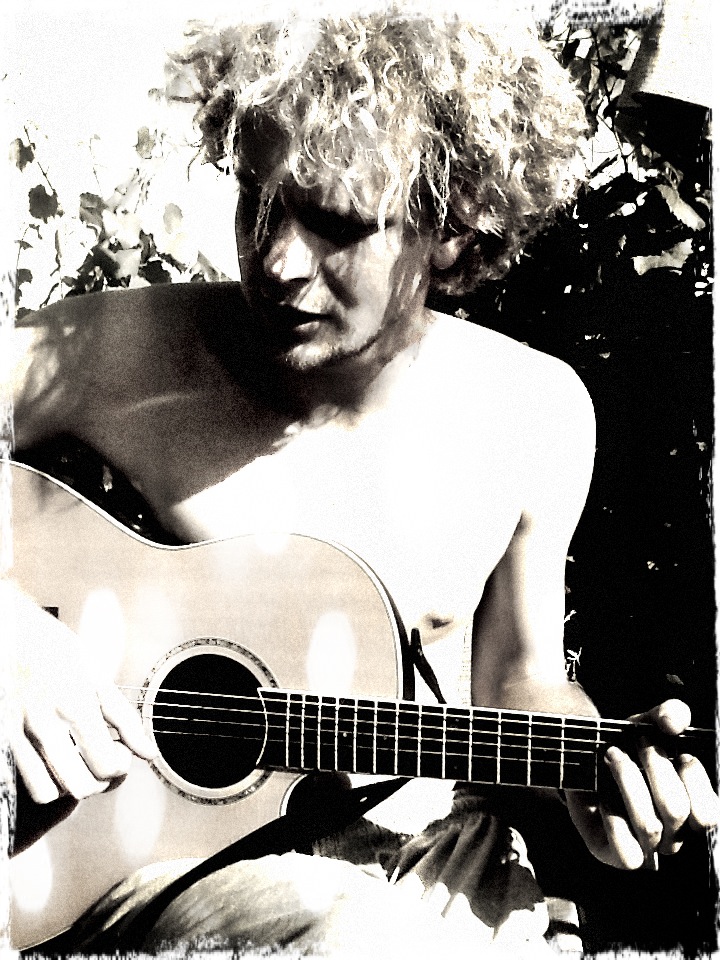 So strong was his parents’ influence that music became a very big part of Brandon’s life.  From a young boy, he performed in musical theatre, played the trumpet or the piano in concert bands and was even part of the Australian Youth Choir.  In his teenage years, he gravitated towards music that had more of an earthy funk, alternative rock style.  As well as being a solo singer/songwriter, in 2008, Brandon and three friends formed their band called ‘Mischievous ThoM’.  The band consists of Brandon (piano, vocals, guitar), Daniel McKoy (percussion), Robert Hammond, (lead guitar) and Jackson Hyland (bass guitar).  To date, they have already released 2 albums and are about to release their third, ‘The Half Skies – Mishievous ThoM.’

Brandon’s passion for performing goes beyond the music.  He is captivated by the feeling of “…the audience being with you on a journey. At the best gigs I can feel them pine and ache with the pain in a song, then swell with love and joy with the sweet abandon of another…”  He recalls a memorable performance in the coastal town of Apollo Bay in Southern Victoria, Australia where “…I was lucky enough to have a beautiful audience of open minded, excitable people. There weren’t many there at first but the excitement was contagious and I soon had half the town hanging on every note with me.”  Another treasured memory was a New Year’s Eve gig with ‘Mischievous ThoM.  “The second the crowd erupted with “Happy New Year!” the band erupted with a heavy rocking version of the ‘Isley Brothers’ classic ‘Twist and Shout’ (famously covered by the Beatles). That is one to remember…” 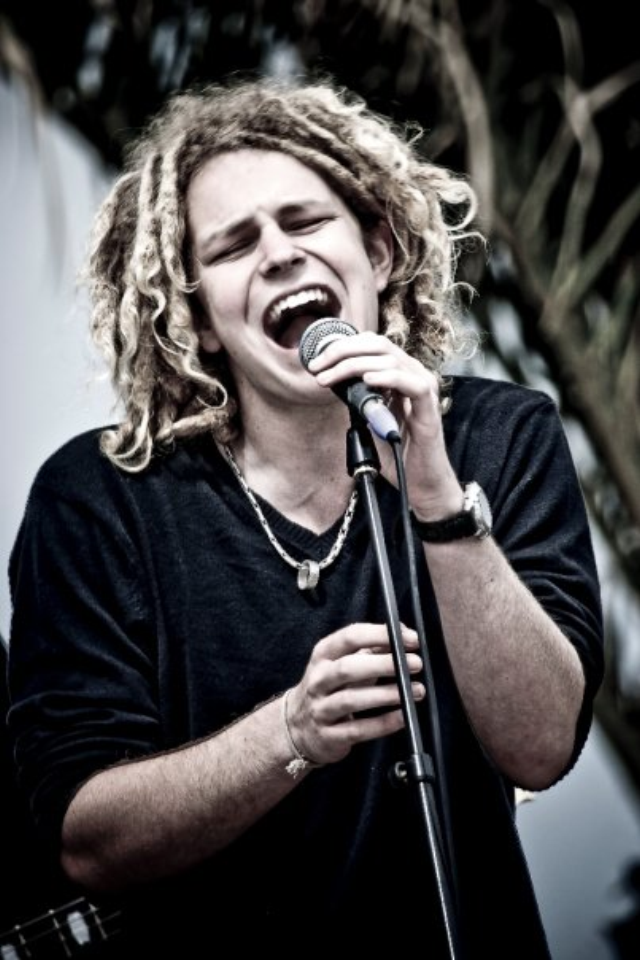 Not only is this 21-year old Australian talented in performing and writing music (he regularly writes scores for student films and has 40 original songs to his name),  he is currently studying mechanical engineering at Victoria University where, upon earning his degree, he hopes to “…pursue a career in installation art.”  He is also a writer, a painter and he loves to design and build musical instruments.  A creatively gifted individual indeed!  But Brandon knows, that for all his talents, it is for nothing without the family that encourages him and his “…fantastic friends…” and “…band brothers…” who regularly give him hope and support and “…make me feel at home wherever I go…”  With that kind of support behind him and with his incredible talent, there may be no limit to what Brandon can do.