Unsigned Male Artist of the Month for June 2013!

Not being associated with a major label has certainly not stopped Chandler Mogel, StarCentral Magazine’s Unsigned Male Artist of the Month for June 2013! Earning critical acclaim and the respect of his fellow artists, the 33-year old rock singer/songwriter from New York, USA has collaborated with numerous hard rock bands such as The Feckers, KHAØS and Outloud.  As a soloist, he has been the featured singer at prestigious events held at iconic New York locations such as the Plaza Hotel and the Waldorf Astoria and he has performed alongside music notables as varied as the Eagles and Frankie Valli to Pitbull and Flo Rida, and so much more.  He has also performed the lead role on the cast demo for a new musical, ‘Daniel in Babylon’, based on the book of Daniel from the Bible.  His versatility and incredible talent will no doubt mean that the sky is the limit for Chandler Mogel. 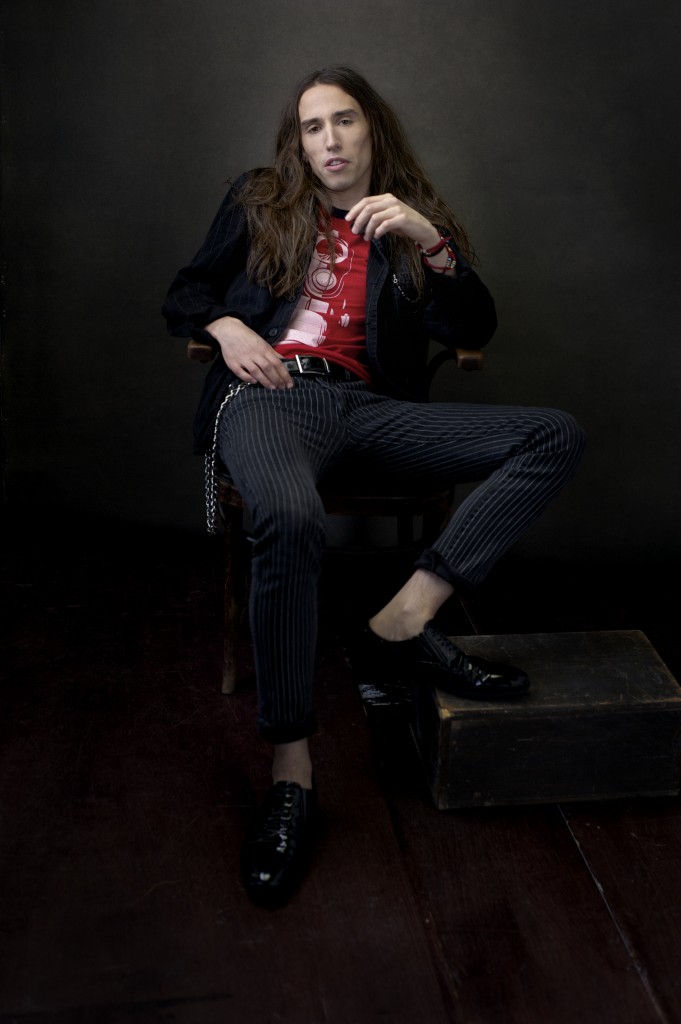 – What do you enjoy most about performing?

The opportunity to be able to communicate to people.  Sometimes the challenge of it.

– When did you first perform and where?

It was back in 2003 at a big barn in the middle of nowhere haha.  I think there was a goat behind the stage at one point, but we weren’t playing death metal so we didn’t sacrifice it or anything – LOL!

– Do you have a specific inspiration to keep performing?

Of course – the drive to help others, to give something back and to provide people with a release from all the shit they may go through during their daily lives.

– What was your most memorable performance?

Probably the Outloud headline show at Kytaro, Athens Greece, back in December ’09!  It was a great show, great crowd and a great feeling of friendship and support from the fans and everyone involved. 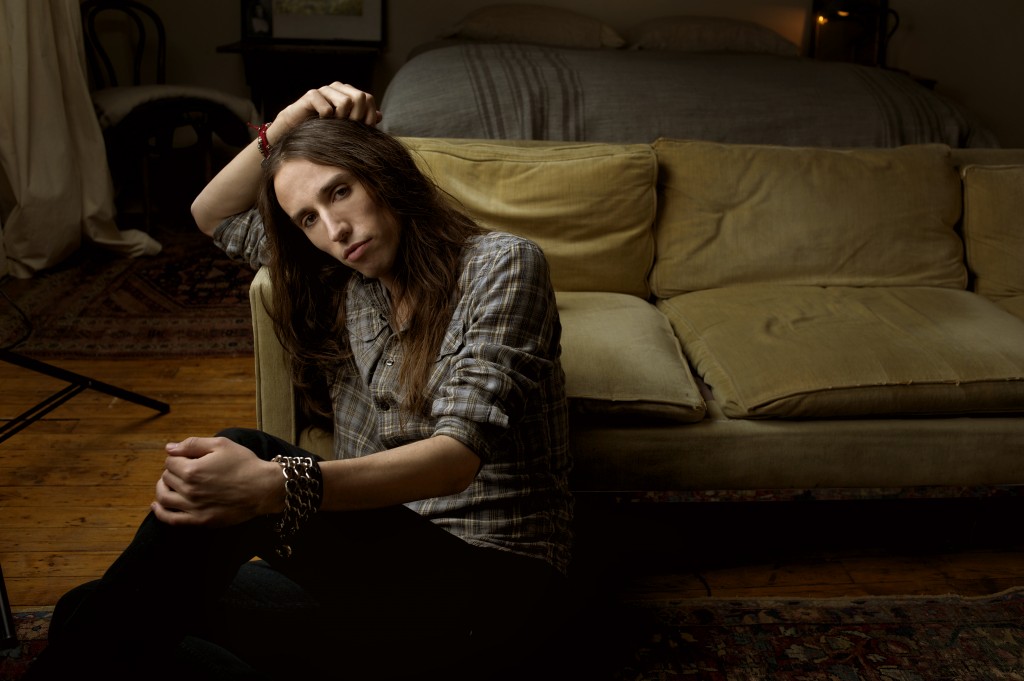 – What are your future plans for your career?

To become a mainstay in the hard rock arena.  On a more immediate basis I’m working on the 3rd Outloud record, and also working with a new band called Khaos, out of Switzerland – our first full length album is almost complete – I’m very excited as it’s some of the best material I’ve ever written and I can’t wait to share it with everyone!

– Is your family supportive of your career?

Yes definitely.  They are both very loving people; my father raised me on a lot of great music and I consider that my roots for what I’m doing now. 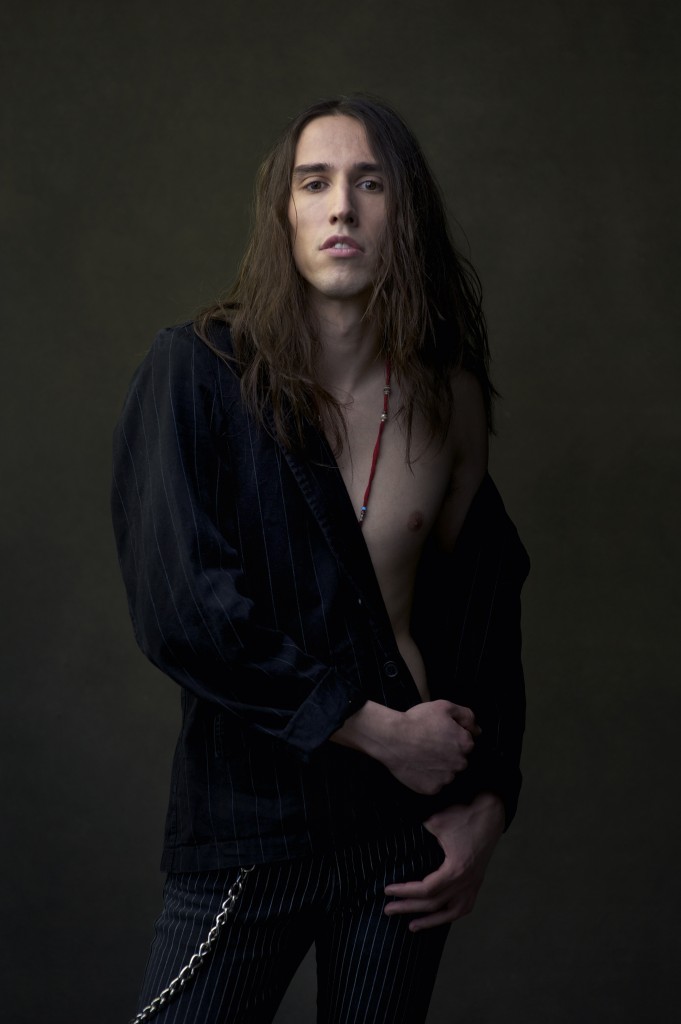 Complete this sentence: “If I had no fear, I’d…” Go skydiving!

Best pick-me-up – Getting a good night’s sleep, eating right and staying healthy! (not the “rock ‘n’ roll” answer you were expecting? 🙂