Unsigned Male Artist of the Month for November 2013!

For Gav (StarCentral Magazine’s Unsigned Male Artist of the Month for November 2013), performing is a massive part of being a music artist. It gives him the chance to channel his energies and ideas on stage and connect with the fans. Seeing his fans enjoying while he is performing is always incredibly satisfying. He had his first performance when he started writing music in his 2nd year at university where he performed at the Students Union bar. 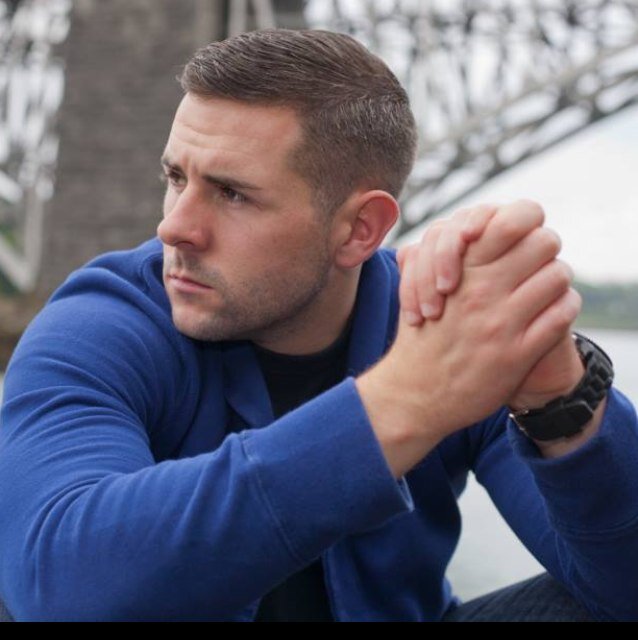 For the UK-based singer, performing has always been his passion. Music is a part of his being and from an early age he has always been interested in taking part in all types of creative arts from performing theatrical plays, musicals, and music events. One memorable performance was in January 2013 where out of 10,000 people he had made it to the top 15 of the Open Mic UK national competition.  He had performed at the Grand Final which was held at the Indig02 Arena in London. “Playing at such a famous venue and performing on the same stage which has been graced by some of the best artists in the world was an amazing experience and one which inspired me to work even harder at my music.”

The Manchester-based artist has always aimed to be consistent in both the quality and the quantity of material that he releases. Currently, he has released five promo mix tapes with his debut album due to for release early next year. Added to that, he is also eyed to do some lead roles and features in a few indie films! 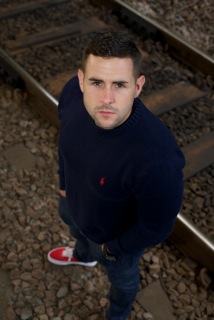 Gav’s success will not have been possible without his supportive family. Ever since he did his first show, his family has already been there and supported him in every way. Since they have seen how passionate Gav is about his career, they have already believed in him and are always there for him.

Being in this kind of industry will give you lessons. For Gav, he had learned that the music industry is a difficult one. People have their own opinions and think that fame comes overnight. Ups and downs will always be there so “…you should be thick-skinned enough to go through everything…” Believing in yourself is very important as much as dedication, commitment and sacrifice to get you the place where you want to be.”It’s all about Believe 2 Achieve,” as he says. 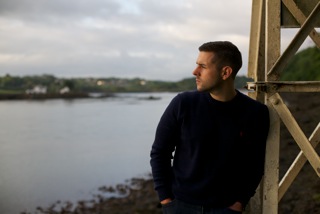 Since starting music there was a few things I wanted to do. One was make my debut album which is currently in work now and due for release Feb/March 2014. So I think the next project I would like to do is definitely a tour. I would love to just live out of a bus or van and be gigging every night for as long as possible.

I’m a massive fan of America and I love many places there from Orlando, Miami, Vegas, LA and California as a whole state but my favorite place has to be New York City. I love the hustle and bustle and the amazing architecture and the bright lights just inspire me.

I’m a sucker for Nando’s. I absolutely love it and can’t get enough of it. I don’t think I could eat there every day, but I would definitely give every other day a good go!

I don’t actually have any specific way of preparing but I do have to eat about 3/4 hours before and on the buildup, I just sip water. Before I go on stage I am always nervous, you would never notice or know this because as soon as I step on stage the nerves just seem to disappear and the confidence just goes through the roof.