Unsigned Male Artist of the Month for January 2014!

Ryan Morgan (StarCentral Magazine’s Unsigned Male Artist of the Month for January 2014) is a born performer when at the tender age of 5, he already played either the guitar or keyboard and in front of his family.  Morgan’s maternal roots have music running through their veins; thus, it is not surprising that this unsigned artist is packed with talent. 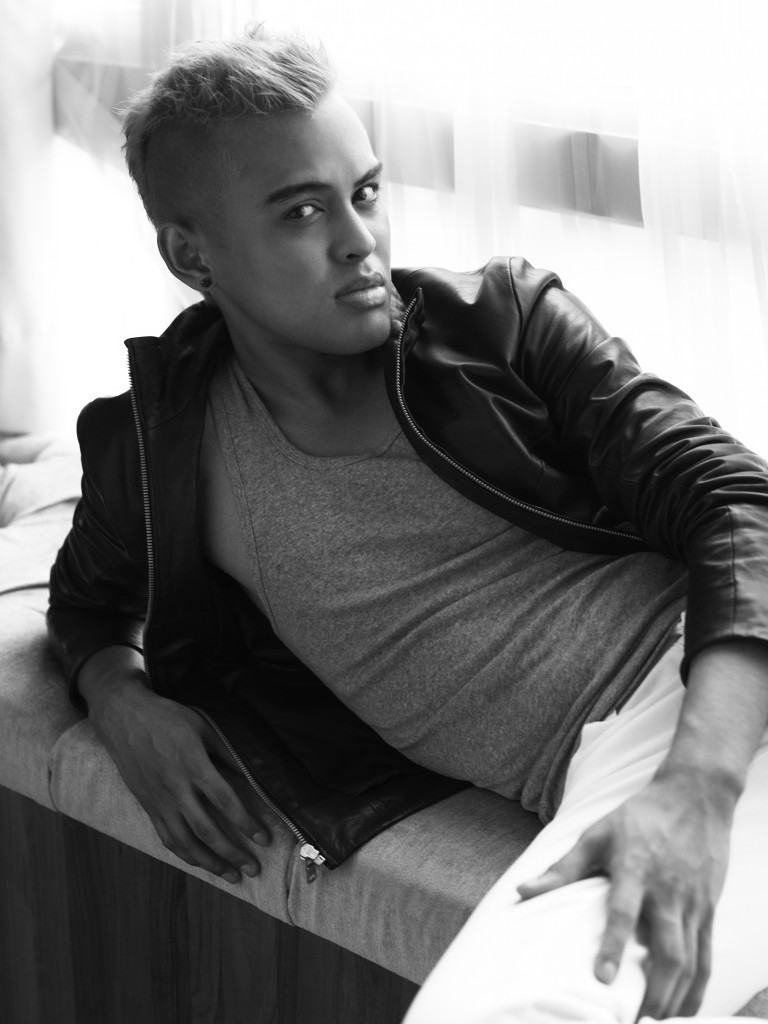 When he was still starting his career, he did not encounter any problems with his mom because she was all out supportive of him; luckily, his old fashioned dad was eventually able to understand his chosen profession after witnessing how determined and passionate he was with his music career.  Also, his younger sister, Liya, is not only extremely supportive but also acts as Ryan’s business partner.

Not all people are born artists, but, anyone can become one.  As with Morgan’s case, music is innate in him.  He loves the entire process of getting on stage, performing in front of the audience, and having the urge to do the performance all over again.  Needless to say, he really enjoys expressing himself to the public. 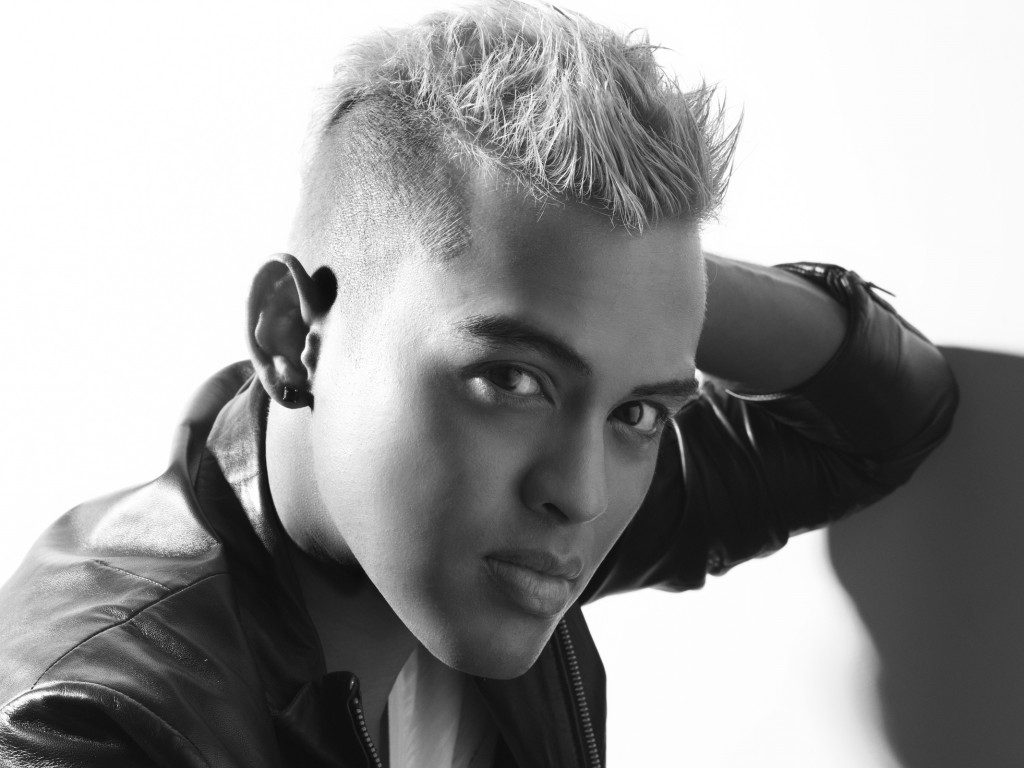 This foreign-accent lover looks up to Aaliyah as his role model because he sees her as someone who had the whole package as an artist—having a strong vision and personal direction with music.  And when it comes to writing, creating and producing his own music, his driving force would be his motivation to express himself and communicate with his audience through his musical creations.

One of the most memorable experiences that Morgan has had in the music industry was the time when he filmed the music video for “Surrender” – “I remember how great the location was, with the sunrise, the water and the blue skies, it was a million dollar set.” Although he almost lost his voice at the end of the day, everything still worked well to his advantage.  Overall, he was able to deliver a more authentic performance that translated well on the camera. 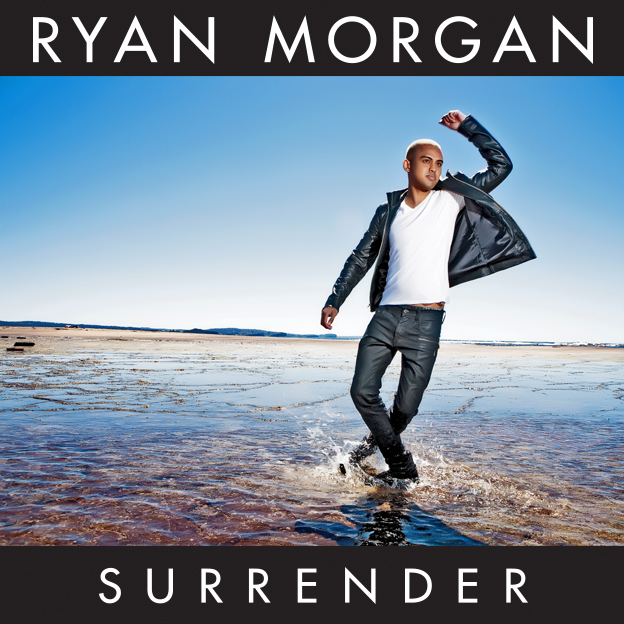 There is no stopping Ryan Morgan at this stage of his career because he is currently recording his debut EP and after which, “I plan to focus on the next singles, in particular the music video and concept for the 2nd single “Time Machine” which I think will be really interesting to explore.”  After his first single debuts in March 17 2014, he will be focusing on a publishing deal and on relocating overseas.

One of the inspirations that Morgan has in striving to do his best in his career (aside from his family) are the people he spontaneously meets in his gigs—either at a bar or in a restaurant.  He takes pleasure in listening to their inspiring stories and he considers them some of the most interesting people he has ever met.

If there is one lesson that Morgan has learned in the music industry; that is to pursue the things that will make you happy and to focus on chasing and doing these things because they will definitely lead you somewhere.  Also, you must figure out who you really are so you will learn to trust and depend on your own instincts and not get easily affected by the expectations and judgements that society has on you.

1. What haven’t you done yet that you wish you could? Travel to Thailand with the fellas!

Has to be London, I had the best time there.  I go back and forth to London as it’s an exciting city, it’s always buzzing and it’s full of energy & music opportunities.

Coke (the drink), My Studio, Friends & Family, Music & Rice (I eat rice with everything!)

4. Complete this sentence: “I’m a sucker for…” A nice smile, a wink and a foreign accent!

5. Your best way to combat nerves…. A shot of Tequila.