Unsigned Male Artist of the Month for April 2014!

When you want something in life, you have to chase it. And Gilad Alon, StarCentral Magazine’s Unsigned Male Artist of the Month for April 2014, certainly did not waste any time in going after the things he craves most in life. “I always had two dreams. One is to become a pilot, and the other is to sing and share my music throughout the world. And so far, one has come true”, he shared with us.

The singer and songwriter believes that in order to make your dreams a reality, you should summon every fiber of courage in your body and follow a path leading to it. And, he continues to motivate people through his songs like I Can’t Believe and Thank You, which are not only moving, but also easy to listen to. His musical genre is categorized as pop rock, rock, and alternative rock. 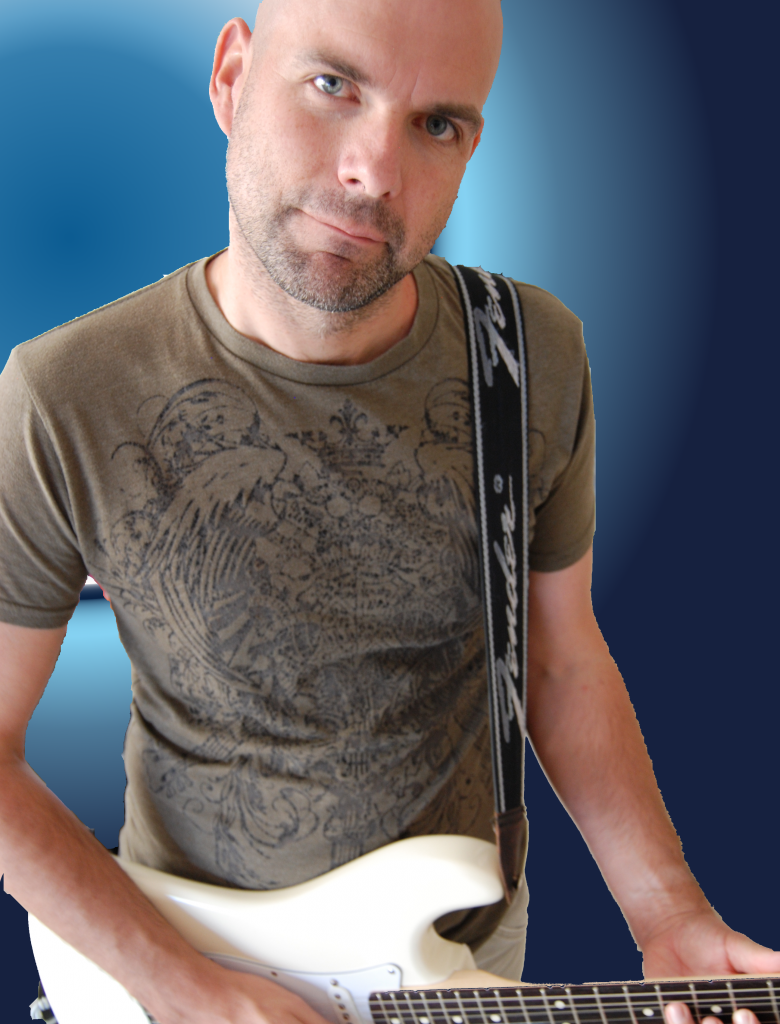 This talented lad started singing at the age of four, and expressed how he would always grab every opportunity to sing in front of a crowd. His first performance, which involved a large audience, was in high school during a talent show. It was an unforgettable moment for Gilad because it was the same day that his grandfather passed away. With his family’s support, he continued with the performance, which shaped the artist that he is now.

Another memorable moment of his musical career was when he performed during a national rock festival in Israel. He remembers that it was an exhilarating experience for him and his band. However, the concert ended in a tragedy with one of the stages in the area collapsing and injuring some of the spectators in the audience. 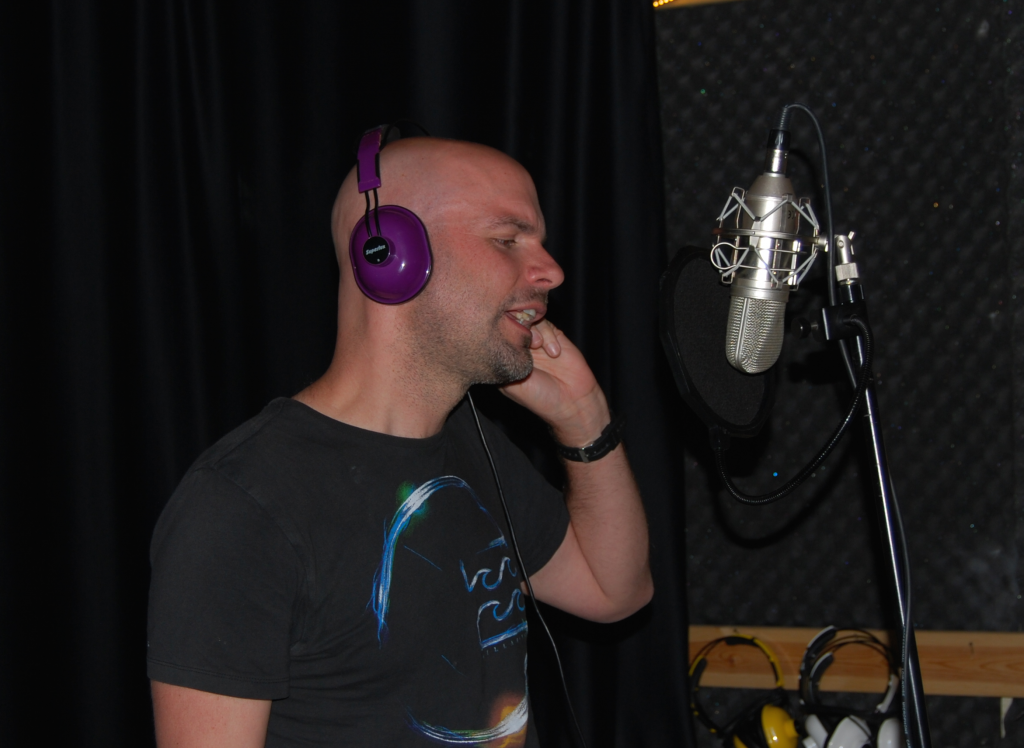 Before his solo career as a musician, he was a part of two bands, for which he played the electric guitar for one, and was the lead singer for the other. They were asked to play for both small and big audiences, which has helped hone his singing and his stage presence.

He has always loved music, which is his sole motivation, aside from his loved ones, in becoming a musician. The adrenaline when performing that overpowers me is something indescribable. I feel like I’m on the top of the world when I am singing”, Gilad enthusiastically shared. And I guess, when you have a talent and a passion like his, I am sure it is the best feeling in the world.

Family has always been a great inspiration for most artists and it is no different for the Israeli singer. He tells us that his lovely wife, whom he professes his love to in his songs, has always supported his passion for music. His adorable kids also help him with his songs – they are his critique. He says, “When I hear my kid humming a song of mine after he heard it once, I know it will be a hit.” 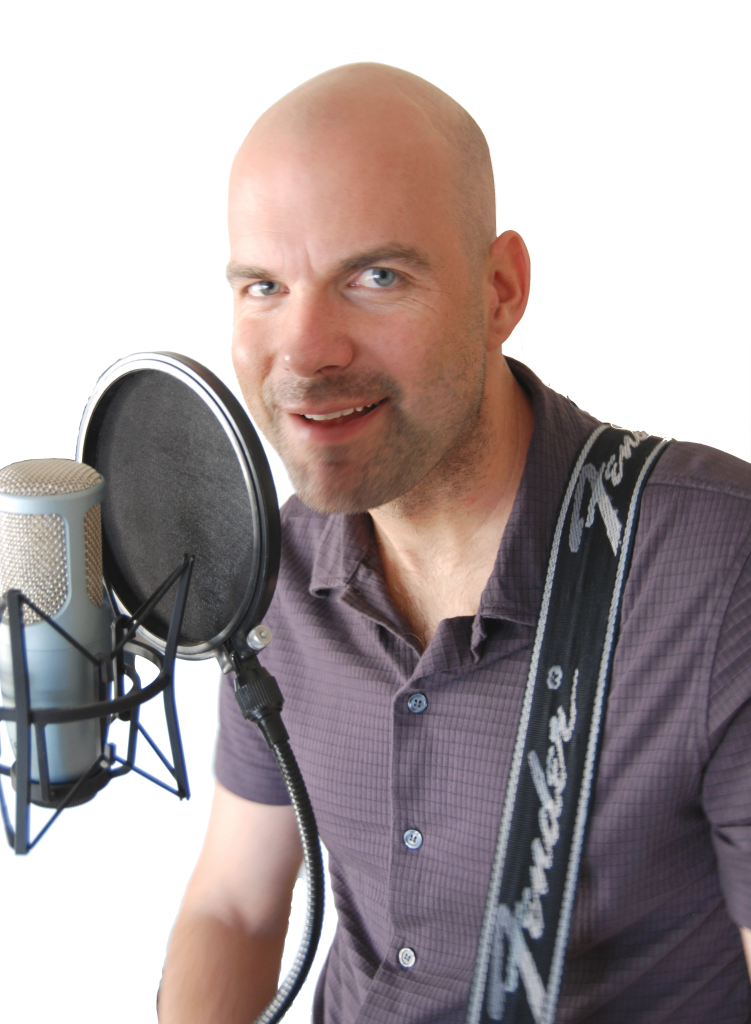 This passionate pilot/singer is currently working on his first album, which he hopes will launch his career as an international artist. He also has a Hebrew album that is presently being worked on.

And when you have faith and put your heart in every endeavour in life, the result would always be positive. I am sure we can all expect a lot of great things from this very promising artist. He has definitely showed all of us that anything is possible when you do not give up. 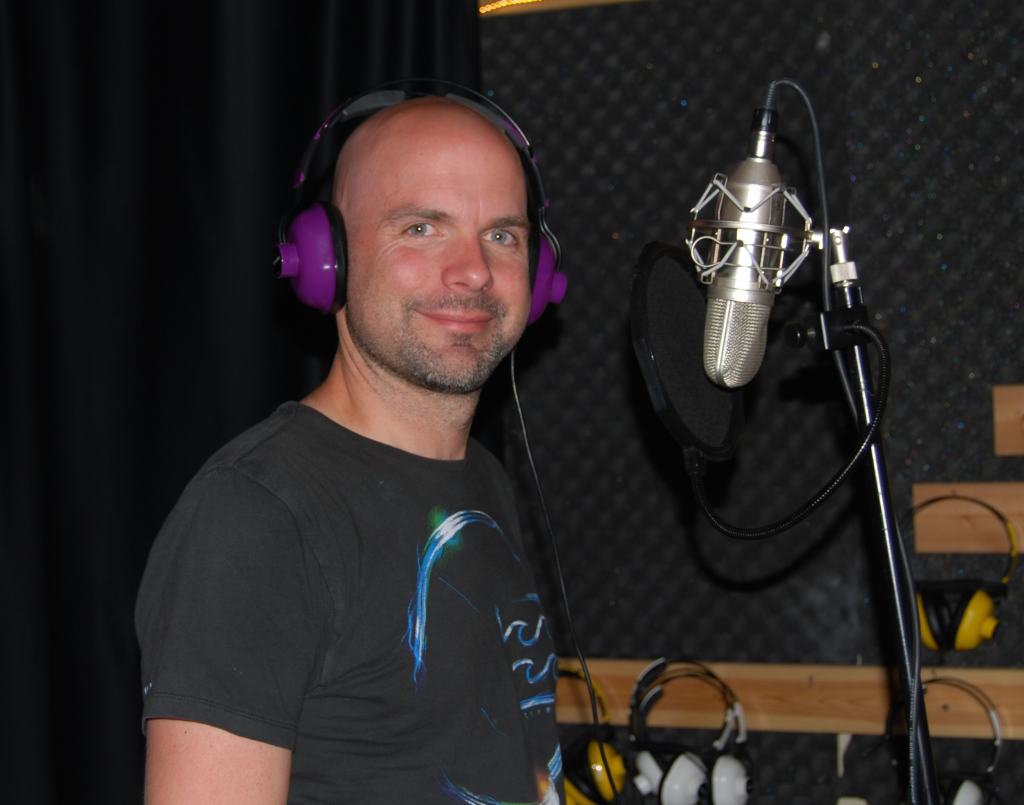 Get major global distribution and recognition for my music.

My home country of Israel. Lived in Los Angeles for 10 years, and even though life is not easy in Israel from many aspects, it is still my number one place to live in. There is something about this place that makes you feel unity.

My wife, my kids, singing, flying, and Food of course.. 🙂

The best way for me to combat nerves is to listen to music. Music helps me relax, and formulate my thoughts.