Unsigned Male Artist of the Month for May 2014!

Brett Dame’s (StarCentral Magazine’s Unsigned Male Artist of the Month for May 2014) very first performance that involved a large crowd was when he was in middle school. It was a talent show during his sixth grade, and he belonged to a band. They performed a cover of Green Day’s hit, When I Come Around. Unfortunately, their band did not come out first, not even second, but it was still a night of triumph for Brett. Why? Because that was the moment he realized making music is what he wanted to do. 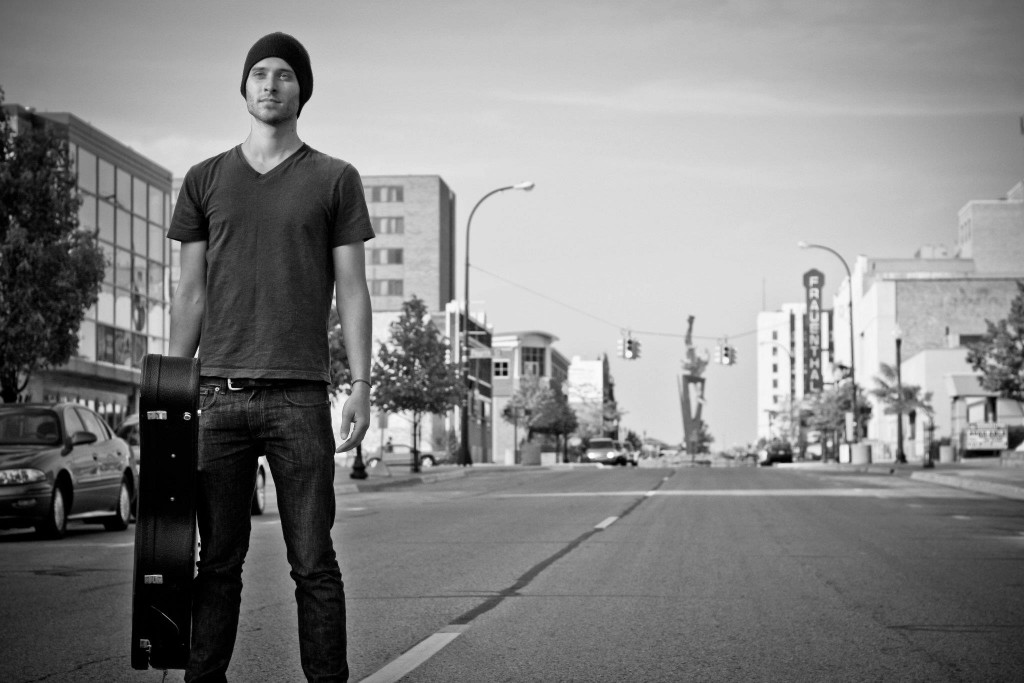 After many years, the amateur band singer evolved into one of the most promising artists in his generation. His voice is no longer heard just in the corridors of his middle school, but all over the world.  Truly, when you chase something you love, everything falls into place.

The brilliant singer shares that he feels extremely blessed to have the opportunity to travel and perform on an international level when he became a volunteer for a non-profit organization called The Young American. Some of his favorite performances were his performances in Cape Town, South Africa and Tohoku, Japan.  He recalls that in Mannenberg, South Africa, the entire school of about 1,000 kids all danced and sang with them. Japan was also quite unforgettable for him and he claims that it has changed his views about life. The performance took place in a town devastated by the tsunami of March 2011.  “Seeing how music could bring so much joy to the people I met in that area has forever changed how I perform” Brett shares. 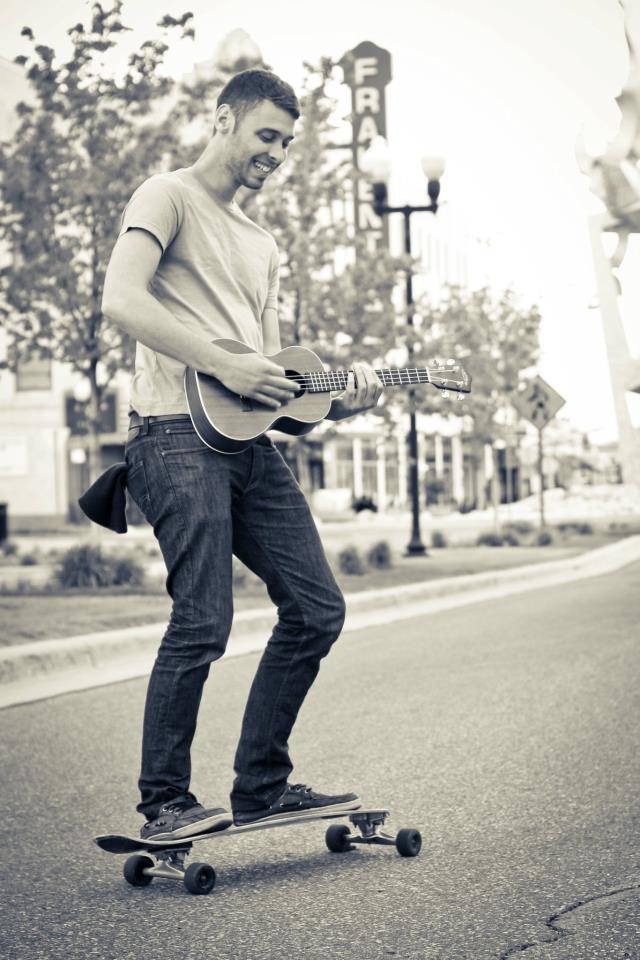 What the singer/composer enjoys most about making music is the amazing bond that ties the musician and their audience. He says it does not matter what language a person speaks, the lyrics allows him to communicate with them. The ability to talk to people on a personal level, and let them know that you somehow have an understanding of what they are going through, is what makes Brett’s performances powerful. Indeed, music has no language barrier.

Being able to make that connection to his audience and fans is what inspires the aspiring artist, who constantly receives positive encouragement from the people around him. He would often hear a ‘nice job!’ after singing a piece , or a fan letter expressing how his songs have touched them or motivated them to write their own song. Aside from his fans, his family supports Brett’s musical journey, and does whatever they can to help him pursue his love for creating catchy and beautiful melodies. 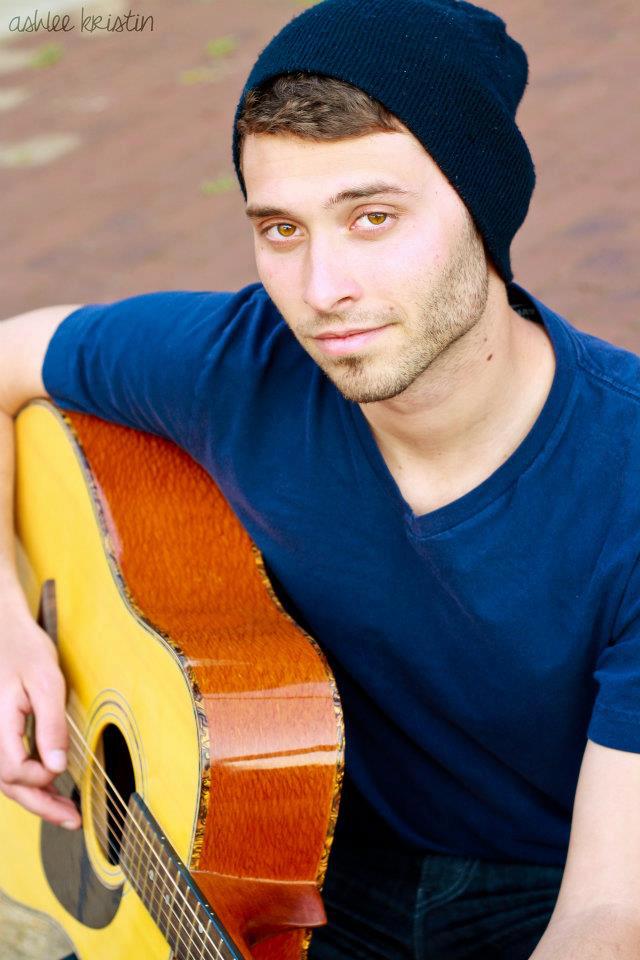 He promises to make music for the sake of music. He loves what he is doing, and that should what matter most. And I think that is the reason why more and more people are going to support Brett’s path to stardom, because of his raw passion.

Moreover, he plans to continue what he has started and write more songs. He hopes to sing on a cruise ship or maybe for a hotel or a resort, and maybe get signed to a label one day. 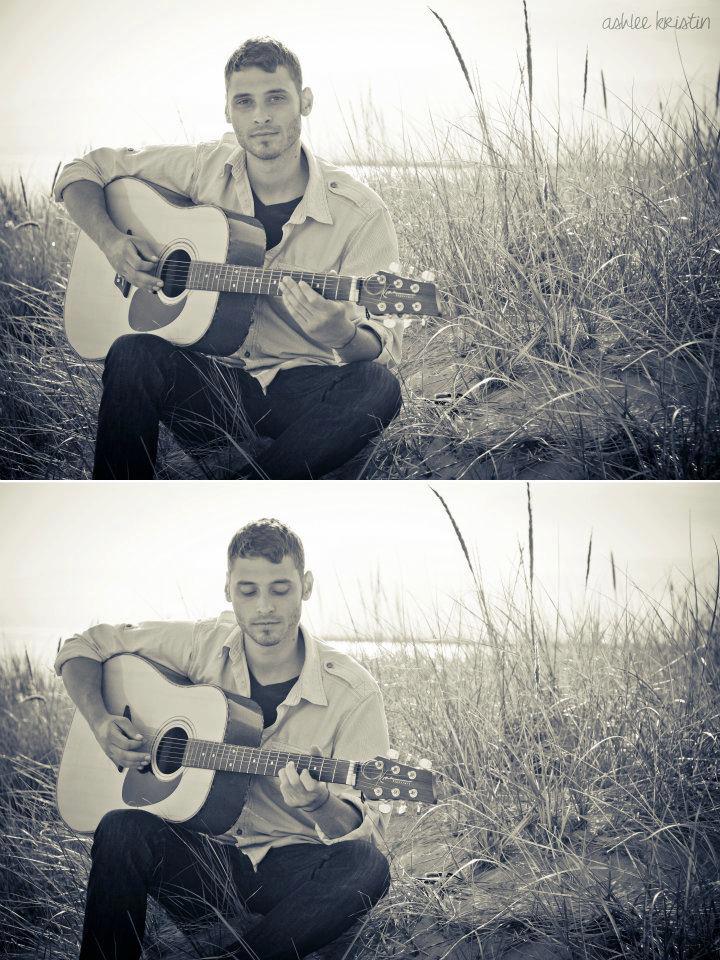 1. What haven’t you done yet that you wish you could? I would love to do a tour performing my own music. I would also love to sky dive!

3. The 5 things you can’t live without? The five things I can’t without are: family, my guitar, adventure, pasta, and jelly beans.

4. Complete this sentence: “I’m a sucker for…” I am a sucker for movies. I have no problem spending top dollar and going to see a movie alone if it is something I want to see.