Unsigned Male Artist of the Month for June 2014

Putting up crazy punch lines for a musical performance is Rodney Mann II’s (StarCentral Magazine’s Unsigned Male Artist of the Month for June 2014) favorite part of performing. He sets up a bar of notes nicely and watches the audience react a little later when the feeling for the lines sinks in. He admits to writing so people can think instead of just hearing the basics – so when the bar he specifically wrote for his audience to think on is acknowledged, it is a great feeling. 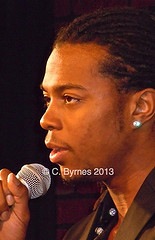 A couple of years back, he first performed his music at Nuyo-rican. He actually read his song as a poem because these are how his songs are initially written. He rounds them off by adding a good beat, and presto! A track called “What Do You See,” made from his tape “Wordplay” received rave reviews on a competition night, even when he had no idea it was time for it. He only brought along that song but it brought him to the next round. Another poem made it to the third round, eclipsed only by a kid who did a rape and women empowerment poem in a mostly female crowd. It was all good for him though and it was  landmark experience he looks to every day.

Rodney feels that God has given him his talents for a reason and so he needs to use them. He sees so many people throwing away their talents and who just fall by the wayside. “Legitimately scared” of NOT being remembered and faithful of his God-given ability, he drives on, wanting to share his blessings so that they will not go unheard. He did this in one unforgettable showcase in comedienne Beverly Bonner’s show. He performed all the tracks in “Wordplay” in a venue of about 100 people, and “killed” all his tracks. It was a flawless, tear-down-the-house performance, with his Brooklyn cousins’ FLEX dance team called “New Era” and his friend, R&B singer Keith Davis providing ample support. 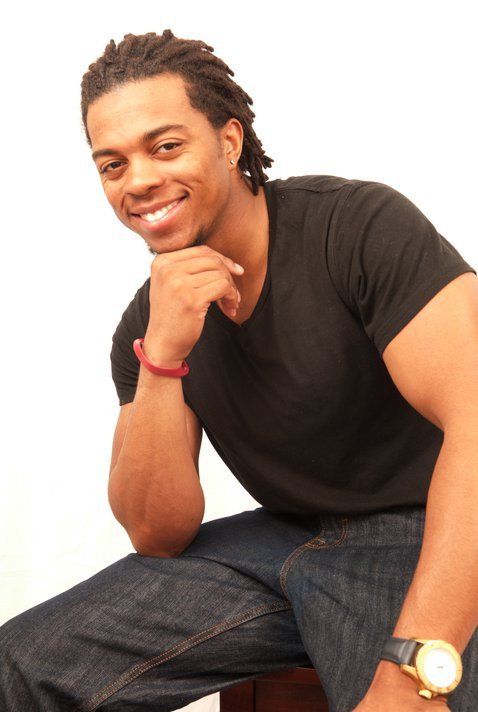 He is well on his way in making a mark in the industry through hard work and talent, not by gimmickry or media hijinks. This ebullient and focused musician has plans of making 15 albums, “flooding” radio with legitimately good music each year. Upset with the current state of the industry, he wants to bring hip-hop back to a level of great audition recognition, when people simply get overwhelmed with goosebump-making-feeling and scream, “THIS IS MY JAM!”, a kind of magic for different age groups which shouldn’t be overplayed for marketing purposes. Michael Jackson, he says, changed the world with song, adlibs and dance moves – it is the sort of musical presence he wants, the sort that makes people listen closely to the music and the lyrics.

Family is the biggest support group in his career, providing an audience and a bulwark of love in his shows. He and his friends are happy “weirdos” who have stuck together all these years. There is always family to meet, new people to know – people who become extensions to the family-like atmosphere of his shows.  Meantime, he has learned that it can be both about the industry and about yourself. It is an intelligent approach to music and art, and bodes well for Rodney Mann II’s long-term run in a capricious business. He studies and does not rush into anything, preferring to let things happen naturally, and avoiding quota recordings (the results make him cringe). Time, he says, is legitimately of the essence, and perfecting your craft takes time, therefore he uses his time well by perfecting his art, deeming that it should come when it should and “not a minute before.” 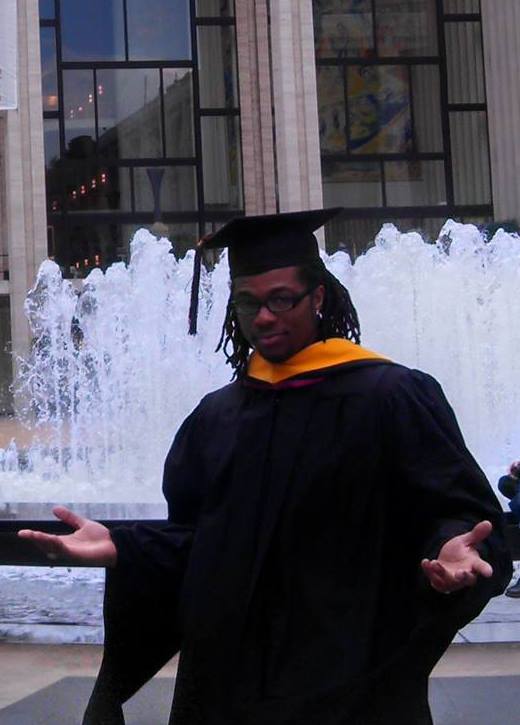 I have not brought my mom or dad a house yet! I need the capital and I feel with a shot I definitely can.

2. Favorite place in the world and why?

I am a simple guy; honestly my favorite place is where there is pizza and where my family and friends are…maybe throws some double stuffed Oreos in the equation if you really want to see a smile! lol

God, music, my family, my friends and my glasses!


Food and women. I was fat as a kid and I grew out of it…but I am still a fatty at heart. Women just because you are women. No further explanation needed.

I beat box or discuss them with the special woman in my life, who is also the funniest person I have ever run into…in my life, Jenna Nowicke.