Unsigned Male Artist of the Month for August 2014!

For StarCentral Magazine’s Unsigned Male Artist of the Month for August 2014, Ryan John, singing and performing before a live audience is the perfect freedom. He is someone who can surprise with his voice, and he puts this to good use in captivating an audience. It is an addictive feeling that paradoxically creates that feeling of total liberation. 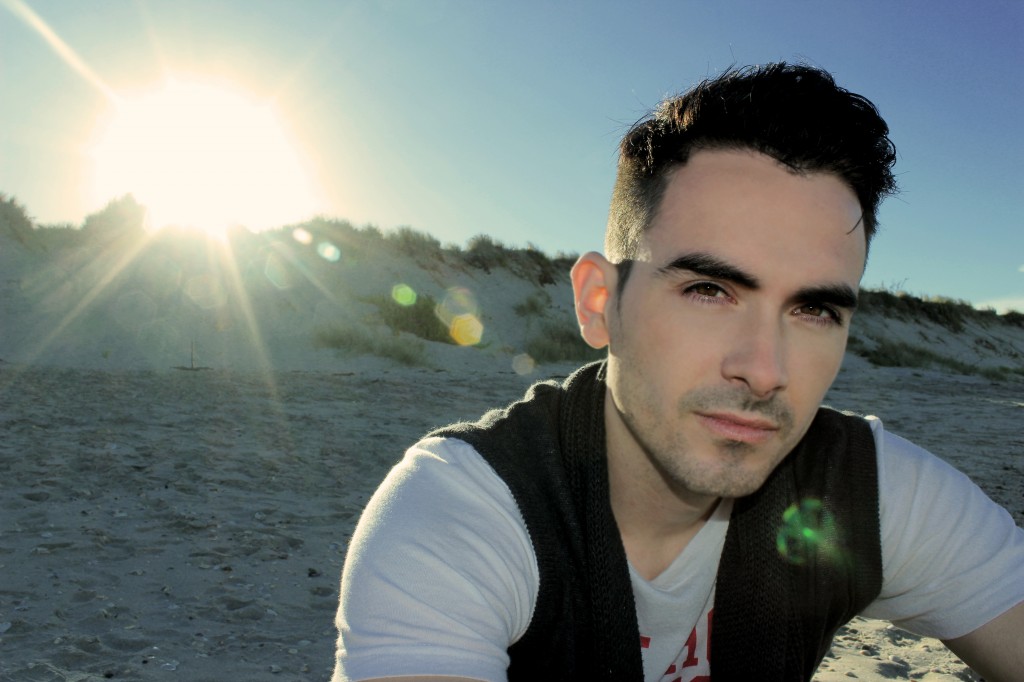 He first performed at the age of 9, when he was chosen for the lead role of Joseph in Joseph and the Technicolour Dreamcoat. He was a bit unprepared at that young age, and the bug lay dormant for another 10 years. It was decade-long bout of stage fright until he overcame the demons that caused it and the love of performing shone bright after this. He sees performing as the art of putting himself in a vulnerable position of being judged, ridiculed or scrutinized – an oddly exhilarating act that can bring an audience to rapt silence. For Ryan, this has to be the goal every time you step on stage.

He’s performed for the past eight years and the most memorable event in that career was performing in front of 17,000 people in the centre of Belfast, Northern Ireland in August 2012. There was a sea of faces singing along with him, a moment of total connection that will stay with him forever. He plans on writing, recording and performing new music (it makes him proud to say that his last EP “Seeing Stars” is still available in iTunes). He is keen on working out a personal new sound. Despite his art and his focus on performing, his family means the world to him – his priority is always looking out for and supporting them. In turn, his family loves him and is very supportive of his career, propelling him to where he is today and keeping him true to himself and his art. 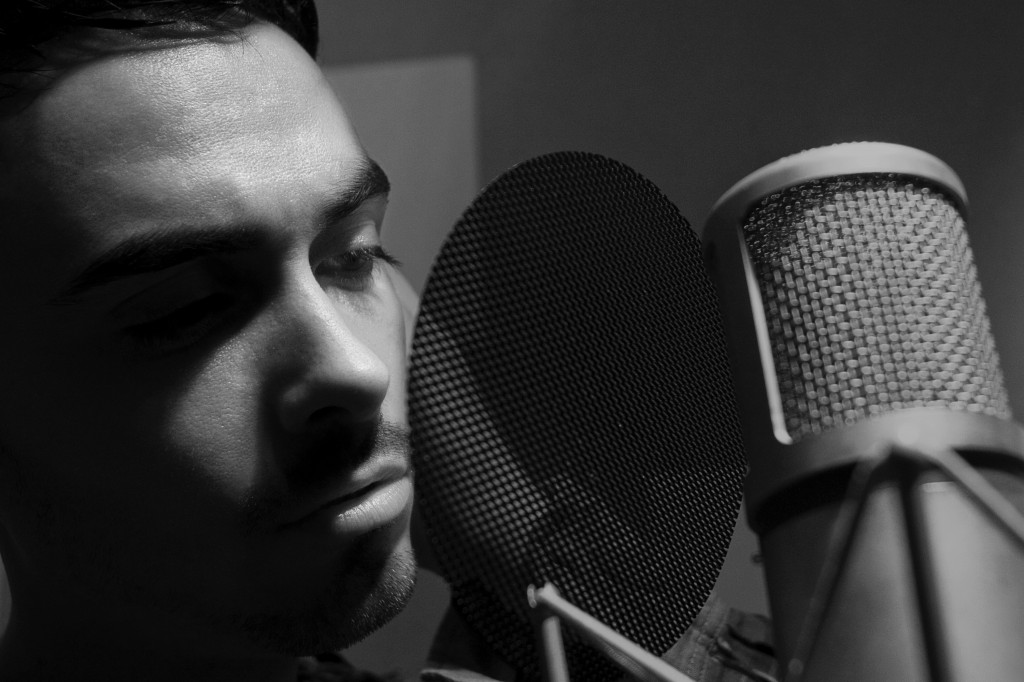 He meets the most interesting people at gigs. The funny, crazy stories of gigs and the passion for music create a very refreshing ambience. It is an insider’s love for the profession, hearing what music lovers are into that inspires the artist in him to be the best he can be. He has also learned that integrity is paramount in life. He thinks that if you want to be able to look back at what you have done and be proud of it, you need to make hard decisions that sometimes may not get you “places”. Money and fame are fleeting, they can come and go like the seasons. Integrity, however, is something you have to be judged on for the rest of your life. Unfortunately for some, integrity isn’t necessarily something important when it comes to succeeding in the industry. 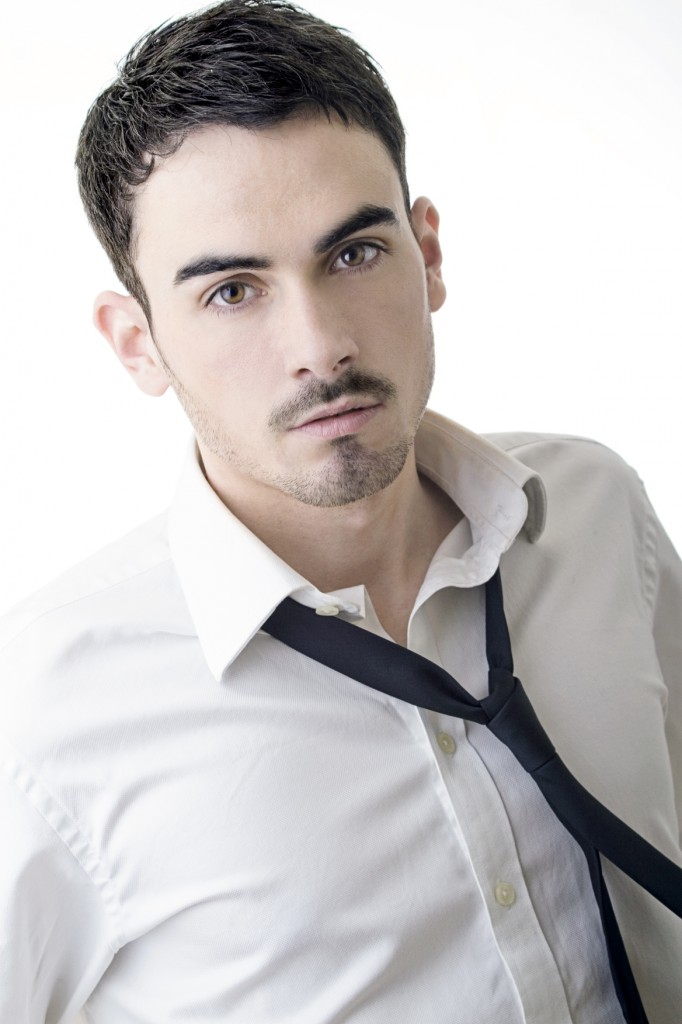 Contracts are important to a career in the industry, and he never enters an agreement unless he is 100% happy. He always trusts his gut instinct – it may sound clichéd, but for our artist, it is a rule he lives by. He has kept his artistic balance in an industry that changes a lot – bad timing for him might mean good timing for somebody else.  In other words, his advice to fellow journeymen is to just be yourself and enjoy the ride, there’s no point doing it if you don’t enjoy it. 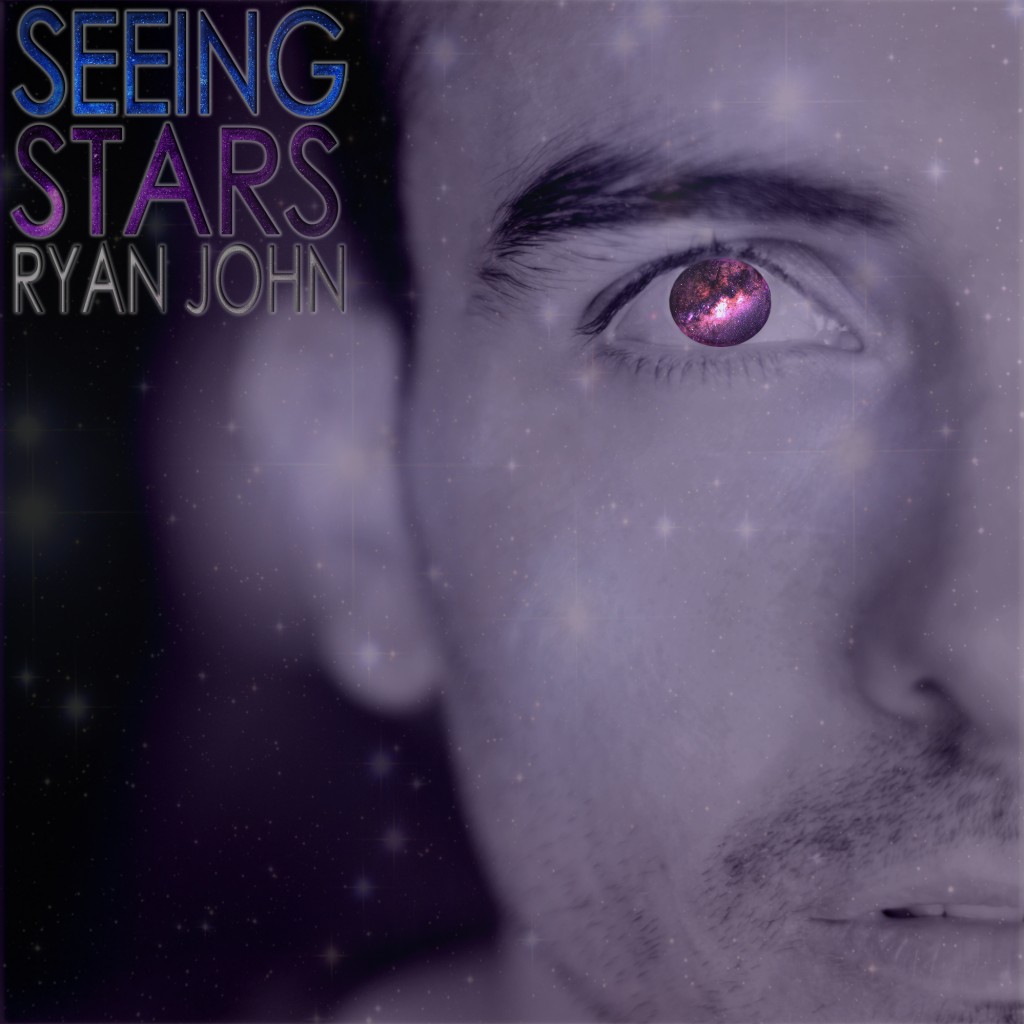 1. What haven’t you done yet that you wish you could?  Won a Grammy or been into space.

2. Favourite place in the world and why?  I don’t know yet, I haven’t been to all of the places. So… home.

My wife’s smile; my entire family (that’s just one); animals/pets; laughing; and inspiration.

4. Complete this sentence: “I’m a sucker for…”  A long hot shower. Because they are awesome!

5. Your best way to combat nerves…

To sit down in a quiet room and ask myself “What is the worst that can happen?”, then remind myself that I’m very lucky to be able to do what I am about to do.