Unsigned Male Artist of the Month for September 2014!

For StarCentral’s Magazine’s Unsigned Male Artist of the Month for September 2014, Tomas Rosberg, the feeling you get before going onstage, no matter how big or small an audience is, combines both exquisite panic and incredible excitement. It is something he appreciates as a thing that only performance brings. And he enjoys the challenge of being onstage and having only one shot at nailing a performance.

The first time he played was when he was 9 years old, on a small show set up in a centre for the arts in Ecuador, where he lived for almost three years. The art centre was where he got his first music lessons and they would host events to showcase their students’ talents. The audience was mainly family and friends, but Tomas loved the feeling of it straight away. He played two covers, Nirvana’s “Come As You Are” and U2’s “Staring at the Sun.” 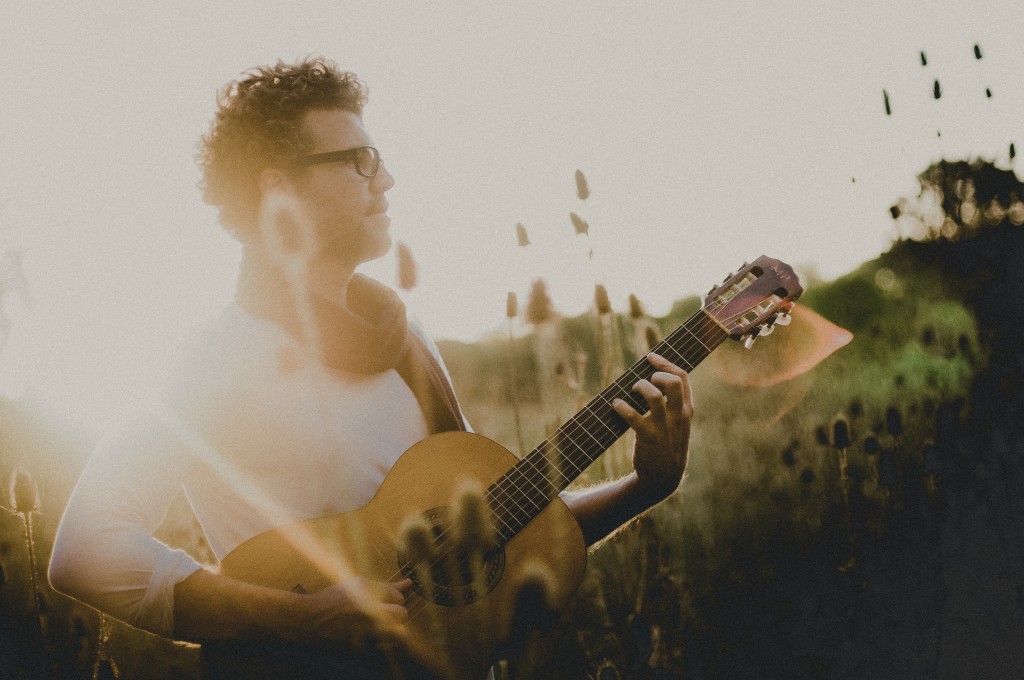 During his career so far, Tomas relishes those nights on stage when everything just comes together.  Not all nights onstage have this magic, so it’s become the perfect motivator for him to keep performing.  A perfect example of this was a few years ago when he was playing guitar in an electro/afro-beat project in Portugal. Not only was the music demanding, but his group had to change drummers at the last minute!  Adding to the pressure was that they were performing at one of Portugal’s top opera houses!  “We went on stage and as soon as we played the first few bars it all fell into place, the crowd got on their feet during our solos and the substitute drummer played a killer show. One of the greatest nights I’ve had!”

Tomas constantly strives to keep his music fresh and innovative.  He has a new single coming out soon and he brings an inspired approach to the video – “…I want to include my audience in the video for which I’ve teamed up with a film editor to make a music video that will consist of short DIY videos shot by my fans driving in their cars. The song has a very cruising vibe and the lyrics tell the story of a man who wishes to escape his everyday life.”  His new releases will also feature a new sound influenced by the music he was exposed to while living in London.  London exposed him to a myriad of cultures and he hopes to bring that diversity to his new album consisting of electronic beats and a more punk-like approach to the song writing.

His family has displayed amazing support throughout his whole musical journey. Growing up with creative parents, he was fully immersed in an artistic environment ever since he could remember.  “…My father is a big fan of jazz, classical, and 60/70’s rock and soul …my mother is a painter and artist and is always helping me to get deeper into my art and keep an open mind…”  His siblings support him by managing his career on social media and through networking.  “…I’m very fortunate to have them…” 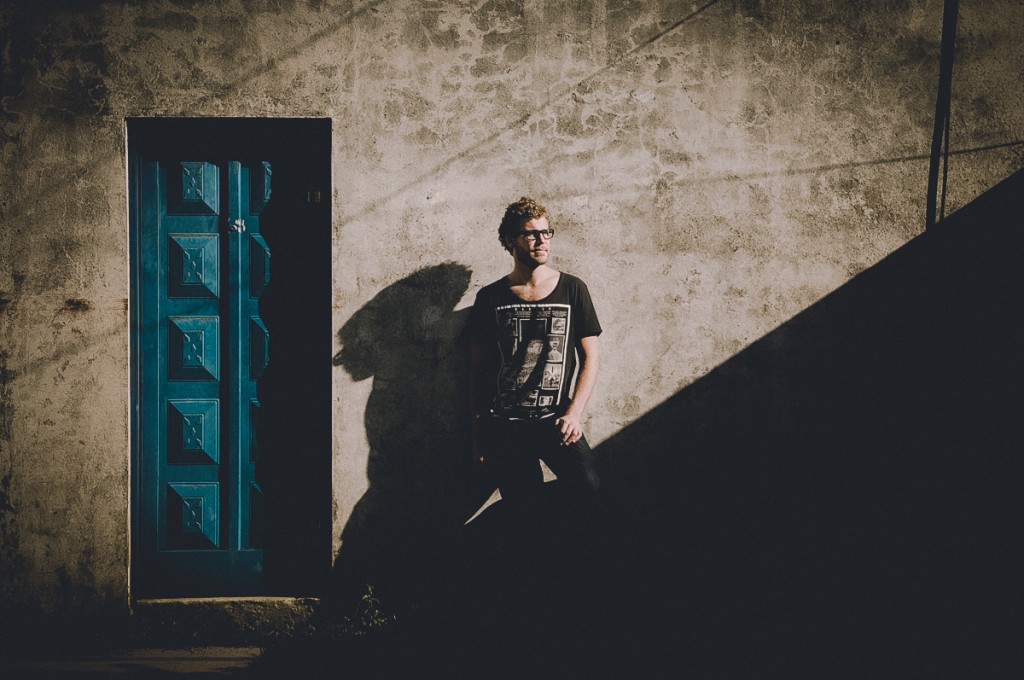 Being in the entertainment industry can expose one to some over-the-top individuals.  But for Tomas, it is not these individuals he finds most interesting, it is the quiet ones who have helped him along the way and who ask for nothing in return.  Most influential on him, and for his ensuing career, was his employer at an industrial kitchen where he worked as a dishwasher before focusing more on his music.  Tomas discovered that his boss was Hungarian and actually had been a general in the military.  “We would work from 5am to 4pm and always have wonderful talks over coffee while watching the sunrise. He taught me to have a strong work ethic and to be passionate about work, no matter what work you were doing.”

Our artist of the month’s biggest lesson by far is that no matter how good you get at something, you can always learn more. For him, this hunger to get better and do better is what keeps life interesting, and keeps art alive and changing.


1. What haven’t you done yet that you wish you could?

I haven’t cut a record direct to tape, I would love to do that.

2. Favourite place in the world and why? Argentina: good weather, good food, family and friends!

3. The 5 things you can’t live without   Guitar, headphones, a notebook, coffee, my glasses.

5. Your best way to combat nerves….  Having a good laugh reminds me instantly to not take life so seriously