“Follow the way you choose, do not mind the people who try to get you off the road and never forget the advices of the people you love.” These are the words of StarCentral Magazine’s Male Artist of the Month for the Month of October 2014, Alessio Bellato. He grew up in a surrounding filled with music and artistic examples as he actually learned playing instruments at a very young age. Alessio is also melodically articulate and this was proven when he initially started singing at the age of 7 or 8, during his Aunt and Uncle’s wedding. 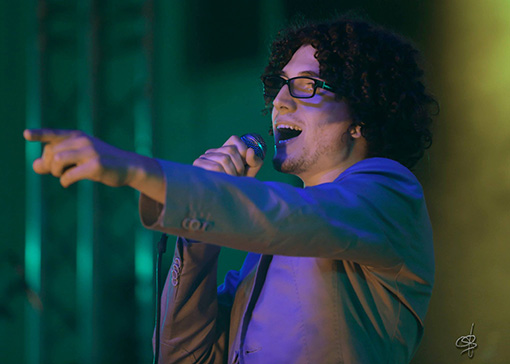 Alessio is innately gifted in music, he relayed that his first real performance was singing before his vocal coach and his students in 2009. While singing takes most of his time, he has an impeccable talent to mix all of the things he does with utter magnificence. In fact, he is an extremely-talented artist who can juggle a lot of things at the same time as he took the stage several times and made his presence felt in various artistic situations, may it be singing, dancing, painting or even theatre performing. Needless to say, his heart follows the road where his artistic side is stimulated.

Behind his creativity stand his family and his girlfriend. Alessio finds the support of the people he loves as one of the most highly-important things that keeps him polishing his craft. During the interview, he also cited that without the support of his loved ones, he wouldn’t be where he is now. Furthermore, he expressed the joy he feels towards the people who inspire him to perform. “People who are listening to me in that precise moment are my inspiration. If there’s no one listening, it doesn’t matter, I would still sing for myself!” says Bellato. 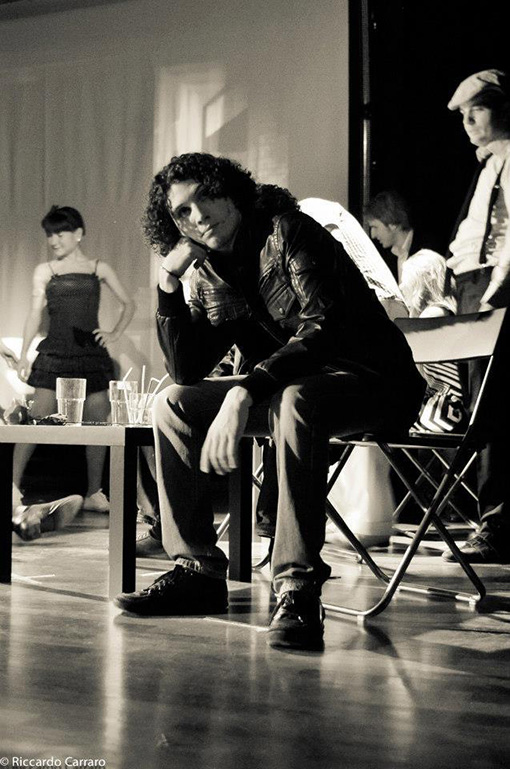 Being in his current position in music spells a great deal of memorable experiences and interesting people. Alessio has this warm vibe in him that exudes sweetness and thoughtfulness. He honestly believes that interesting people are not defined by stature. He was quick and clear to point out that every human being in the world is interesting with his qualities and defects, not to mention the individual story that each can unfold.

Sometime in 2011, a concert was held in a garden at an old villa located in Veneto Italy. The event was completed with a pianist and a guitarist but what made it special was that, Alesso organised the event himself. It was his most memorable performance to date and he wants to continuously collect more unforgettable concerts as he plans to write more songs for his first album. The release date is yet to be announced but definitely, whatever he conceives, his artistic prowess can make it happen. Undoubtedly, his eyes are unflinchingly focused on his road and it will not go astray. If you are part of Alessio’s fan base, you can also check him out on various social media sites which can be found at the end of this article. 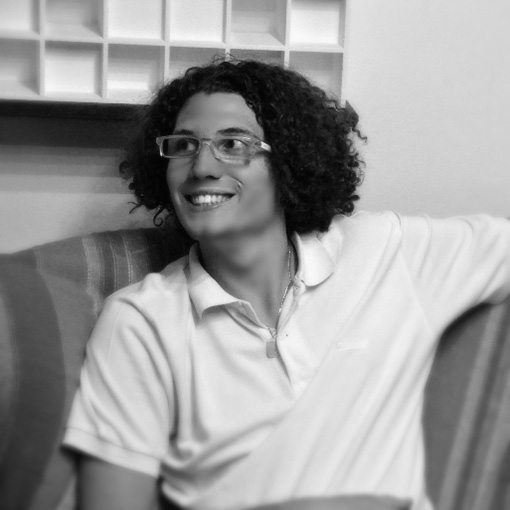 To know more about Alessio Bellato, please visit these links. Listen to him and stay updated!