Male Artist of the Month For November 2014: Ashley Baglietto

Ashley Baglietto sings his way in to StarCentral Magazine’s Male Artist of the Month for the month of November 2014. His ethereal singing voice spells greater power that communicates his talent to the audience. Ashley is a genuine artist at heart and the glow in his eyes when he talks about his experiences on stage is immeasurable. “Singing is more than just performing. Being on stage gives me an indescribable feeling and nothing is greater than that.” He mentions.

Performing naturally flows in his blood as discovered in 2005 when he was still 10 years old. His first brilliant performance was singing a Spanish song called La Magica Del Corazon in Marbella Spain during the Fuente Arts Festival.  His talent becomes eminent as he grew older. This has influenced so many public exposures and presentations such as singing a rendition of Take That’s “Rule the World” at Gibraltar’s National Day 2012 celebration. The event was so special and memorable that he realised no one could actually stop him from achieving his dream. 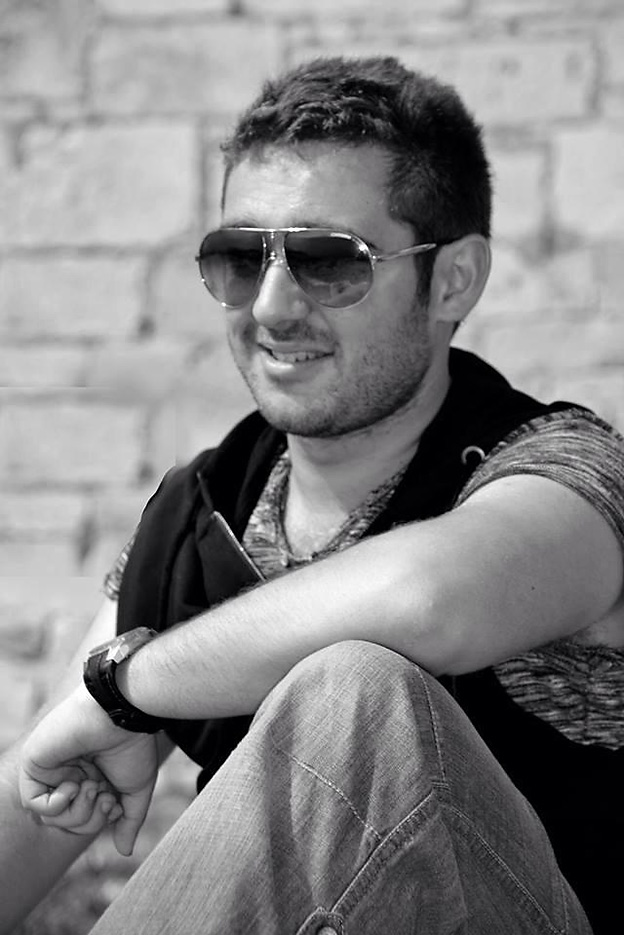 Ashley easily turns into a ball of excitement when he ponders about how the idea of being on stage in front of million viewers inspires him. He loves the way he breathes life to a song through his talent and this has bolstered his dream to make it into the professional music industry one day. While it may entail a lot of hard work, Ashley is blessed enough to have his entire family behind the picture who is always ready to encourage him to take risks to get what he wants. In return, he vows to unceasingly polish his singing skills no matter what challenges he may stumble upon. 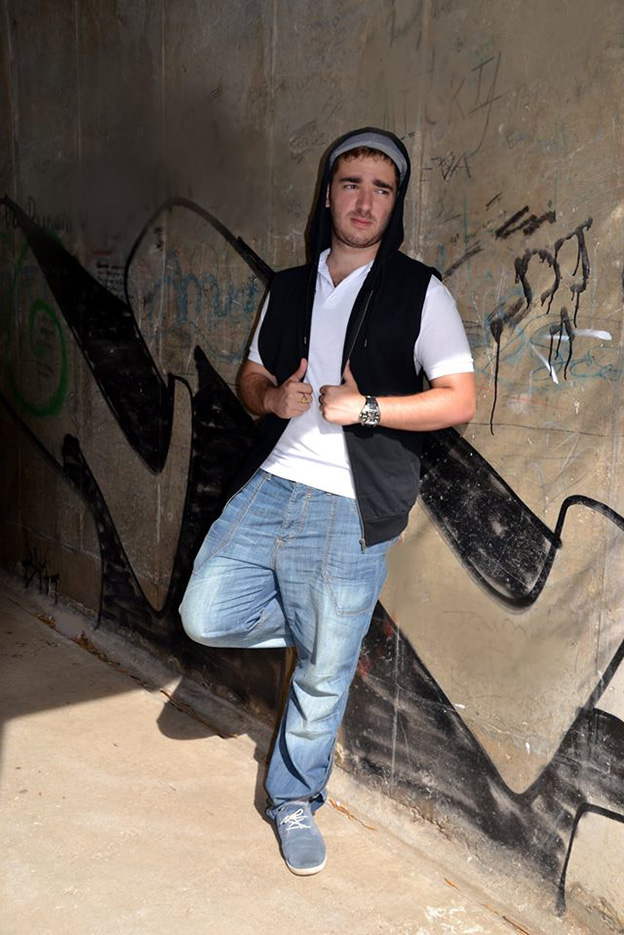 Unlike other artists who devour the attention almost selfishly, Ashley remains rooted to his ground. He thoughtfully recalls and gives praise to the people he works with on a day to day basis, and he shines with so much joy to have interesting workmates who, despite their individual differences, still find a common ground to grow together and remain intact.

Ashley’s astounding list of dreams certainly includes recording albums and touching the lives of others through his performance. He states that while dreams may be too overwhelming at times, it is important to remain true to yourself and to never change your personality only to please other people.

1. What haven’t you done yet that you wish you could? Inside the performing industry, I would like to record an album. Outside, it would have to be to visit Asia.

2. Favourite place in the world and why? Gibraltar. There’s no place like home.

4. Complete this sentence: “I’m a sucker for…” and tell us why. I’m a sucker for lads’ night in. Just relaxing, watching or playing football on the play station with friends.

5. Your best way to combat nerves… To either think confidently or keep your mind blank just before going on stage.