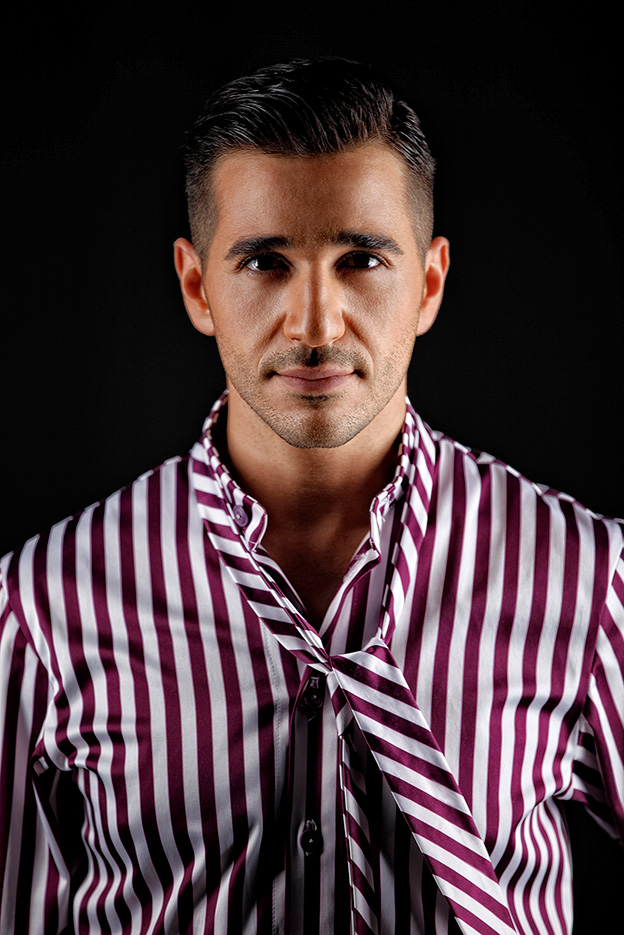 Disappointments can always lead to something greater if you stand by your dream and pursue it without hesitation. This is what Edwin Lattouf, StarCentral Magazine’s Unsigned Male Artist of the Month for the month of February, has proven. His ability to rise above every challenge is admirably impressive especially knowing the amount of pain and hard work that he had to go through to reach the place where he is now.

The road to success is long and tiring but Edwin definitely has taken his first bold step and he is already reaping the fruits of his labour. His talent was first recognised when he was a 5-year old member of the Notre Dame University Choir in Lebanon. On Easter 1994, he had his first concert at St Joseph School Aintoura and this marked the discovery of the musical genius in him. 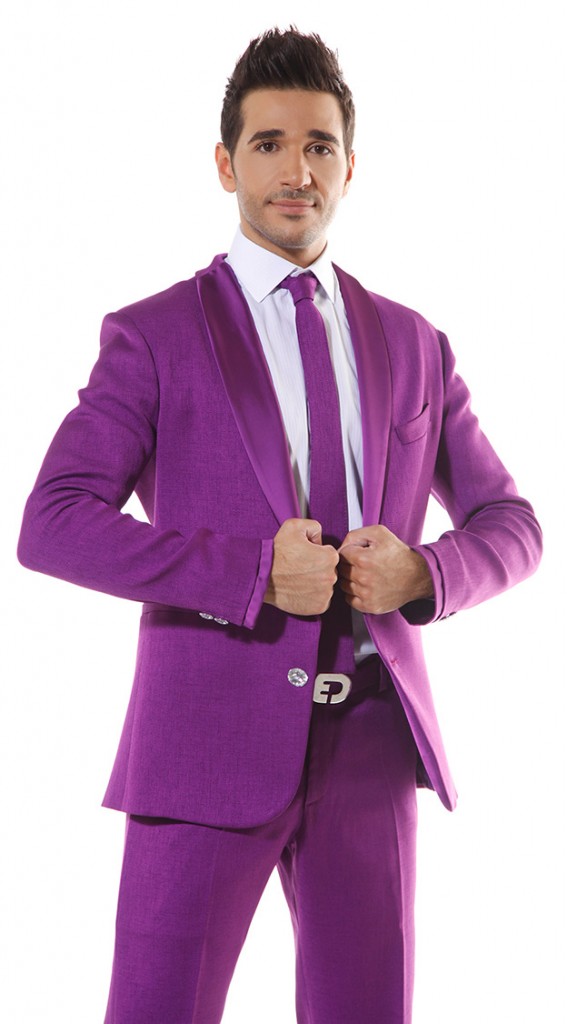 Edwin loves interacting with musicians and his audience. He relates that the exchange of emotions between him and his supporters can greatly be translated and expressed through his music. They are the energy that pushes him to give more in every performance. In 2008, Edwin had his first solo concert titled “Back to Oldies” where he performed in front of 400 people. He recalls the message of appreciation reflected in their eyes. He adds that if there is anything that drives him to start trusting his talent, it’s the love and support of her loved ones and his fans.

His journey can be traced by so many memorable memories like that one spectacular night when he performed and shared his experiences and spiritual testimony before the people who journeyed with him, It was such an emotional night and he remembers that he couldn’t even control himself from crying. Indeed, Edwin has the magic to touch the hearts of people through his music and his experiences are strong confirmation of his passion and talent.

Music industry can also be cruel at times but Edwin has learned to be strong, true and honest to himself and to others. He has also met some interesting people such as Lara Fabian, Julia Boutros and Wadih El Safi all of whom have contributed to his career by giving him enlightening insights which he takes with him as he continuously pursues his career.

Edwin sincerely admits that he listens to that inner voice that tells him to keep dreaming about new projects and challenges. It is stronger than him and it’s a great source of inspiration knowing where it has taken him.