Male Artist of the Year: Bluehomie

Whoever said that HipHopcalypse is happening, clearly has not heard of the sound of Bluehomie, our StarCentral Magazine’s Male Artist of the Year. His music draws inspiration from his many personal experiences, which are mostly penned in a way that all listeners can relate to. In fact, if there is anything that he would like to make people understand, it is the idea that Hip Hop is far from being dead. It is here and he is doing everything he can to ensure that his music will be recognised in a different perspective as he labours to motivate more audience through his own works.

Hip Hop has always been part of our culture ever since 1970’s. As more people began to appreciate this rhythmic chant and artistic expression of poetry, its evolution marks not only numerous worldwide success but it is also besieged by plenty of negative criticisms.  Bluehomie is well-aware of this. He pointed out that there was a time when respect for hip hop music was at an all-time low because the language and message it promoted centred in deception, violence, chaos, sex, women, fornication, and even chaos. This negativity does not taunt him though, he sees it as a challenge and he works his way to flip the unacceptable impression by delivering tracks that can totally inspire and motivate his listeners.

During the interview, Bluehomie admitted that changing the way how people think of this genre is what really gives him the drive to become more fascinated with hip hop. He looks at the writing stage as the most exciting part in making music because it provides him the freedom to release all his bottled emotions. And while most conscious rappers like him are commonly overshadowed by many emcees who insist on rapping about money, guns, knives, and women, he still takes the lead by ensuring that he does his music differently from others. Indeed, his effort is undeniable. You can notice that he strays away from swearing and is well-renowned for writing without the four letters of the alphabet: J, X, Z, and S. 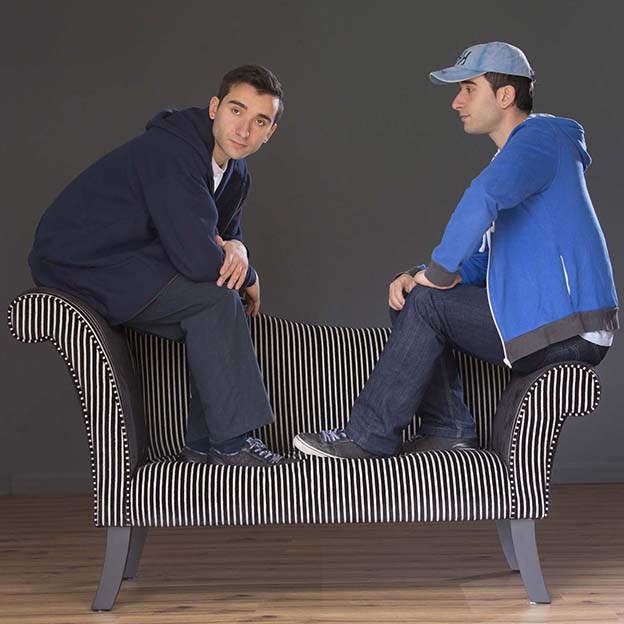 Bluehomie has been creating his own music for ten years already and he knows it like the back of his hand. He recalls that it started in school where he was a white rapper in a black community in Tottenham, North London, which is a place where most rappers have emerged from. When asked about his opinion on whether free download projects can hinder sales, Bluehomie open-mindedly asserts that this type of marketing actually helps in sales as it opens the listener’s appetite and gratitude to purchase. “After all, a project’s price tag does not affect its value.” He shares.

Currently, Bluehomie is working on his 6th album entitled Barred. It will feature up to 50 other artists and Barred LP will also be available for free download. At the same time, if you want to check out his last released LP called Dreamare, which consists of 17 tracks and music videos, feel free to visit his social media links which you can find below.