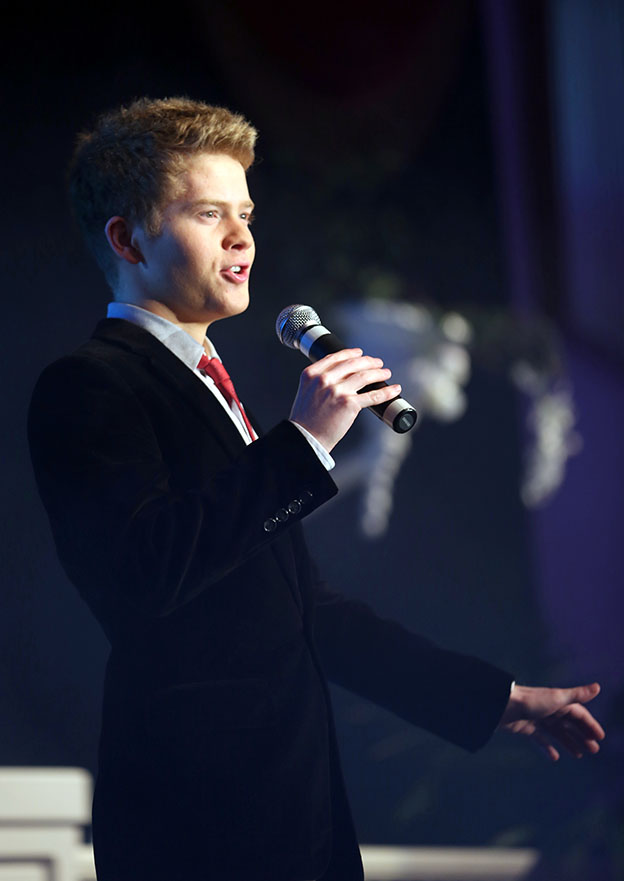 Persistence, dedication, and awe-inspiring musical abilities have been Liam Burrows’ investments to craft an impressive credential. This includes being StarCentral Magazine’s Unsigned Male Artist of the Month for the month of August 2015. Liam was born from a musically-inclined family. His mom and two aunts are all music teachers and his uncle is a professional musician while his sister is a singer. It was almost impossible to go astray given the amount of musical exposure he had. 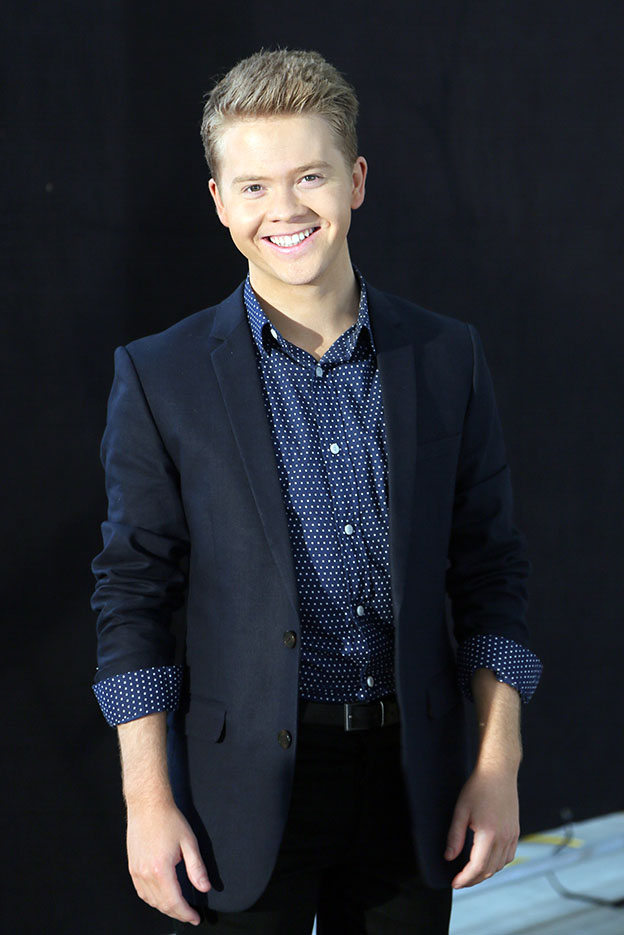 Needless to say, support comes naturally from his family. Growing up, he has always been surrounded with music and the fact that everyone in the family has the same interests in music, taking this road has been a satisfying experience for Liam. He has dreamed of becoming a famous singer ever since he was younger and his mom and dad had been his wings so he could take his dream further. Liam’s childhood revolved around learning and playing different musical instruments and attending singing lessons. Other times, his parents would take him to every performance opportunity to ensure that his skills were polished, ready to take on a big dream. Liam has never been blind to their sacrifices though. He stresses that until today, his parents and the entire family are still his biggest fans and he is very grateful for that.

His first performance came when he was just 7 years old when he was chosen to be a part of his school’s musical production of The Wizard of Oz. Nostalgic, he shares that he sang Somewhere over the Rainbow – and this is a song that remains very special to him to this very day. Oftentimes, he would perform it at the end of his gig and it would transport him back to the feeling he had when he initially sang it as a child. ‘The only difference now is that I don’t have to wear the huge red munchkin hat that I wore in the production!’ he laughs. 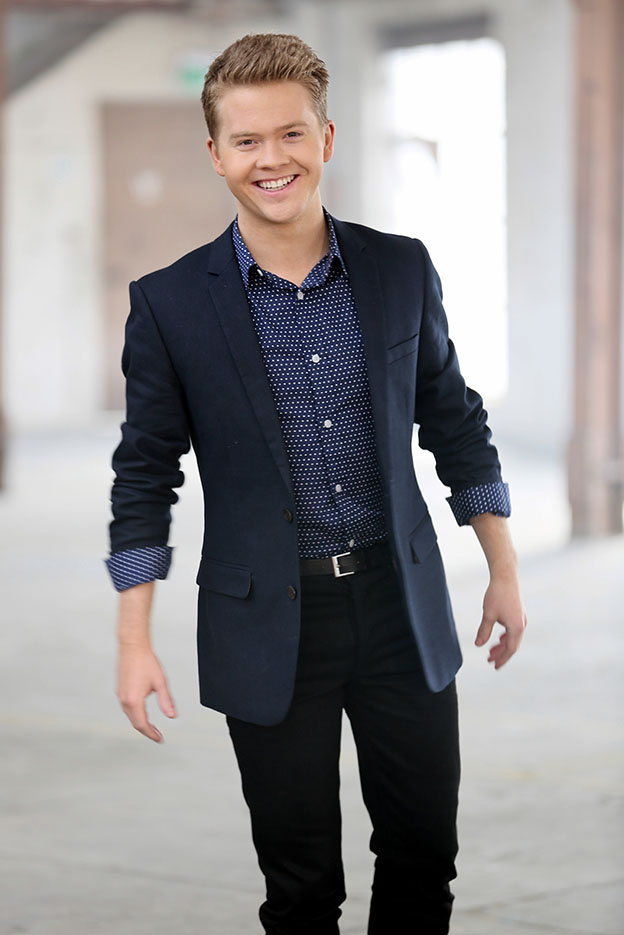 You can tell Liam enjoys being on stage and interacting with the audience. For him, being able to sing the music he loves and to communicate through it is an amazing privilege and definitely an intensely emotional and fulfilling experience. In fact, he can’t imagine life without performing. Music, being always an integral part of him as a person, has connected him with so many inspiring personalities including other musicians and entertainers who have dedicated their lives to the art and have been incredible mentors to him. Behind all these, he still goes back to his roots, his family being the most inspirational people in his life and his manager Jack Strom. These people, he said, have eased the difficulty of his journey and made it all the more meaningful.

Apart from mingling with other musicians, Liam has also met many interesting people and had performed with the internationally renowned James Morrison. He’s also working with an amazing director from Italy, Paul McDonnell and he had worked with Graeme Goble (Little River Band), toured with the Pointer Sisters as their opening act, and recently met Kurt Elling. Liam has performed over 250 shows during the past 4 years both in and out of Australia, so you can only imagine the amount of incredible entertainers he had met along the way. 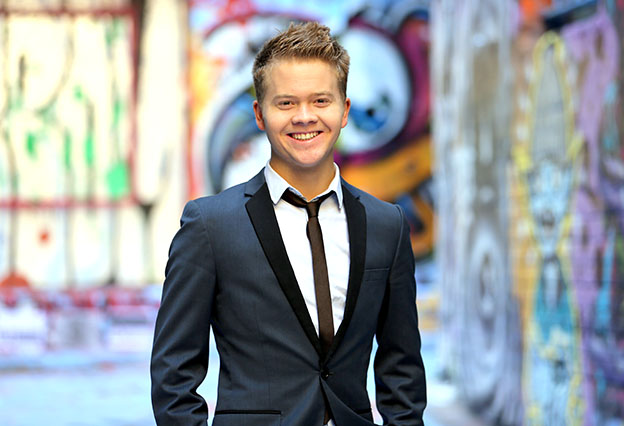 Out of all the experiences he has had, there is one that remains etched in his mind. When Liam was 17, he launched his debut album in the Palms Showroom at Melbourne’s Crown Casino and performed for nearly 3 hours with an 18-piece band. He received two standing ovations and this, as he pointed out, was definitely the most memorable experience of his life thus far.

Liam has stayed passionate and faithful to his dream. Despite this, he reveals that his future plans are free of any complexity. All he wants to do is to keep performing in front of his audience both in Australia and overseas. Additionally, as a jazz singer, he would also like to take his music to the USA where so many of these songs were originated. He wants to let people into his dreams and bring them the kind of music they like while putting in new fresh ideas to it both in terms of arrangements and style. Liam also writes his own material which his supporters can listen to soon as he plans to include it on his next album.