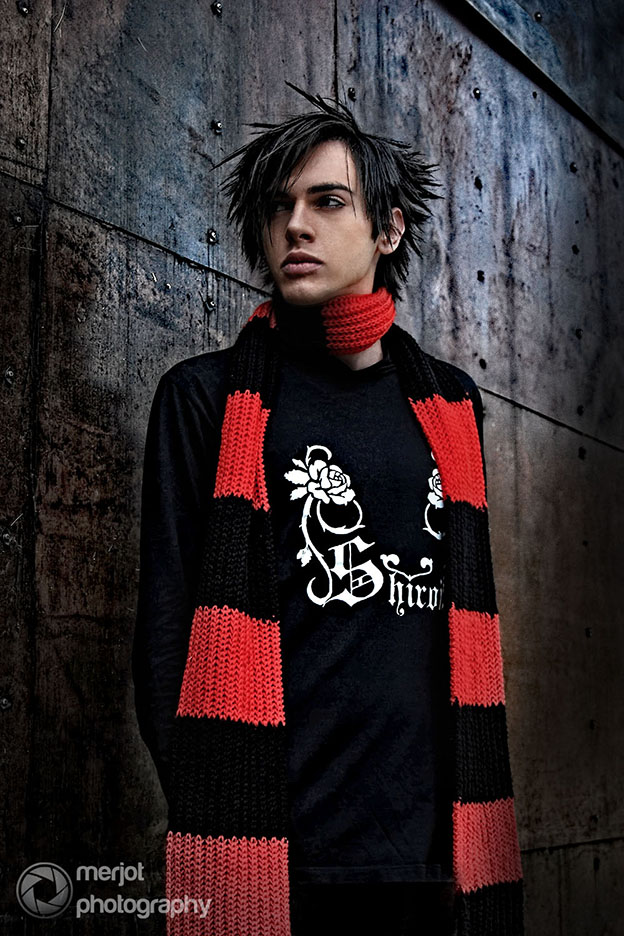 ‘We all should become the image of our imagination. People may not understand you, you might be bullied but at least you are living life the way you want. Nobody has the right to stop you in your journey to happiness.’ These words definitely hit home as Alex, StarCentral Magazine’s Unsigned Male Artist of the Month, gave us his insightful story as a performer who embraces his own individuality.

Alex’s first performance happened when he was just 12 years old in a small, humble theatre located in his home town. He confesses that until this day, he considered that theatre as a holy place for him having been the initial witness of his artistry. Alex still trembles and gets emotional whenever he returns there to have a show. 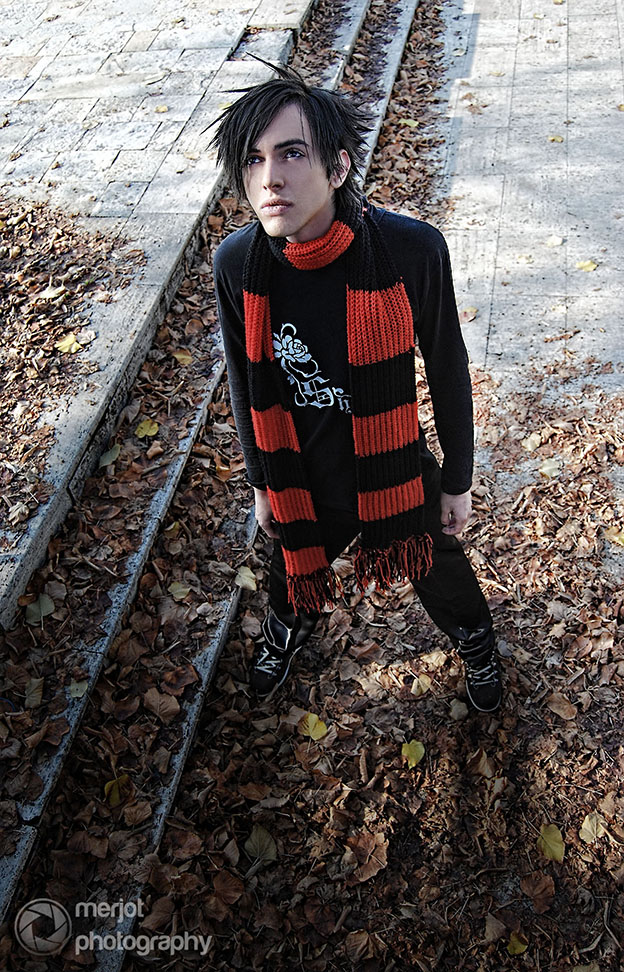 Like what other talented artists have done, Alex had tried his luck in various competitions. He once joined the biggest competition in Albania called the Magic Song. It was aired all over the Balkans and he was surprised and overwhelmed with all the positive reactions he got from the people, including his family who have been beside him all throughout his journey. ‘It was the first time an artist in Albania performed with a crazy look and full makeup’, he recalls. Alex was clueless about how the people were going to receive him but it eventually turned out well and he was glad to know that he could be himself while doing the things he loves. Right after the competition, Alex received a lot of mails from teenagers – all expressing their appreciation to Alex’s honest performance. 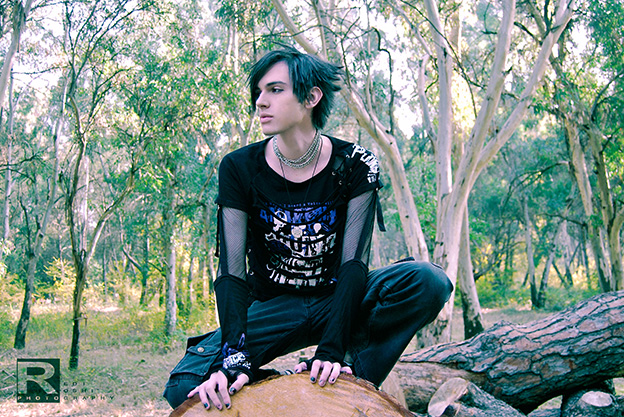 When asked about what keeps him performing, Alex was quick to name Arthur Rimbaud, a peripatetic French poet in the 18th century who has the biggest influence in his craft. Additionally, he gets inspired from everything that is going on around him. This simplicity bears his deepest insights. Unlike most people who would delight at the idea of meeting interesting and famous personalities, Alex hailed the fathers who work hard to support their family and to give their children an education as the modern day hero. ‘People who claim to be interesting usually disappoint me so I guess ‘simple’ people amaze me more’, he asserts.

Performing has been Alex’s life ever since he discovered his love for it. Whether it is in a big stage or in a small bar, the idea that he can connect his energies directly to people to inspire them and to get inspired in return is an important factor that makes him embraces his art more. ‘It’s the beautiful yet realistic dream that somehow, in that moment, you are changing the world’, he adds. 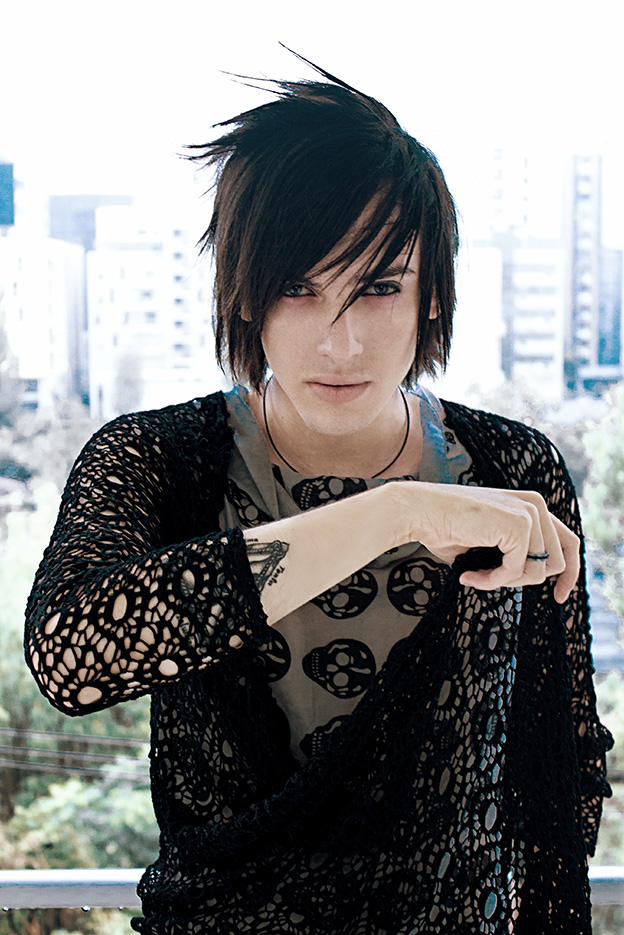 Alex’s journey may have just started and it is a long road ahead dotted with accomplishments and recognitions as he continues to work hard and to inspire and get inspired. In the future, he is planning to make art and perform abroad. ‘In Albania, we have no producers so I would love to have one’, he quipped.