Vote now for who you think should be the Unsigned Male Artist Of The Month for June 2014! If you feel that you or someone you know deserves to be a featured as one of the Unsigned Male Artists Of The Month then let our talent coordinator know by emailing gary@starcentralmag.com and we’ll get back to you as soon as we can! Please keep it in mind that any person who leaves negative, unpleasant and unnecessarily rude or derogative comments will be removed and banned from this site permanently. This is not a page where you can post your rants – we will ONLY approve comments that are constructive to the nominees. Let’s just keep this voting poll fair and fun! Luciano Angelo Bruno used to sing professionally with a group called Favola and they did a tribute show to Il Divo. He was signed with a professional entertainment company in Spain but unfortunately his contract finished after 11 months and he is now looking for new prospects. He sang on a boat between Finland and Sweden last year for one month and he also sang for ten months in hotels and various other venues and functions. His group has sang on various islands such as Tenerife and La gomera in the Canary islands and they have practically performed in over 350 shows in those 11 months. He has also sang at various concerts and functions such as weddings and business functions. He has been singing for 8 years now and he is classically trained – he is also a singing teacher. He’s a very committed and a very hard working artist. 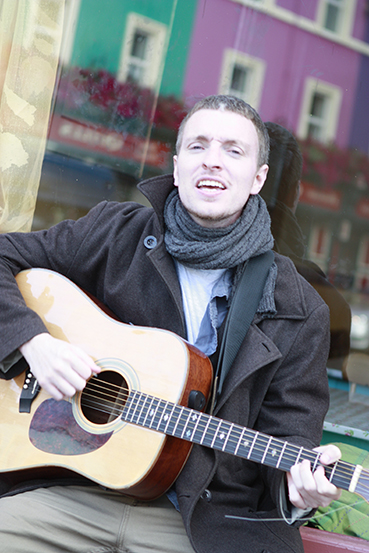 Aidan is currently thirty years old and he lives in Kenmare, Co. Kerry in Ireland. His greatest love is music and he plays locally in a rock band. He loves writing songs, in fact, to date he must have written over three hundred songs already. He is also a poet and a playwright and he is currently writing a book of short stories for children. His first album was released a few months ago which is called ‘Young But Growing’. His band’s name is “Aidan And The Astronauts” and their music is an eclectic mix of everything from folk to blues to rock and roll. Last year he actually reached the finals of The Christie Hennessy Song writing Competition and he made it into the final 8 of The Allingham Song writing competition as well. He has played on the same stage as two of his heroes John Spillane and Ger Wolfe in 2013 and his dream is to make art for a living. 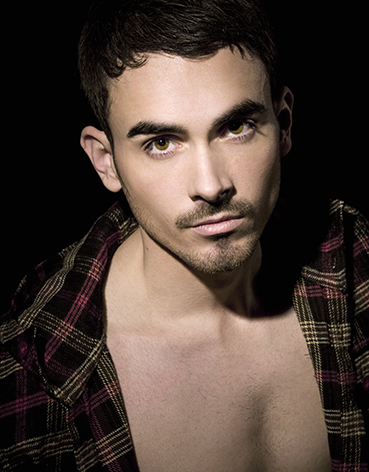 Ryan John is a Singer/Songwriter/Producer who hails from the UK, his musical style fuses genres such as Pop, R&B, Soul and Alternative, always maintaining a strong lyrical depth. His command of melody and smooth vocal style are very versatile, something he prides himself on. His 2012 E.P ‘SE7EN’ gained wide critical acclaim with 5 of the 7 tracks being featured by RNB4U alongside names such as Nas, Chris Brown & Katy Perry. Previous work with UK production team Zay & D on ‘Invisible’ & ‘Movin Forward’ gained a lot of attention leading to record label and publishing interest in 2012. Ryan’s most recent E.P ‘Seeing Stars’ the majority of which he self produced, has also been greatly received around the world for its heartfelt topics and original subject matter. Notable performances include the famous ‘Cafe de Paris’ in London’s Piccadilly and in front of 17,000 onlookers at Belfast Pride Festival 2013. 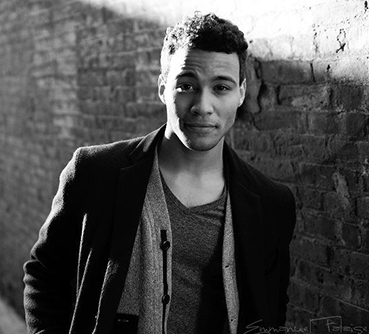 Turning tragedy into triumph is a practice Travis Orlando has become well versed in. When Travis Orlando first hit the set of American Idol, he was an instant hit. He had the look, he had the voice, and he had the emotion. Unbeknownst to the judges at first site, Travis’ emotions came from the depths of a harrowed heart. Born in Brooklyn, and raised in the Bronx Travis’ handsome face disguised his broken history living on the streets with his family. At the age of 10, Travis and his family would find themselves in a Bronx shelter. Despite countless trials and tribulations, Travis was committed to making something of himself. Travis Orlando is a singer, song writer and musician, doing it all on his own, making sure not to disappoint. Travis started singing at the age of 9 as a part of his Churches choir. Travis would later attend New York City’s renowned Professional Performing Arts School where Alicia Keys among other entertainers nurtured their musical talent. Aside from teaching himself how to play the guitar he also plays piano and drums. Travis describes his style of music as acoustic R&B. He has recently been featured on Urban Latino Radio and Bronx News 12’s upcoming artists segment. Travis is currently working on an Album that is set to be released in the fall 2014. 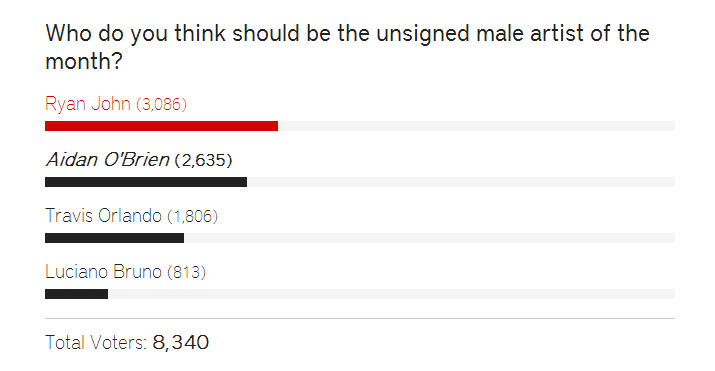 Vote for who you think should be the “Unsigned Male Artist Of The Month” in the poll below! The winner will appear in our website and will be featured in our magazine. The poll closes on the 27th of June, 2014 at 1am AEST (Sydney, Australia time) and you are eligible to vote only once per day (after you’ve voted, 24 hours must pass after the time you voted, for you to be able to see the voting form and vote again the next day). Please note that voting is also restricted to just ONE vote per IP address. Vote NOW and make your voice heard! 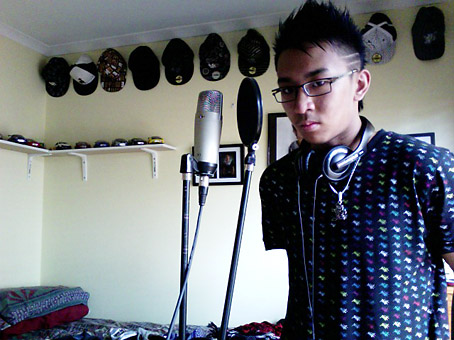 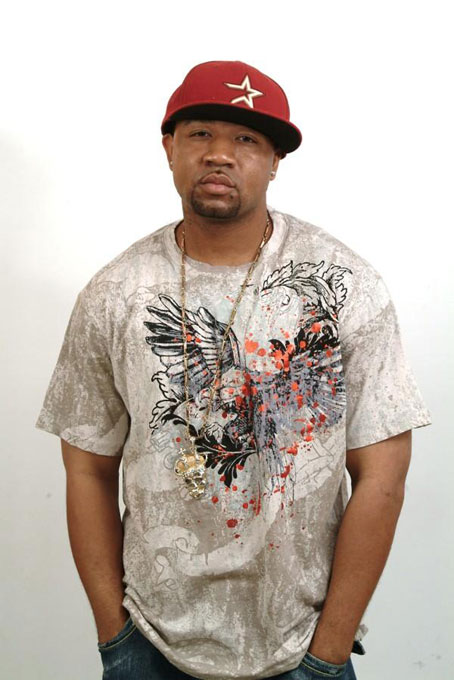 Read More
Vote for who you think should be the “Top Male Artist of the Month” in the poll below! The winner will receive a full feature that will appear in our featured section! The poll closes on the 14th of February, 2010 at 12am AEST and you are eligible to vote only once per day (after you’ve voted, 24 hours must pass after the time you voted, for you to be able to see the voting form and vote again the next day). Vote NOW and make your voice heard!
Read More
0
0
0 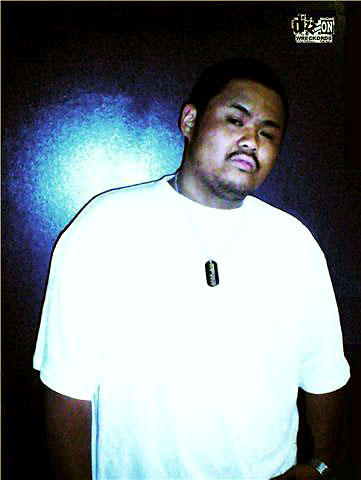 Read More
Vote for who you think should be the “Male Artist of the Month!” The winner will receive a full feature that will appear in our featured section! The poll closes on the 3rd of November, 2009 at 12am AEST and you are eligible to vote only once per day (after you’ve voted, 24 hours must pass after the time you voted, for you to be able to see the voting form and vote again the next day).
Read More
0
0
0 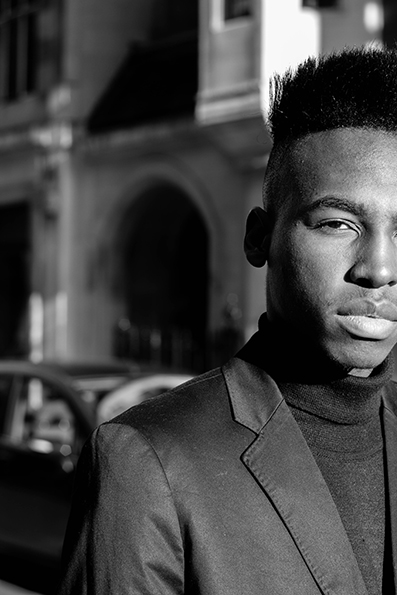 Read More
Vote now for who you think should be the Unsigned Male Artist Of The Month for August 2014! If you feel…
Read More
0
0
0 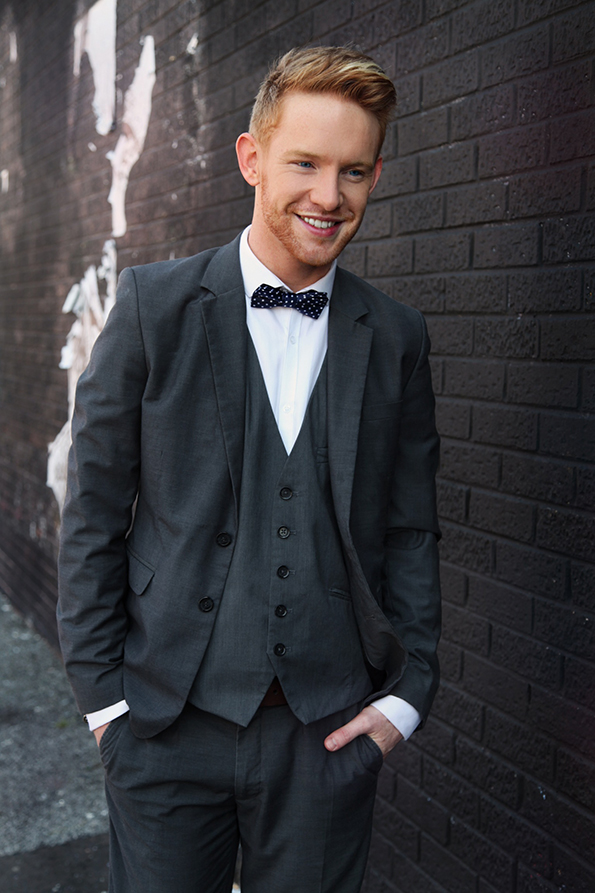 Read More
Vote now for who you think should be the Unsigned Male Artist Of The Month for October 2014! If you feel…
Read More
0
0
0